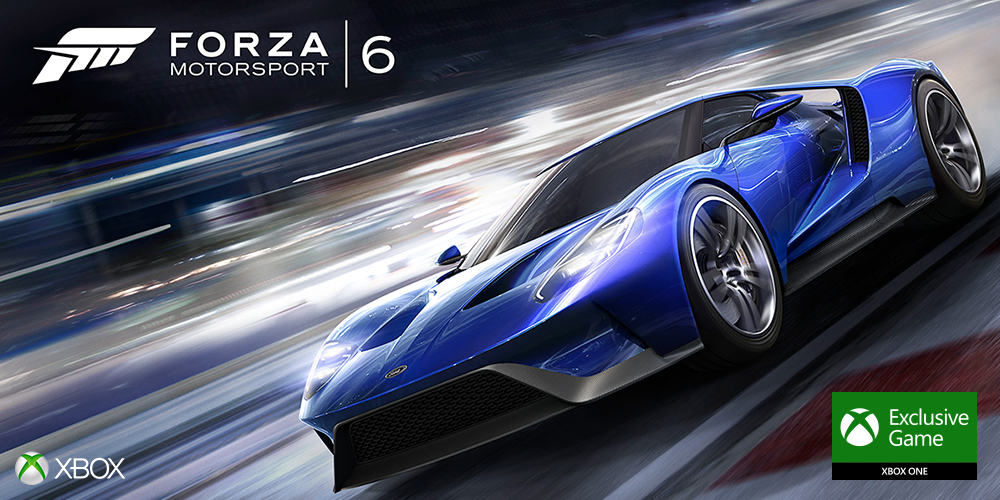 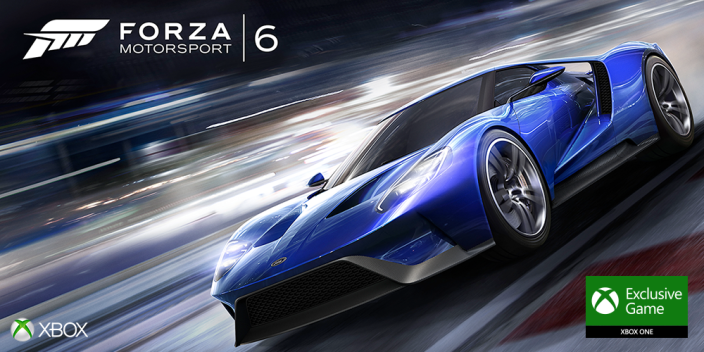 Today was Microsoft’s big day at E3 2015, taking the stage to detail its latest advancements and upcoming titles for its flagship Xbox One console. There were many announcements worth noting, including new hardware/software upgrades and the ability to play Xbox 360 games on current generation consoles. Oh yeah, you can play a 3D hologram version of Minecraft, too. Head below for full details. 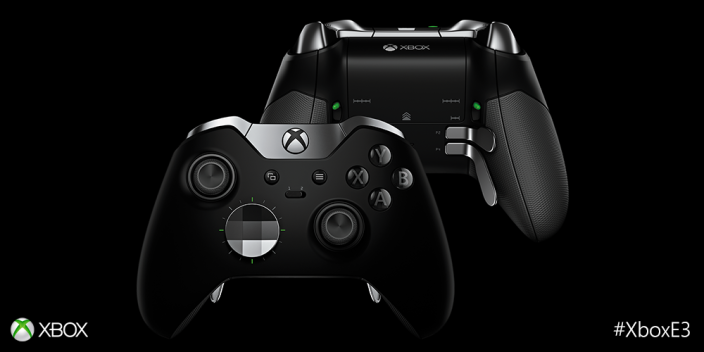 It was no surprise that a new console was not announced by Microsoft this year at E3, but they didn’t disappoint when it came to releasing and upgrading hardware. First up, the Xbox One gained the ability to natively play previous generation Xbox 360 titles. Gamers can expect more than 100 titles to be supported, with Preview members able to start the throwback gaming today. Microsoft also detailed a new Xbox Elite wireless controller that has advanced controls and swappable parts for a custom experience. Locking triggers and a rolling D-Pad highlight this announcement, which is in addition to the new controller Microsoft detailed last week. 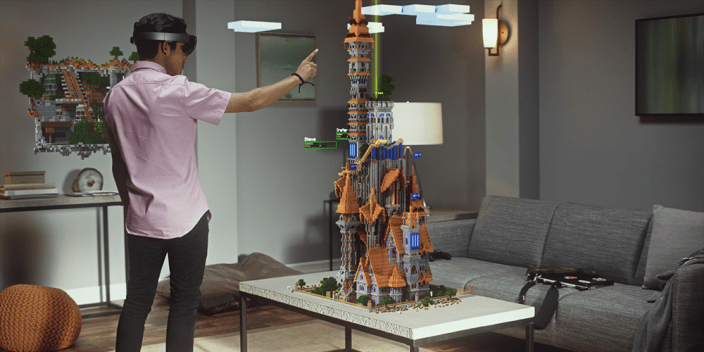 Perhaps the coolest announcement on the hardware side of things was the Minecraft demo with Microsoft’s HoloLens technology. Although it was just a rough sample of what could be, it was pretty cool to see a Minecraft world come to life. Both voice and gesture commands were demoed, showing off a whole new way to control characters and tools. Although it will likely be sometime before this new way of  enjoying Minecraft comes to fruition, we can expect to see more details at Minecon in July.

We also caught a glimpse of a number of new titles for Xbox One that are coming during Q3 and 4 of this year. In addition to detailing some 30 indie games, we also saw previews for big name titles like Halo 5: Guardians, Forza Motorsport 6 and Rise of the Tomb Raider. Halo fans caught a glimpse of new multiplayer gameplay that feature very large maps once reserved for campaign mode. The Warzone 24-player game mode pits players against other humans and AI opponents, making for an interesting twist on an old favorite.

Fans of Forza will be pleased to hear that come September 15th a new Ford GT model will be available be making a triumphant return at Le Mans next year. In addition to calling it “the most beautiful and technically advanced” game Turn 10 Studios has released, users can look forward to a 24-car multiplayer mode that is guaranteed to be packed full of action.

Crystal Dynamic’s Rise of the Tomb Raider will be coming to Microsoft’s console as an Xbox One exclusive at launch. We caught a sneak peek during the event, which featured Lara Croft tumbling through a snow storm trying to escape a nearing avalanche. The graphics and sound effects look like it will be another winner for this franchise.

Perhaps the game that stole the show is Cuphead, a new single player or co-op platformer that features a “run-and-gun” style gameplay. Think Disney’s old school animation meets today’s technology, the above trailer is worth a look just to see the graphics.

Xbox One loyalists can take a breath of relief to see some quality titles coming down the pipeline the rest of the year. It’s been a tough past few months for Microsoft’s console, but hopefully the holiday push will continue to bring new games and hardware during the second half of 2015.