Nintendo has now kicked off its Summer e-Shop sale offering a number of notable prices on 3DS and Wii U games. While there are a number of notable deals, some of the best value is in the classic titles. Super Mario Bros. for Wii U, Super Mario Bros. 3 for 3DS, and Zelda II – The Adventure of Link for Wii U are all listed at $3.49, down from $4.99.

Outside of that, you might want to avoid the Rayman Legends for Wii U deal, as it is currently a little bit less on Amazon for a physical copy.

The official deal page has seemingly disappeared from its usual place, but the deals all appear to be live. You can take a closer look at everything else on sale right here. 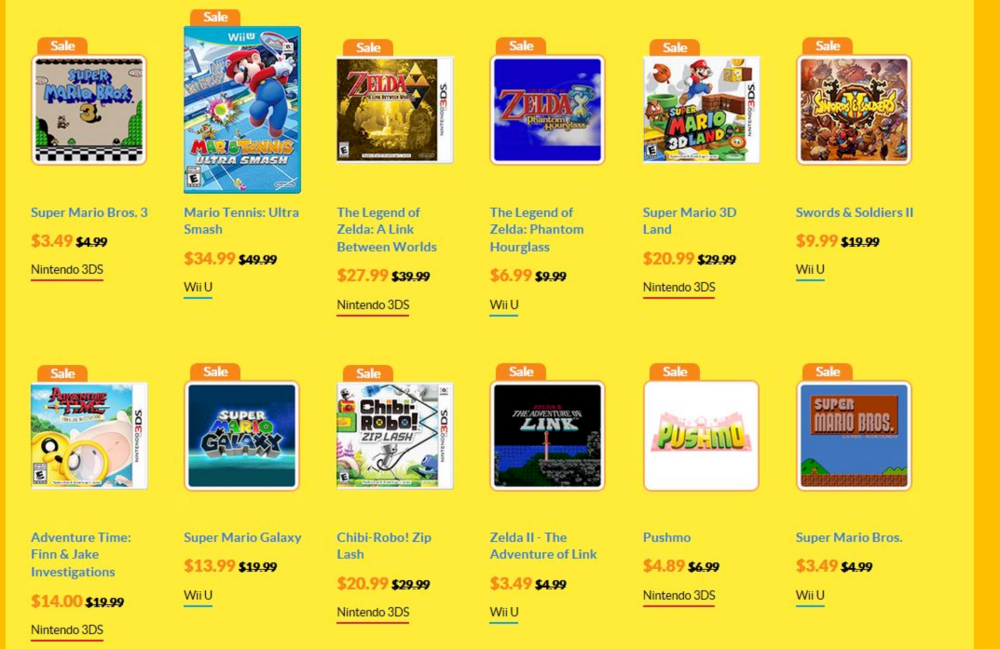