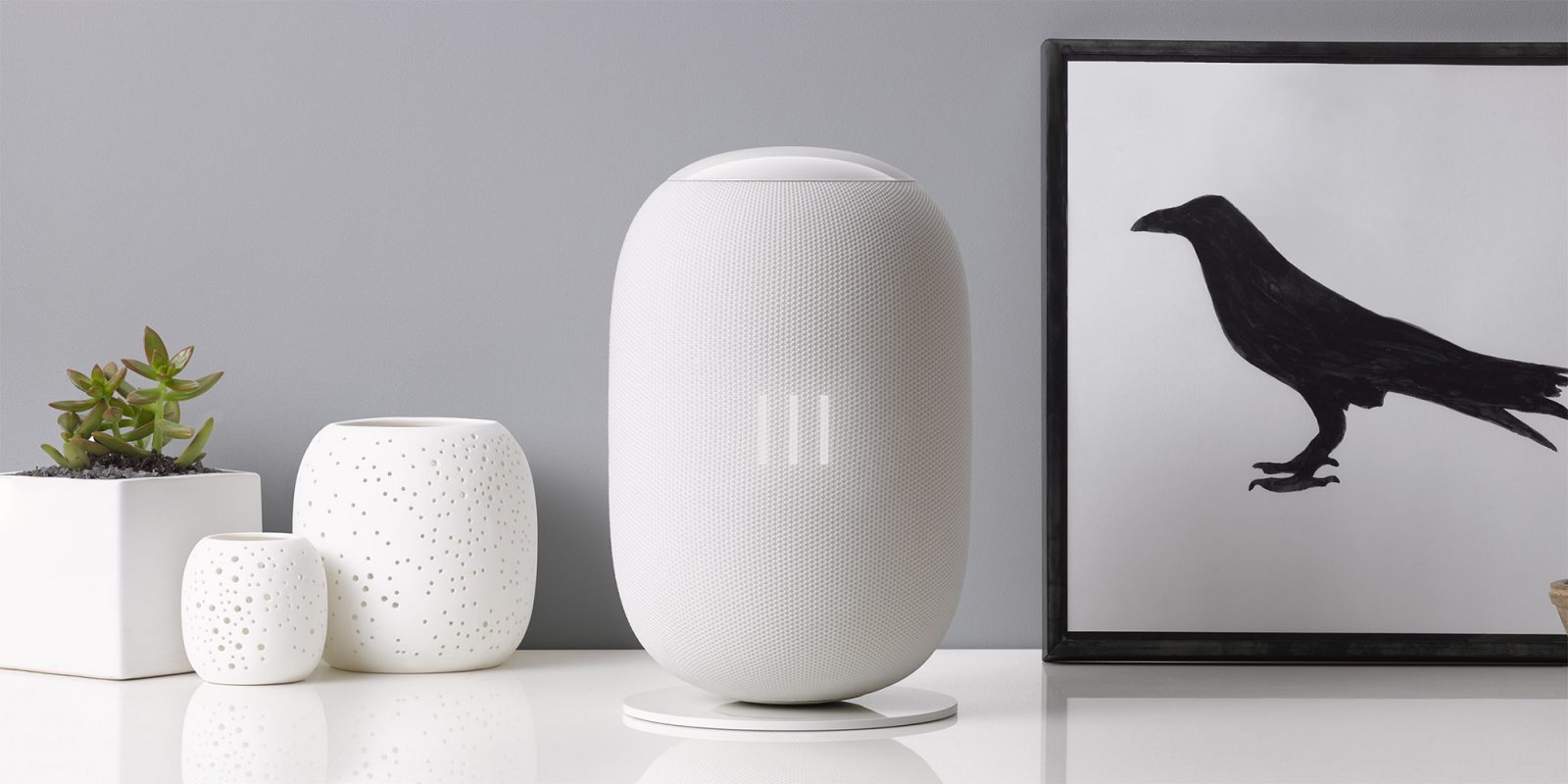 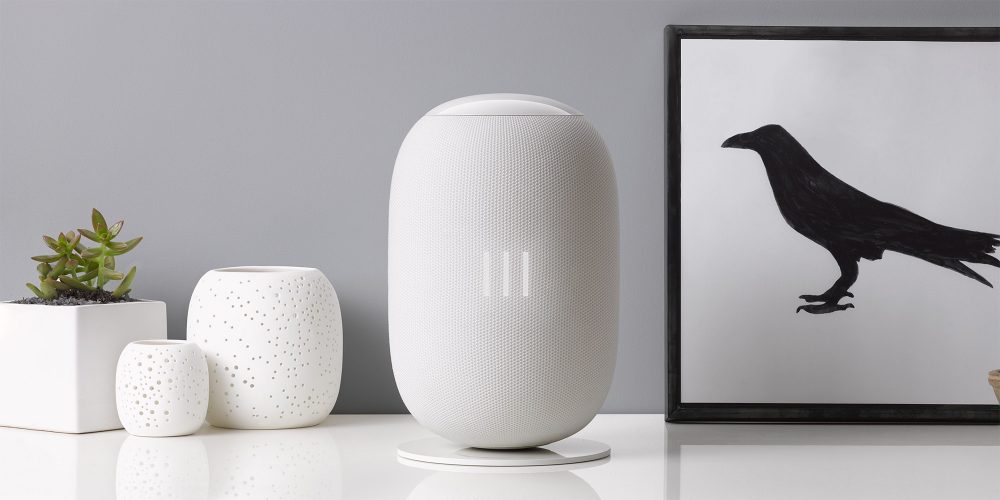 Perhaps you’ve heard of Whyd before, a few years back the service attempted to make a splash as an aggregator of your music, no matter the source. After varying degrees of success, the brand is now moving into the hardware space. Today, it announced a new multi-room speaker system that officially shifts its focus to home audio.

The new Whyd speaker has a unique design backed by “powerful” drivers. Perhaps most interesting is its voice control system. Much like Amazon Echo, users will be able to control it with simple commands. Whyd doesn’t have the same backing as the online giant, so it will compete in a different way…

Right of the bat, the first thing you’ll notice about the Whyd Speaker is its egg-like design and bright, vibrant colors. Two 40mm drivers are stacked to blast out audio and a 100mm subwoofer powers the low-end. Of course, two-channel audio can be achieved by pairing two speakers together. Much like Samsung’s multi-room offerings, Whyd has a 360-degree design that directs audio to every corner. There are five microphones that use beam-forming technology to hear commands in a similar fashion as Amazon Echo.

Apple users will be pleased to know that Whyd supports AirPlay, making it one of the first to also have voice command capabilities. Additional sources include Bluetooth, Wi-Fi and Google Cast. The system uses SONOS’ model of collecting a variety of online subscription services in an iOS or Android app for playback. Spotify, Apple Music, Google Play and all the usual cast of characters are represented here.

There are a number of voice commands that can be used, as shown in the video above. For example, “play my morning playlist” will activate the appropriate music selection. You can also skip, control volume and more. A simple beeping noise notifies users that their command has been registered.

Whyd has developed a very interesting product here. It competes directly with Amazon Echo, thanks to its voice capabilities but has a lot more in the trunk when it comes to functionality. This speaker hits all the notes with AirPlay, Bluetooth and Google Cast connectivity. That’s going to be a big-time selling point for consumers.