After Nintendo launched its Summer digital sale yesterday, Sony has now followed suit. The PSN Flash Sale is offering up to 80% off PS4, PS3 and Vita titles until August 22nd at 11am ET. While you do reap the benefit of getting the game within hours without leaving your couch, these Sony digital sales usually don’t offer the best prices around and tend to get beaten out by Amazon and Best Buy. But we are seeing some notable deals this time around:

You’ll also find a host of older RPGs and adventure games including Breath of Fire IV and some older Final Fantasy titles starting at just over $2. 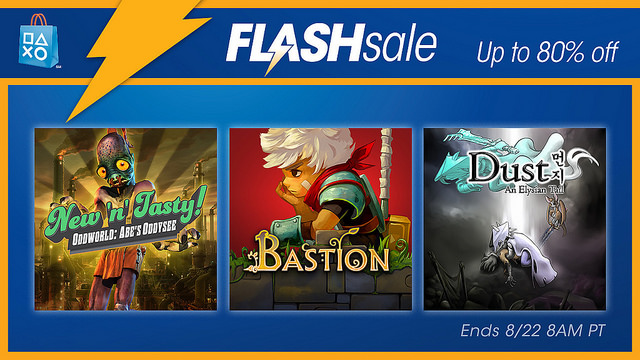 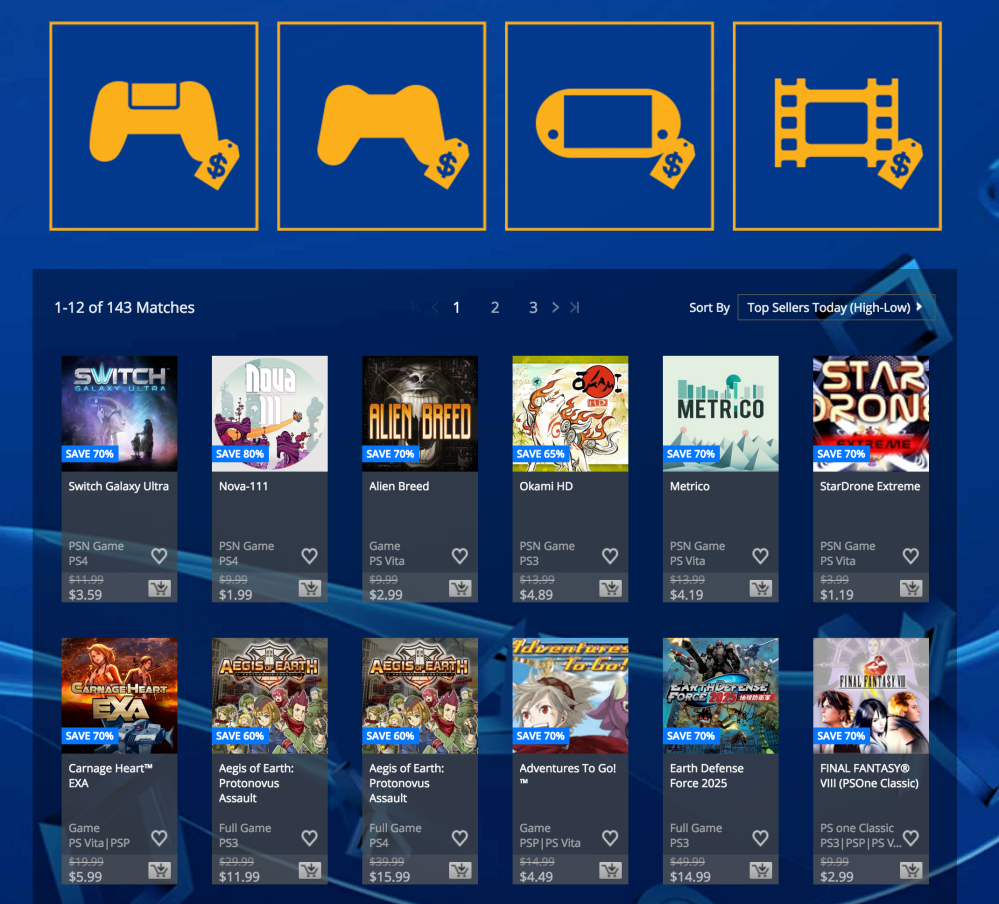 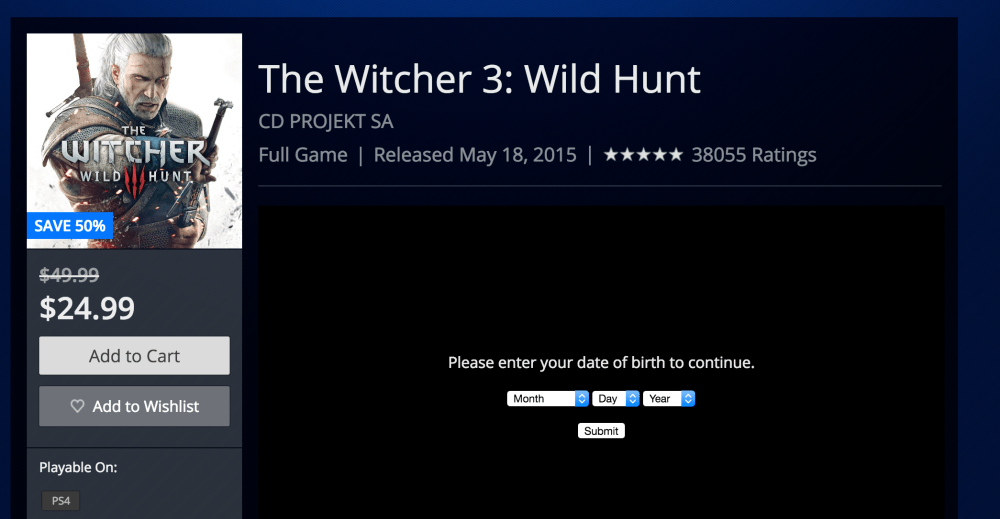