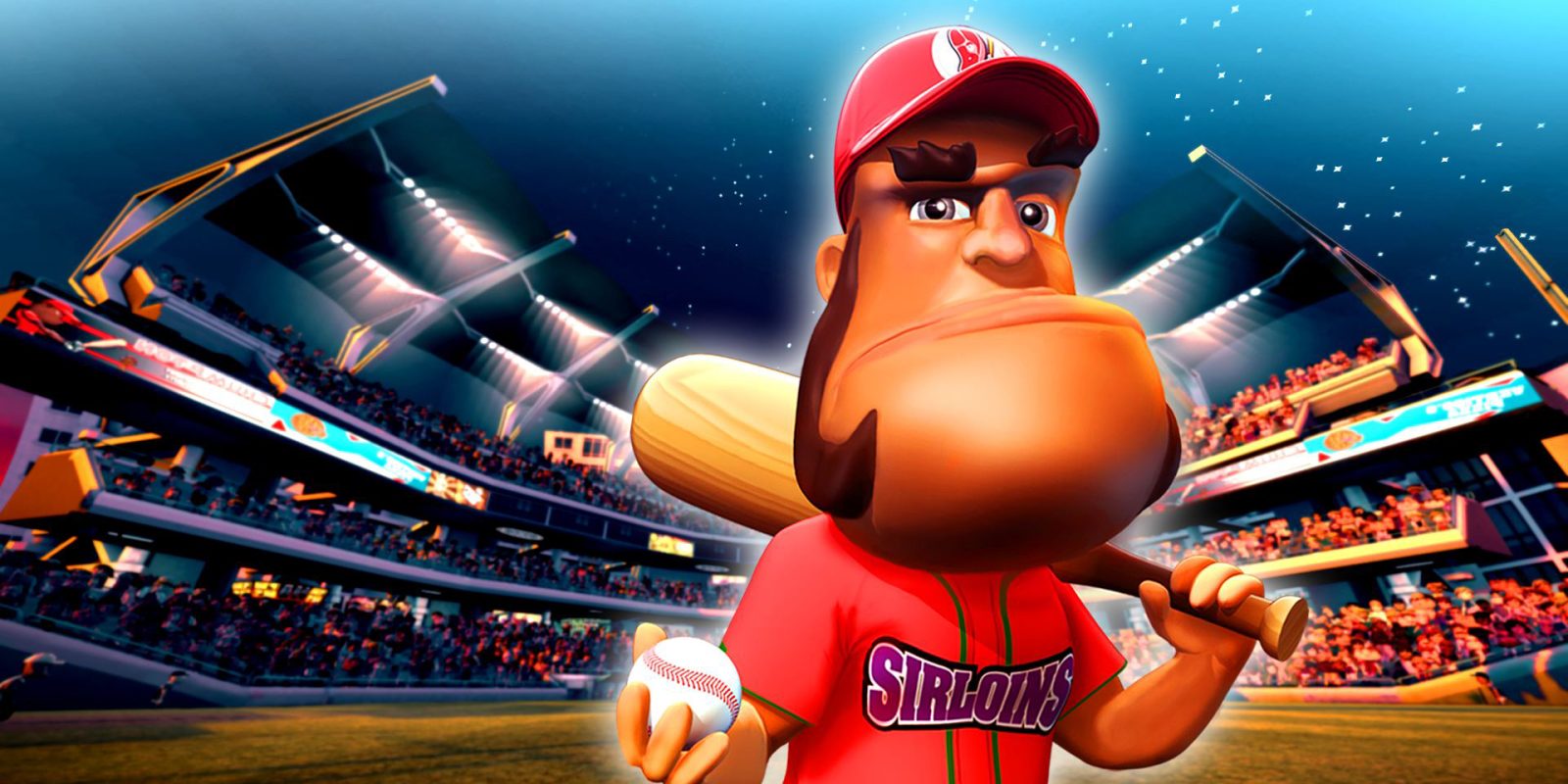 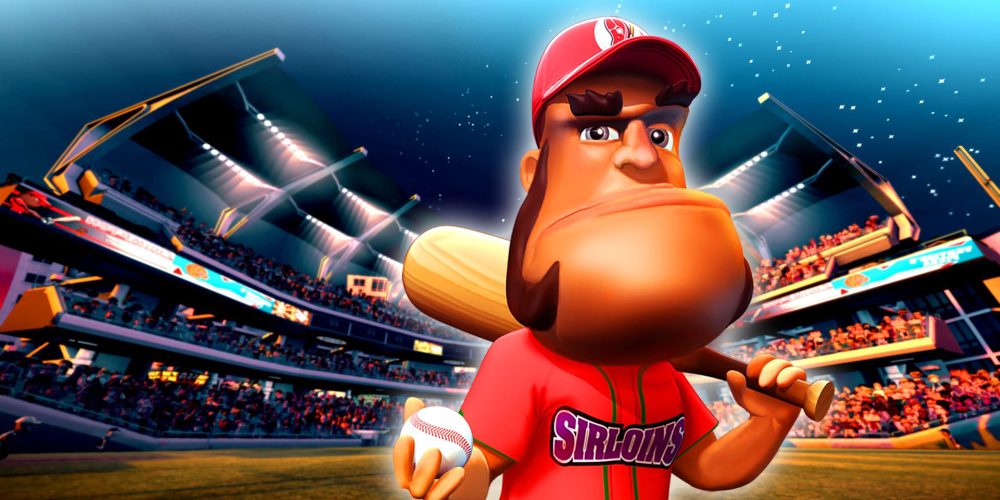 It’s nearly October and Microsoft has announced its latest lineup of Games with Gold titles. Xbox Live members can grab four games for free as a part of this promotion. Head below for a look at what’s coming down the pipeline next month.

If you don’t already have an Xbox Live membership, be sure to pick up a 12-month pass so you can take advantage of this month’s games plus other perks. Don’t have a console? Swing by our daily games and apps roundup for all of the latest price drops.

October will feature four titles all together, two of which are exclusive to Xbox One. First up, Super Mega Baseball: Extra Innings (Reg. $20) is available throughout the entire month. As you likely know, Microsoft has been without a MLB licensed game for some time. So you’ll have to swing for the fences with this cartoon-based title.

Next up for Xbox One is The Escapists (Reg. $20), “an award winning prison break simulation” takes you inside the slammer in a lighthearted take on incarceration. It is available from October 16- November 15.

Finally, Xbox 360 gamers (and current generation by way of backwards compatibility) will see I Am Alive (Reg. $15) through the first two weeks of October and MX vs ATV Reflex (Reg. $30) during the last half of the month.