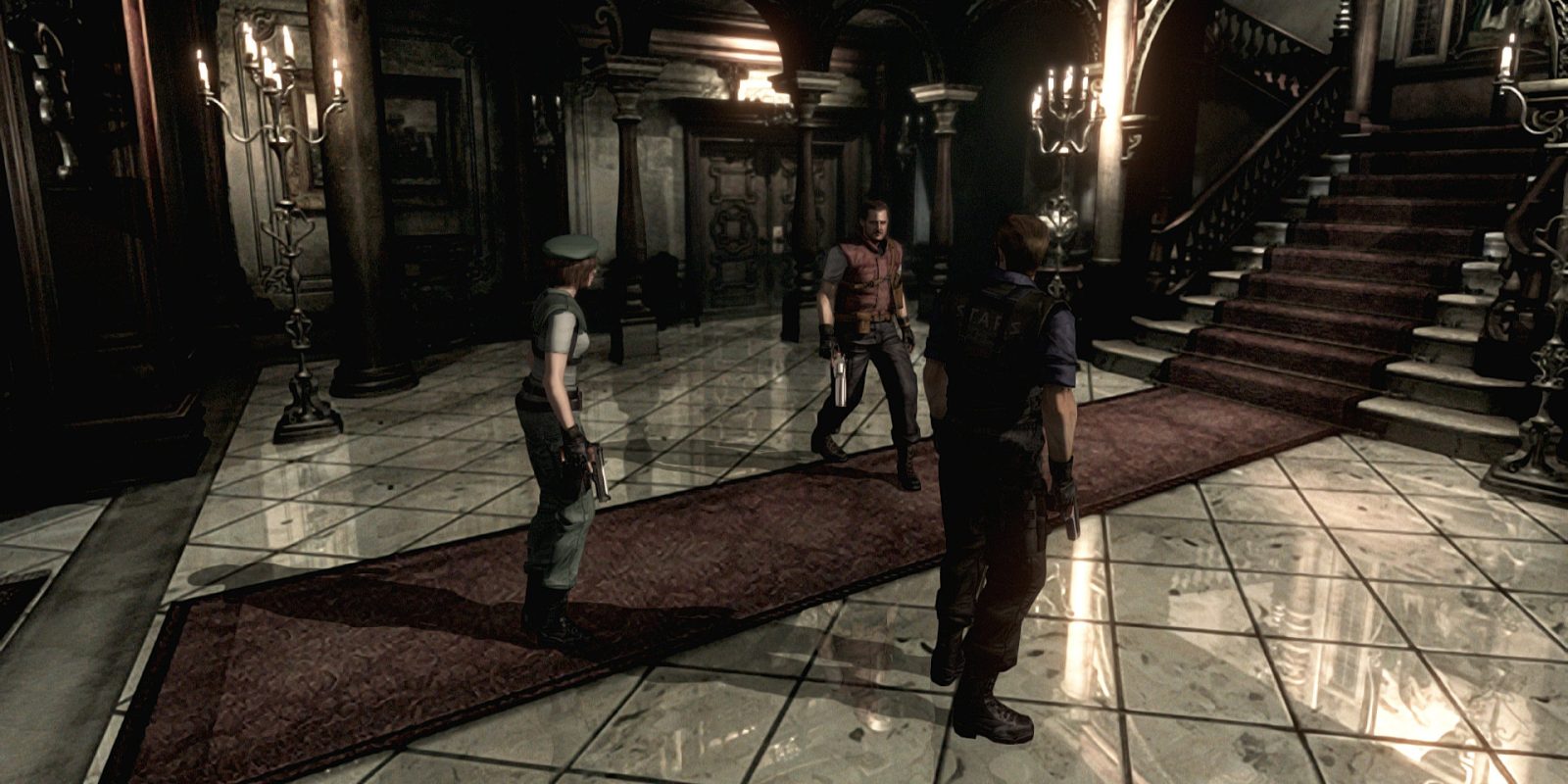 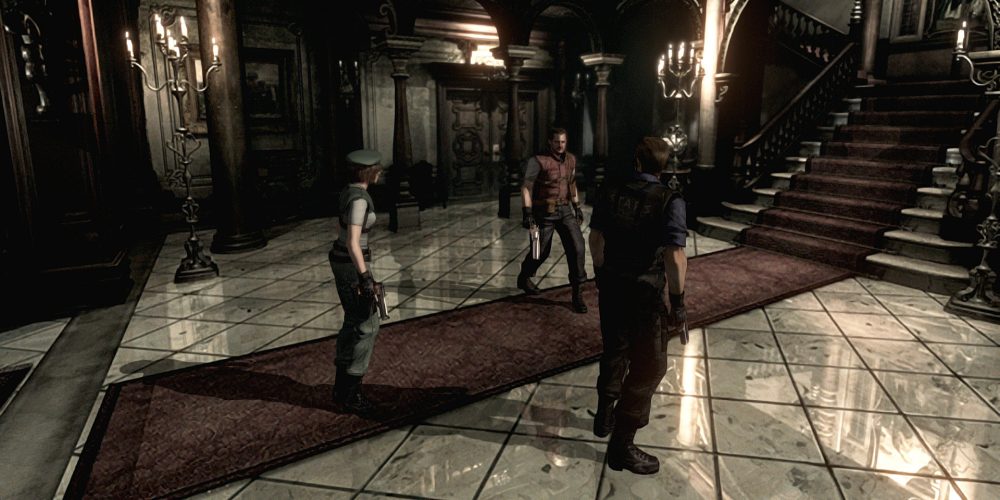 Sony has just announced the newest batch of PlayStation Plus titles for October. Next month, PS Plus members can look forward to six free games. Head below for a look at what to expect…

First, you’ll want to have a PS Plus membership. Don’t have one yet? Be sure to sign-up for that first to take full advantage of this promotion and other perks.

Let’s take a look at what PlayStation 4 gamers can expect. The standout title is Resident Evil (Reg. $20), a remake of the .

Special agent Leon S Kennedy is sent on a mission to rescue the U.S. President’s daughter who has been kidnapped. Finding is way to a rural village in Europe, he faces new threats that are a departure from the traditional lumbering zombie enemies of the earlier installments in the series.

The other freebie for the next gen console is Transformers: Devastation (Reg. $20). Join Optimus Prime, Bumblebee and the entire group of characters as the comic book comes to life as a video game.

Switching to PS3, Mad Riders (Reg. $10) and From Dust (Reg. $10) will be free throughout the month. PS Vita gets Code: Realize and Actual Sunlight (Reg. $10/ea.) are both available in October, too.

Be sure to hit up our daily games roundup for the latest price drops across every console. Don’t forget to check out the new PlayStation 4 console that Sony unveiled a few weeks ago.