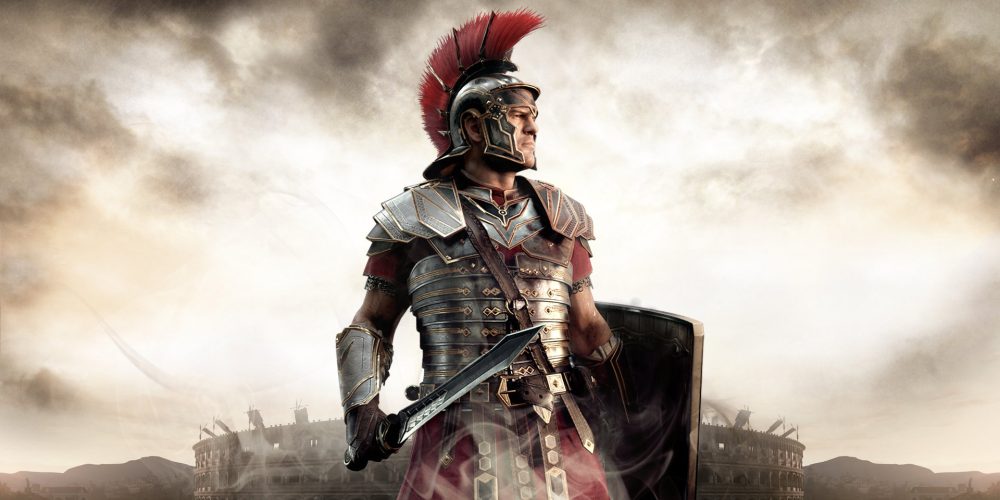 We’re coming up on April and Microsoft has announced its latest lineup of Games with Gold titles. Next month, Xbox Live members can grab four games for free as a part of this promotion. Head below for an in-depth look at what’s coming up.

If you don’t already have an Xbox Live membership, be sure to pick up a 12-month pass so you can take advantage of this month’s games plus other perks. Don’t have a console? Swing by our daily games and apps roundup for all of the latest price drops.

The standout title for April is Ryse: Son of Rome (Reg. $16) throughout the entire month. This action-adventure hack and slash video game has solid ratings at Amazon and is a pretty good freebie.

Ryse: Son of Rome plunges you into the chaos and depravity of the late Roman Empire. Through the immersive realism made possible by Xbox One, it tells the story of Marius Titus who witnesses the murder of his family at the hands of barbarians.

Seeking revenge, Marius must embark on a perilous journey of revenge, betrayal, and divine intervention. He joins the Roman army in Britannia and quickly rises through the ranks to become a General. As his war against the barbarians escalates, his quest unravels: to find his vengeance, he has to return to Rome. As Marius, you’ll engage in brutal combat and lead your forces into massive battles to save Rome from threats to its very existence.

Xbox One gamers will also receive The Walking Dead: Season 2 (Reg. $25) from April 16 through May 15. Switching to the previous generation Xbox 360, freebies for the month include Darksiders (Reg. $20) during the first two weeks and Assassin’s Creed Revelations (Reg. $20) from April 16-30.