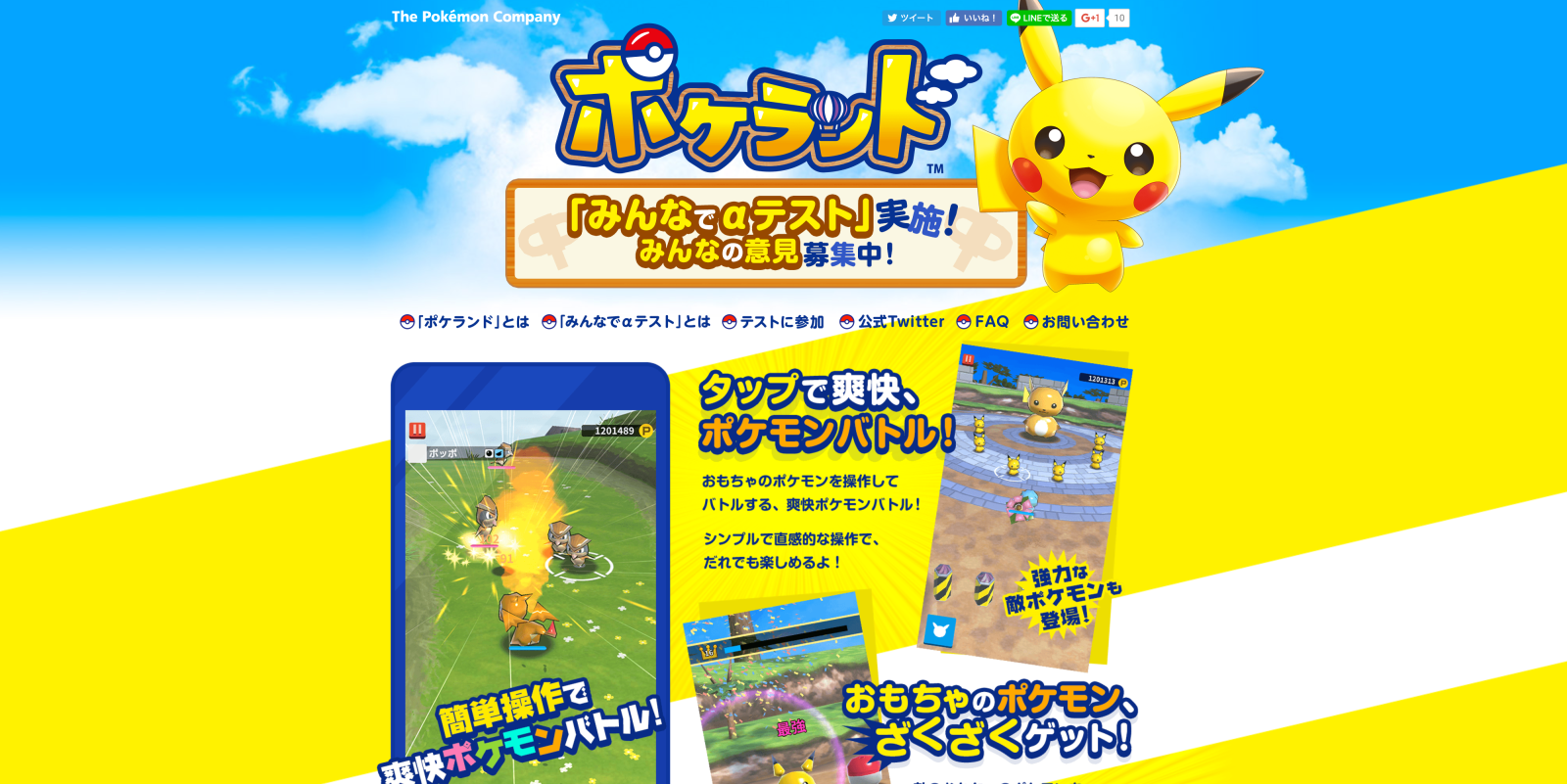 While it may not have been the official, full-on Pokemon game we have all been waiting on for iOS, Magikarp Jump released last week to US gamers with an interesting, albeit much more casual take on the IP. And now the developer is inching even closer to an actual Pokémon game with the release of Pokéland…

No it’s not quite a full Pokémon game, but it sounds like a much more robust experience than the casual fish trainer that hit last week. The game will be dropping on both iOS and Android and will feature over 130 Pokémon. It will also have, what sounds like, full integration with your existing Nintendo account. Only issue is, there’s no telling when it will release in North America.

The game plays more or less along the lines of Pokémon Rumble for Nintendo 3DS, but on an iPad. There are reportedly over 52 different stages spread across six islands. Most of the details are still in Japanese, but there will be some kind of upgrading system for your Pokémon using specialized items (gear), etc.

As far as we can tell there also appears to be some kind of increasingly difficult challenge mode that takes place in the Champion Tower. Along with the Pokémon we can catch a quick glimpse of in the images, it sounds like over 130 adorable pocket monsters will be making an appearance in the game. 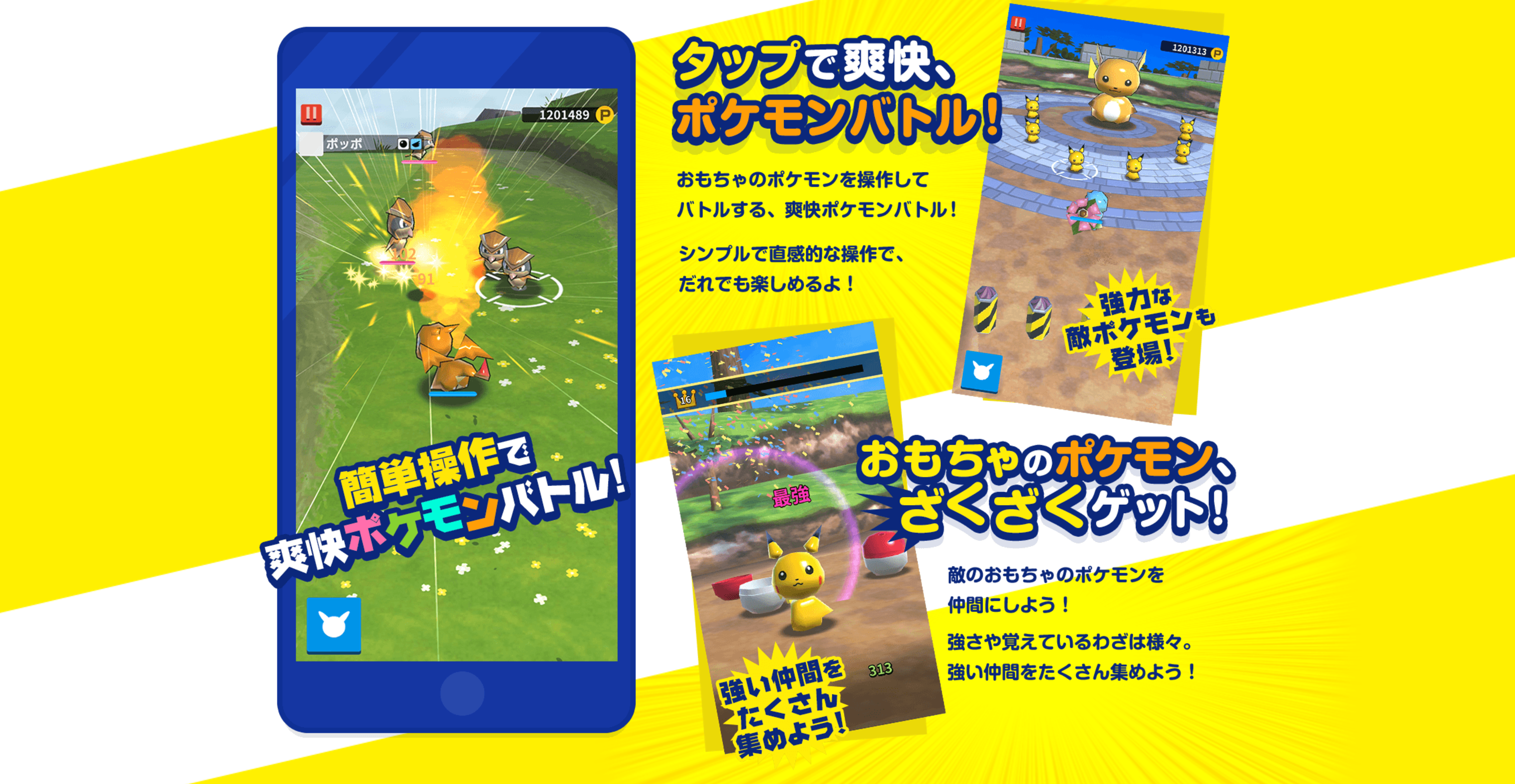 Now it should be said, there is no official mention of a release stateside just yet. But it isn’t uncommon for developers and publishers to soft launch games internationally before letting US players get their hands on it.

The new game will be going into alpha testing that will run until June 9th in Japan. Participants of the Android-only alpha will not be able to transfer game progress of any kind over to the full release when that happens. Pokéland will not be able to run without an active internet connection at this point.

If you prefer more casual experiences, then Pokémon’s recently released Magikarp Jump for iOS and Android is a perfect start. On the other hand, the latest Pokémon releases for 3DS should tie you over nicely. You’ll find the rest of our top game deals and announcements right here and down below: