Back in April rumors began to surface online about the existence of the fabled SNES Classic Edition. Nintendo officially announced that it would cease production on the NES Classic Mini, suggesting that it would become even more impossible to ever get your hands one than it already was. However, a report from Eurogamer hinted that not all was lost, as Nintendo was reportedly already deep in development on what would become the Super Nintendo Entertainment System Classic Mini Edition. At the time, it seemed to good to be true even with some of the setbacks the orignal re-release suffered including tiny wired controllers and a fixed number of built-in games. But none of that matters now, Nintendo has officially announced the new SNES Classic Edition.

As we have suggested before, the SNES era, while maybe not quite as nostalgic and iconic as its predecessor, has an even better lineup of games. Nintendo will be shipping the new mini system with 21 titles, including the previously unreleased Star Fox 2, but you’ll apparently have to beat the first level of the Star Fox to play it (more details coming on that).

Even for super fans who have played all of these games multiple times, the inclusion of the never-before-released Star Fox 2 game will offer them something entirely new to enjoy – if they can unlock it by proving their skills in the original Star Fox game.

Here is the full lineup of games: 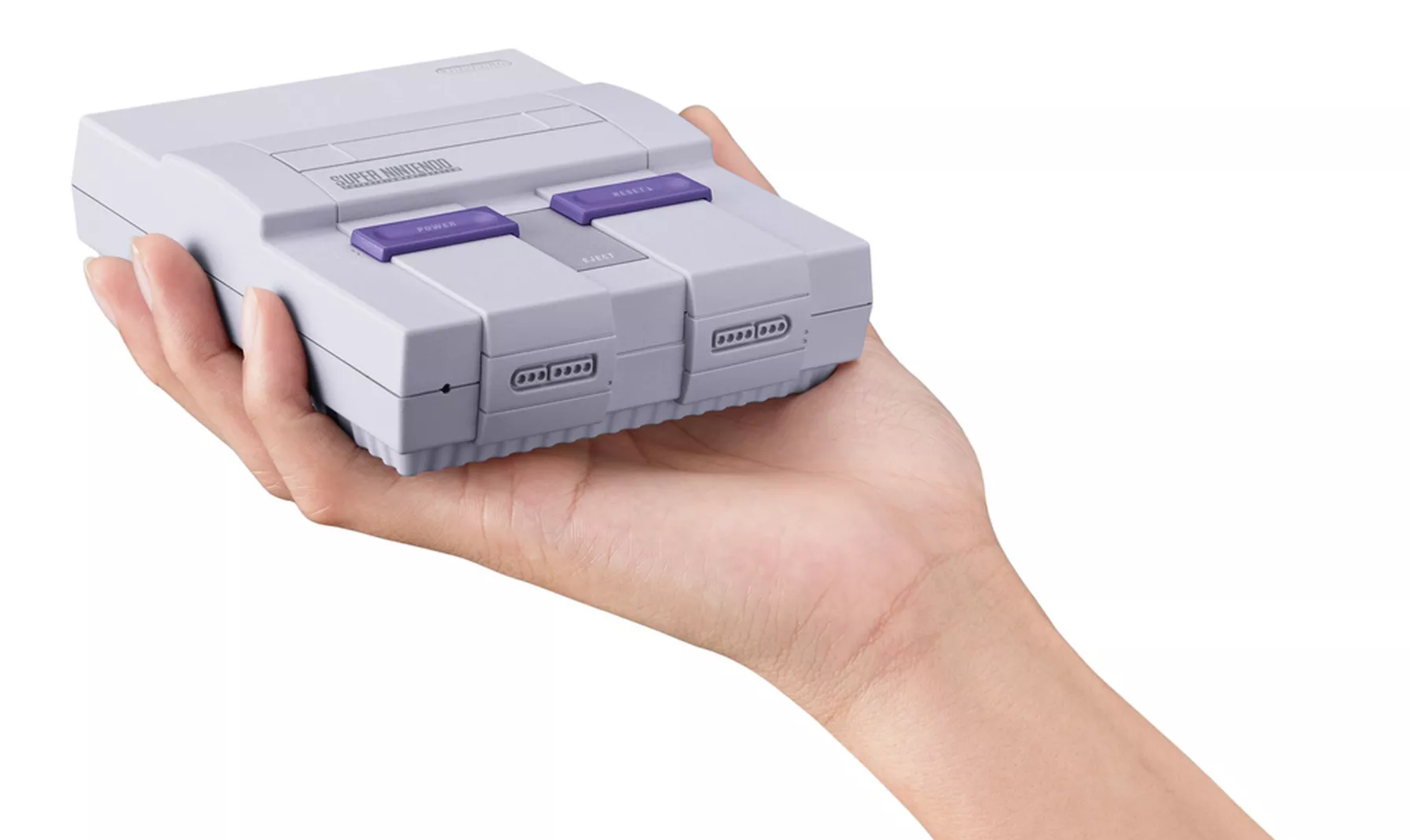 Nintendo is still be quite stingy with the details right now, but we do know it will hit store shelves for $79.99 on September 29th. It will ship with an HDMI cable, a charging cable, two SNES controllers but no details on cord length there just yet.

Hopefully Nintendo learned its lesson from last time around and actually puts a decent number of units out in the wild. Here’s a statement from Nintendo on the matter via Kotaku:

Super Nintendo Entertainment System: Super NES Classic Edition is currently planned to ship from Sept. 29 until the end of calendar year 2017. At this time, we have nothing to announce regarding any possible shipments beyond this year.

(Update): Well, we know have an official look at the awesome European version of the new SNES Classic Mini:

It is essentially identical outside of the visual aesthetics. Some reports are also suggesting it won’t ship with an AC adapter from some strange reason. The design is reminiscent of the original Super Nintendo that released in Japan and Europe. 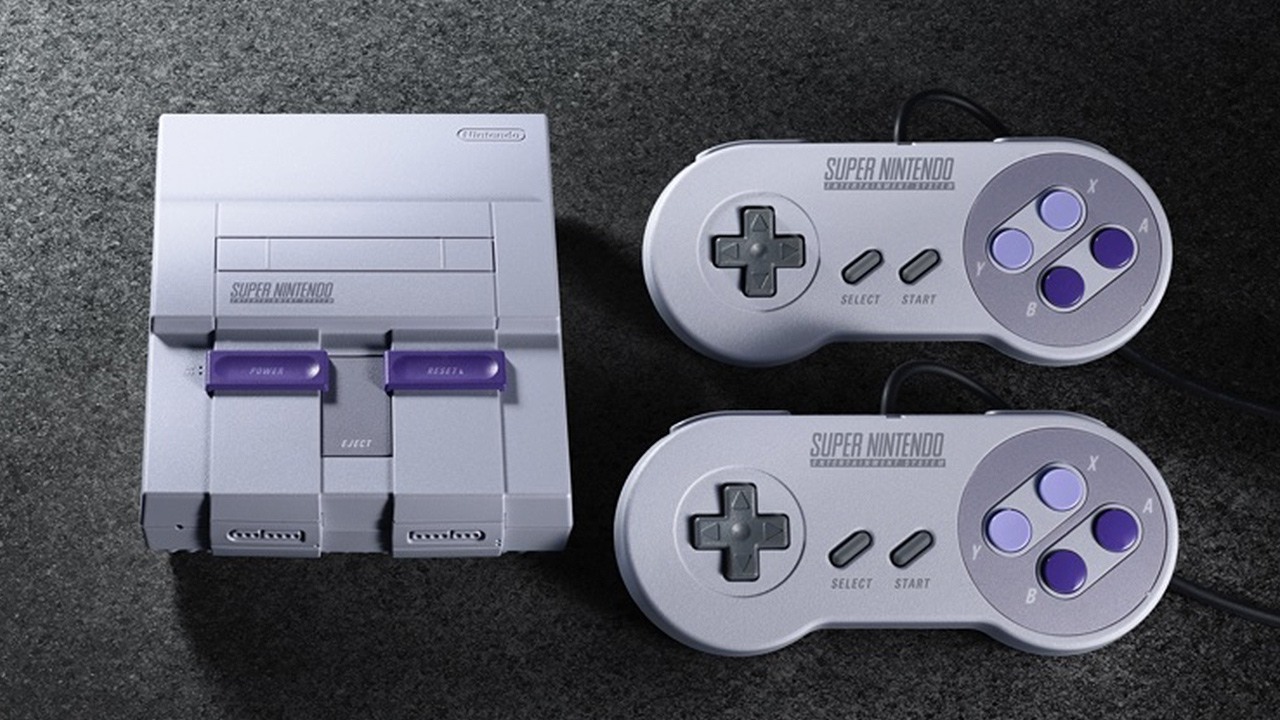 We will update this post as more details come available from Nintendo. In the meantime here is the tweet directly from the company: