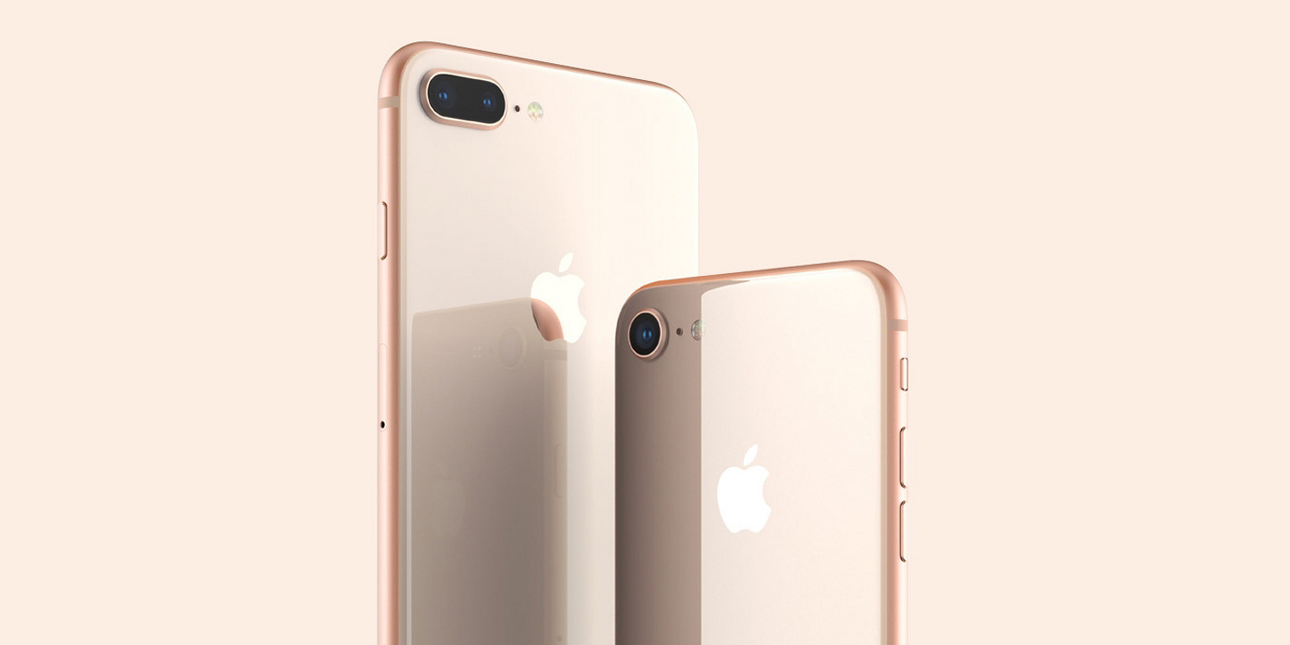 Last week Sprint announced its first iPhone 8 launch deal with 50% off an 18-month lease for Apple’s entry level flagship. The company also touted its “Best Price Guarantee” with that promotion, and today Sprint has officially upgraded its offer by giving trade-in customers a free iPhone 8.

On its iPhone 8 promotion page, Sprint says “We simply won’t be beat by other national carriers,” and the company was quick to take action on this promise after announcing last week’s deal.

The original iPhone 8 deal from Sprint offered 50% off an iPhone 8 with its Sprint Flex plan (18-month lease), bringing device payments down to $14.58/month after monthly credits.

The new offer Sprint announced today is for a free 64GB iPhone 8 (reg. $699) when a new or existing customer trades in an iPhone 7 or iPhone 7 Plus and is on the Sprint Flex plan. The 50% off offer is still applicable with trade-in of an iPhone 6 / 6 Plus and 6s / 6s Plus among other devices.

While the iPhone 7 / 7 Plus trade-in requirement limits the customers who can take advantage the free iPhone 8 offer, Sprint is the first carrier to offer up Apple’s latest smartphone for free (before it even launches).

If you have solid Sprint coverage in your area, pairing a free iPhone 8 with its promotional introductory $90 for five unlimited lines deal (live until October 31st) could save you a pile of cash.

For all the carrier and other retailer deals on iPhone 8, check out our roundup here.