LEGO prepares for Cyber Monday with re-release of the 6,000-piece Taj Mahal 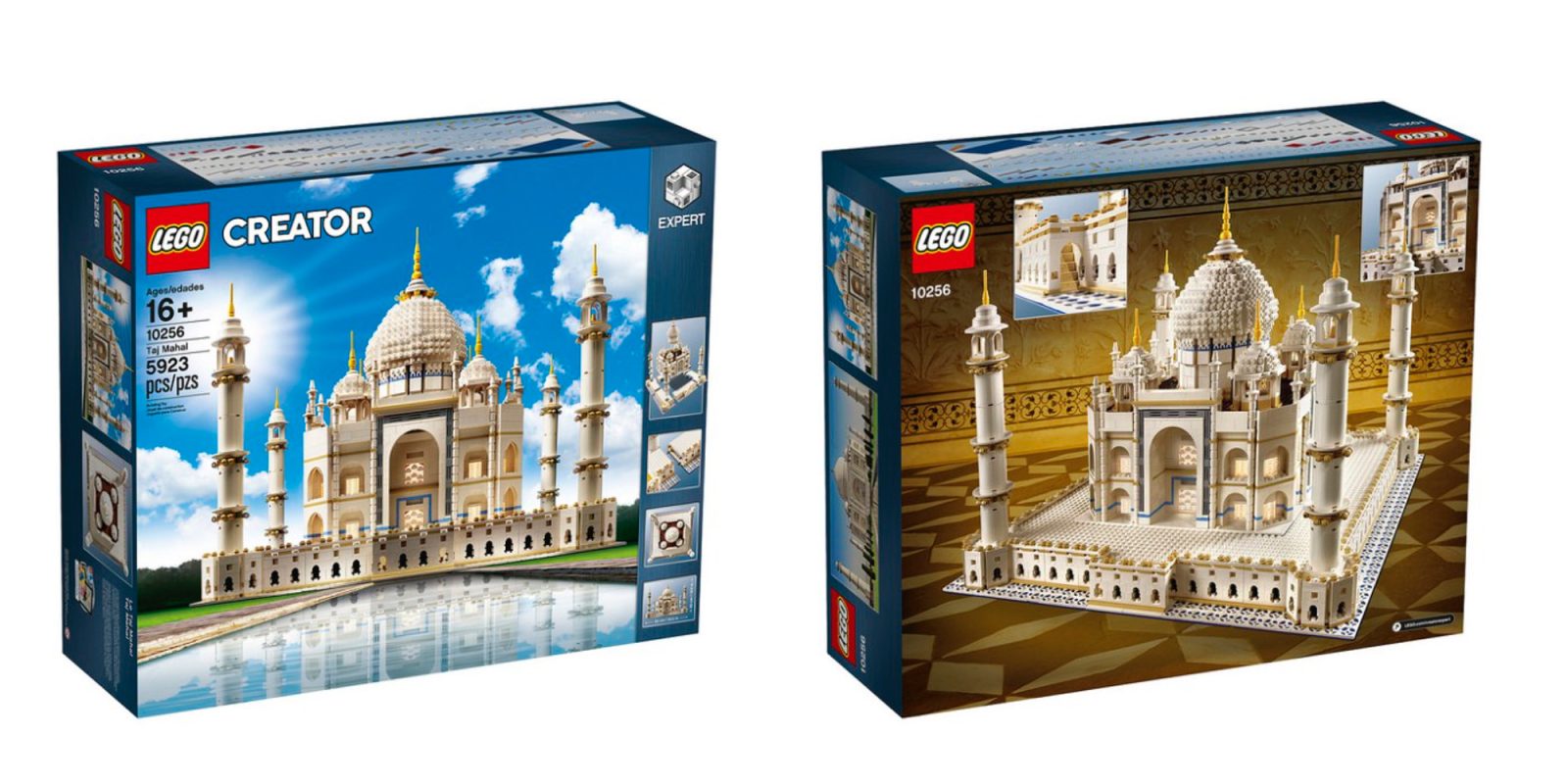 Update 11/26: The Taj Mahal set is finally available for purchase from LEGO.

The LEGO Taj Mahal kit has not only been a highly-coveted fan favorite, but also one of the largest models sold by the company for some time. After being dethroned back in September by the new UCS Millennium Falcon, the set’s part-count fell to be the second highest. Today LEGO has announced that it will be resurrecting the iconic Indian landmark in the new Creator Expert 10256 Taj Mahal set. The kit goes on sale November 27th with the retail price of $370. And while the re-release won’t be reclaiming its position, it will be an opportunity for collectors to get their hands on the model.

The original release of the Taj Mahal set came in 2008 with a $300 price tag. Clocking in with just under 6,000 pieces, the kit was reasonably valued and held a solid part-count for its cost. Unfortunately the set’s shelf-life was short lived and soon the brick-built model of India’s most famous building became one of the most desired and coveted kits in LEGO’s discontinued catalog.

This time around LEGO is opting to just re-release the highly sought after kit. Unlike the company’s treatment of the new UCS Millennium Falcon, LEGO is simply releasing the same set that hit store shelves just under a decade ago. Aside from refreshed box art and graphics, the new model is effectively the same build as its predecessor. 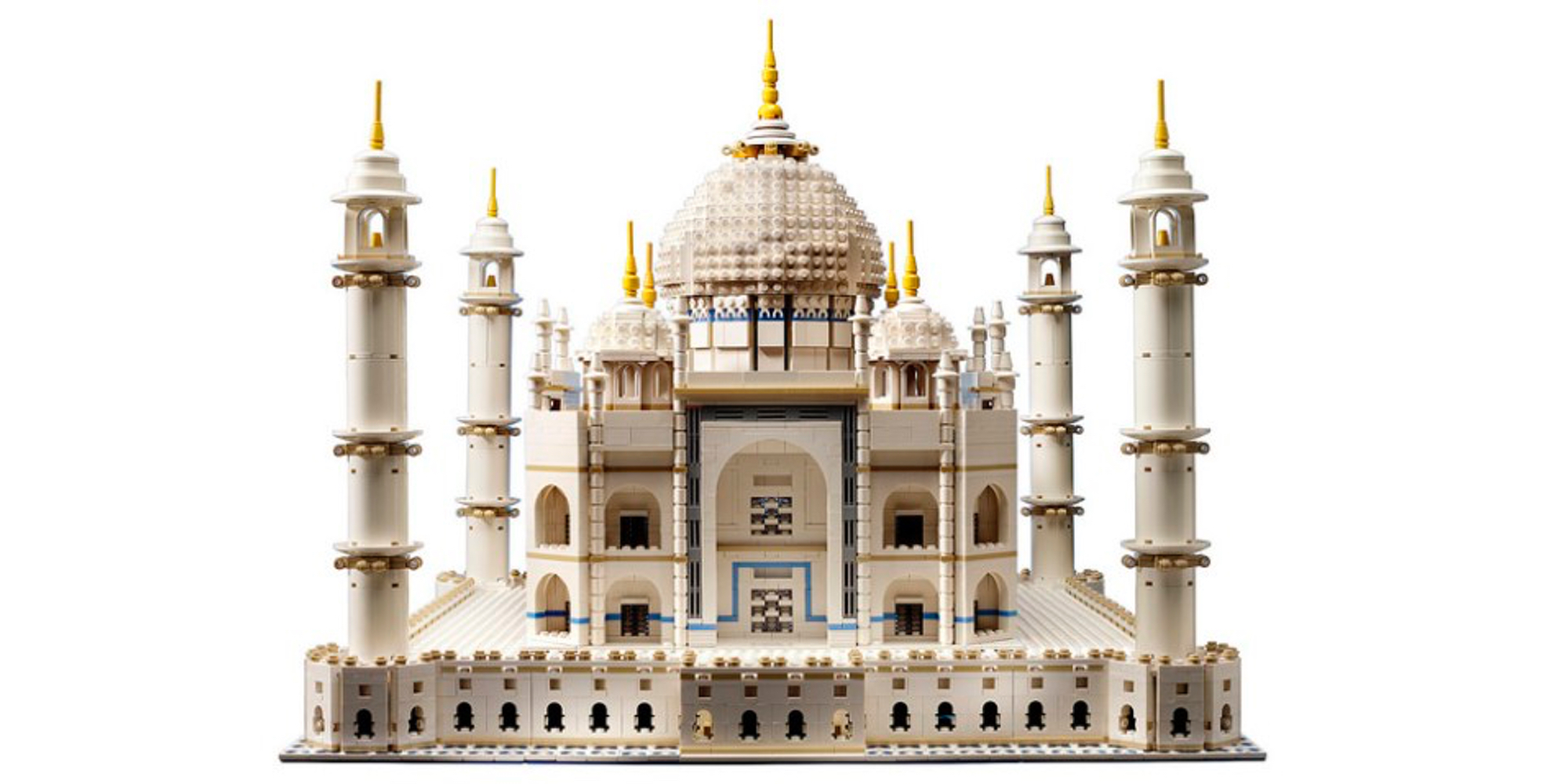 You’ll find the same overall structure, the same assortment of mainly white and tan LEGO elements as well as the same detailing techniques. There is however one difference though, as the set’s re-release does interestingly enough include a single extra piece, bumping the overall count to 5,923. Price is another notable difference with the re-release as well. The 2017 version comes in with an elevated $370 retail rate, $70 more than its twin.

2017 has already been a great year for massive builds, with LEGO pulling out all the stops. Practally all of the company’s popular themes have gotten their own giant set release, with kits like the UCS Snowspeeder, Millennium Falcon, the Joker’s Manor, Minecraft Mountain Cave and more. So the fact that LEGO has decided to ring in the holiday season with the release of the fan favorite Taj Mahal is no surprise.

Fans won’t have long to wait in order to get their hands on the latest kit. The new Creator Expert 10256 Taj Mahal will launch on Cyber Monday with a $369.99 retail price. Thanks to both the set’s highly-coveted nature and high part-per-dollar ratio, the Taj Mahal should have no problem being a huge hit this holiday season.