LEGO Ideas announces second half of 2017 results, with an unexpected outcome 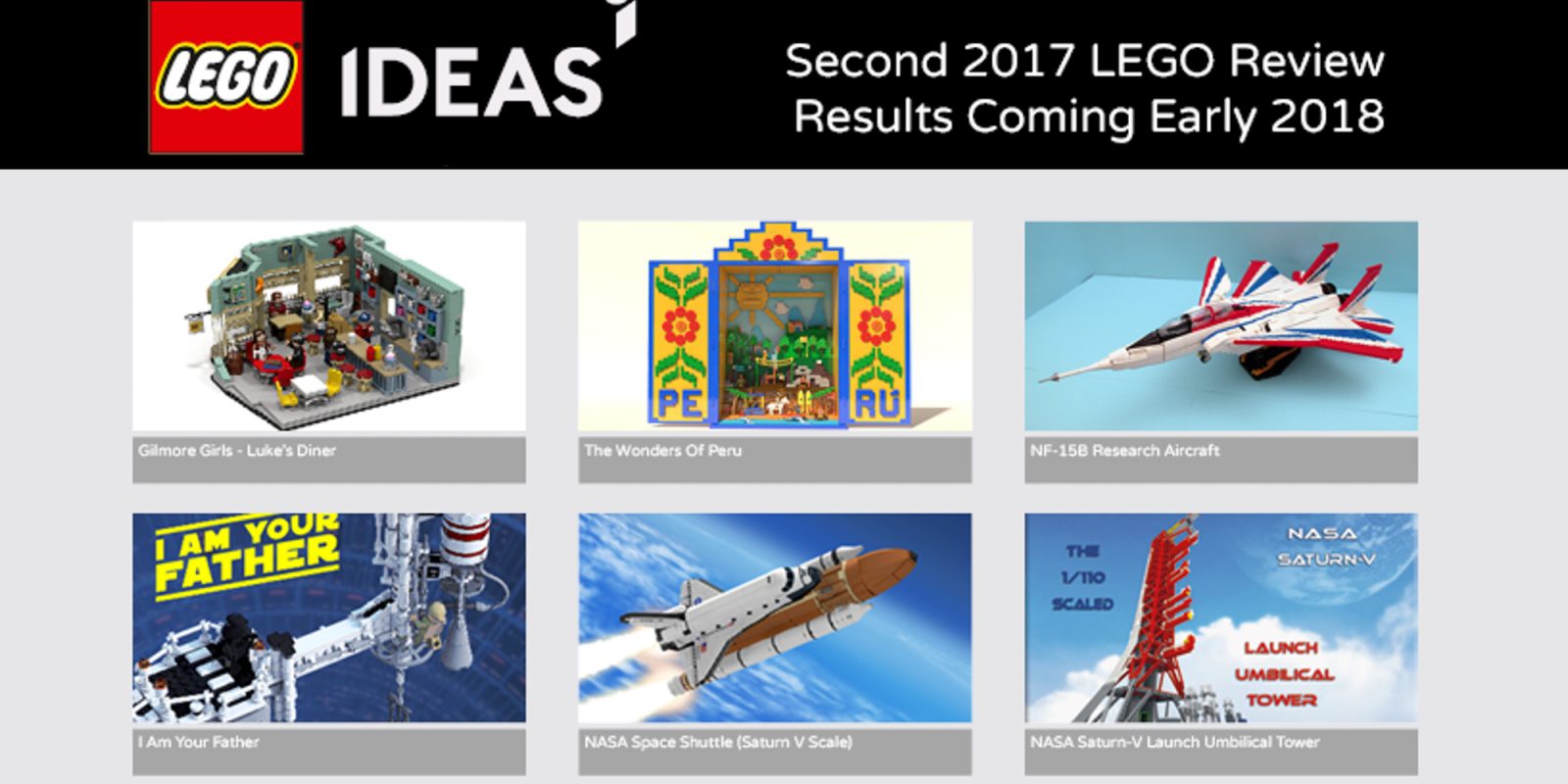 Just twice a year, lucky LEGO builders have a chance for their creations to be reviewed by a team of actual LEGO designers in hopes of becoming the next kit to hit store shelves. And earlier today, LEGO unveiled its latest round of reviews for the second half of 2017. With 6 potential sets up for evaluation and on the cutting block, the LEGO Ideas review board unveiled some unexpected results.

Throughout the end of last year, we’ve been covering our favorite potential sets to make their way to LEGO Ideas. And while LEGO’s crowdfunding endeavor has sparked creativity within the community to create some of the coolest new kits in recent times, not all of the fan-produced models have a chance. Those that do rake in 10,000 supporters then have to face Ideas’ review board, which checks to see if the fan-favotire kits are suitable to join the current LEGO lineup. And today, they’ve released the results of the second half of 2017’s review.

Up for review this time around were 6 different sets that we’ve taken a look at in the past. In my book, the model that stands out above the rest is the Cloud City-themed vignette depicting the epic scene between Luke and Darth Vader. Also in the review round were 2 NASA Saturn V kits, a slick fighter jet, Gilmore Girls dinner and Peru-themed set. 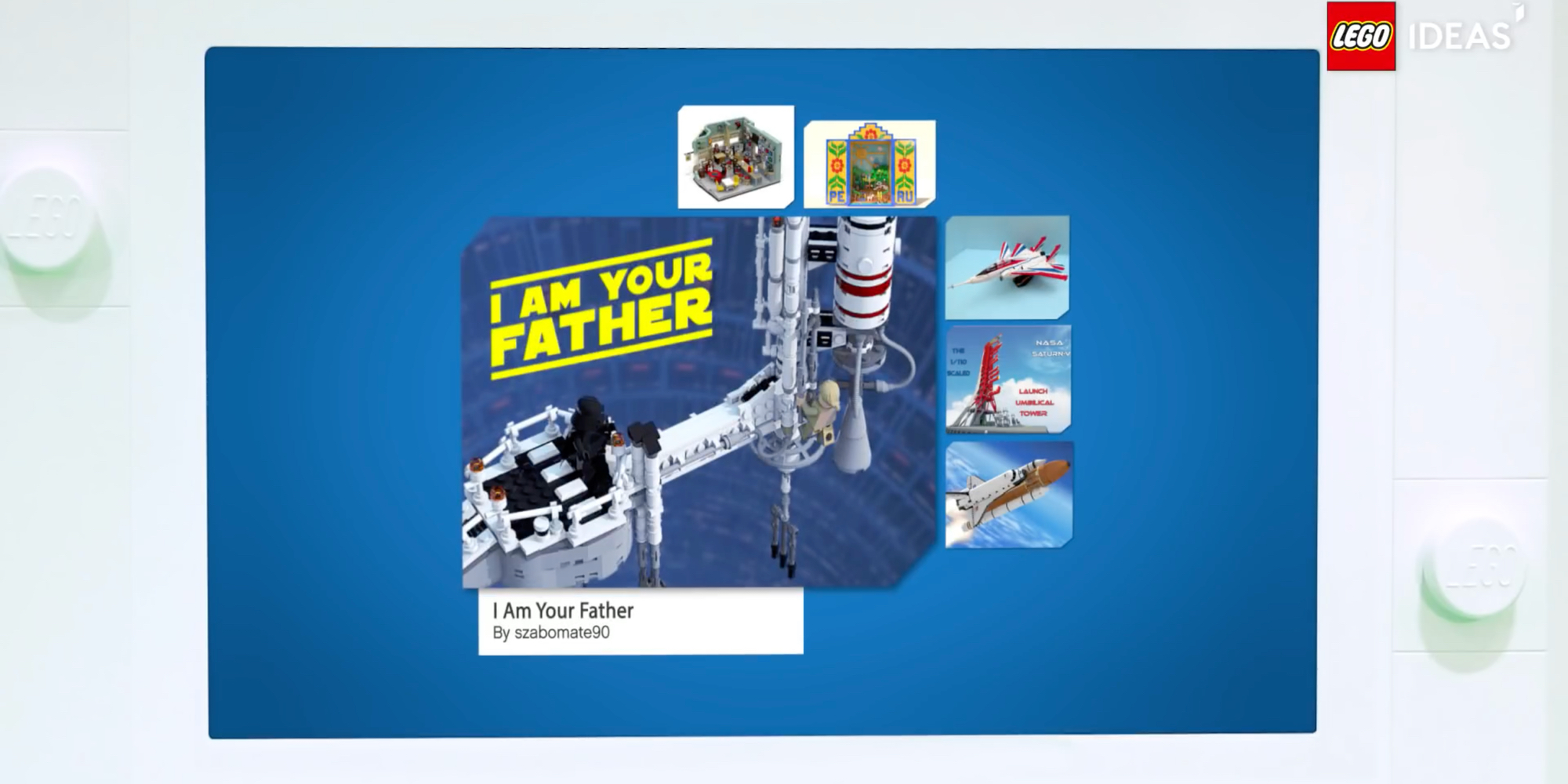 What sets this review apart of previous announcements is that LEGO has opted to not choose any of the could-be kits to join the ranks of official model. That’s right, this round of Ideas models won’t see any approvals. This comes as a huge disappointment to the set designers as well as the communities that have supported each build.

LEGO has outlined a list of criteria that entirely validates this decision, like overlap with the current set lineup, licensing conflicts, build quality and more. Effectively, none of the 6 potential models fit the bill well enough for LEGO to give them the all clear.

For the next Ideas’ results, LEGO has announced that there are 7 new models up for review. These are highlighted by a stylish Jaguar Roadster, The Christmas Story House and more. We’ll expect to see which of these kits gets a big break sometime this summer. But for now, LEGO Ideas fans will just have to be satisfied with the soon-to-be released Ship in a Bottle set.