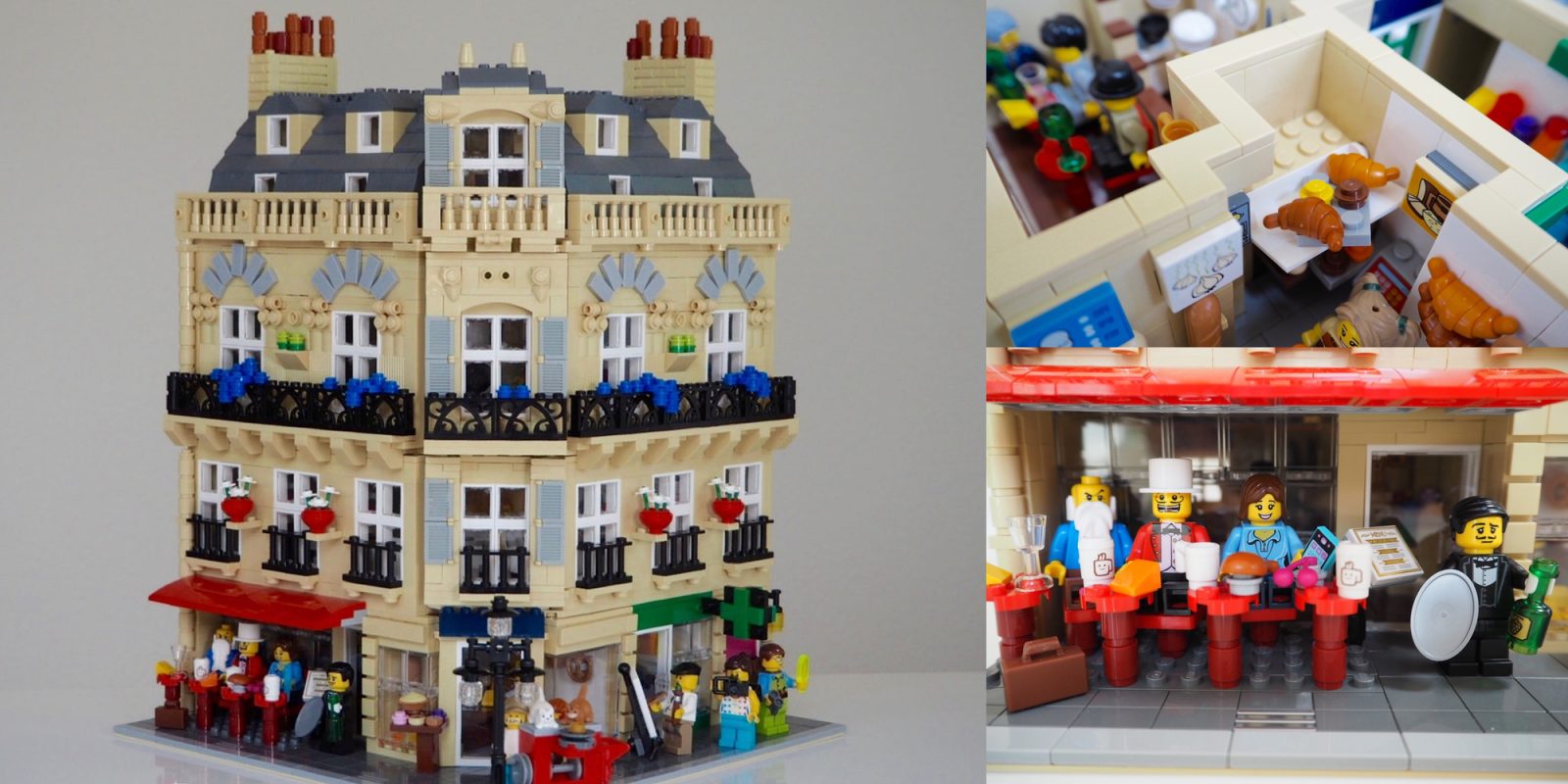 The year is finally winding down, with December proving to be yet another solid month for LEGO news and releases. The national release of the latest chapter in the Star Wars Saga, The Last Jedi, brought with it some fantastic new kits, the massive Technic Mack Truck saw a UK release and the BrickHeadz lineup will be expanding its cast. But what would all this news be without some new LEGO Ideas additions. Just in time for the holidays we found out that the Christmas Story house would be getting its own set. Now to wrap up this year’s coverage, we’ll be diving into December’s most notable Ideas models.

Just like previous months, December did not fail to disappoint on the LEGO Ideas front, with a variety of kits that any collector or fan would be excited to get their hands on. But this month in particular was packed with tons of must-have models, from medieval sea vessels to expertly designed downtown buildings.

Of course the road for a proposed model to become a set isn’t a walk in the park. And while 2017 has shown that LEGO is serious about bringing fans and community members into the equation for set creation, tons of builds still fail to get the go-ahead. In order to receive LEGO’s blessing, each Idea must first receive 10,000 supporters before entering the review phase where LEGO set designers figure determine whether or not it should become a set. 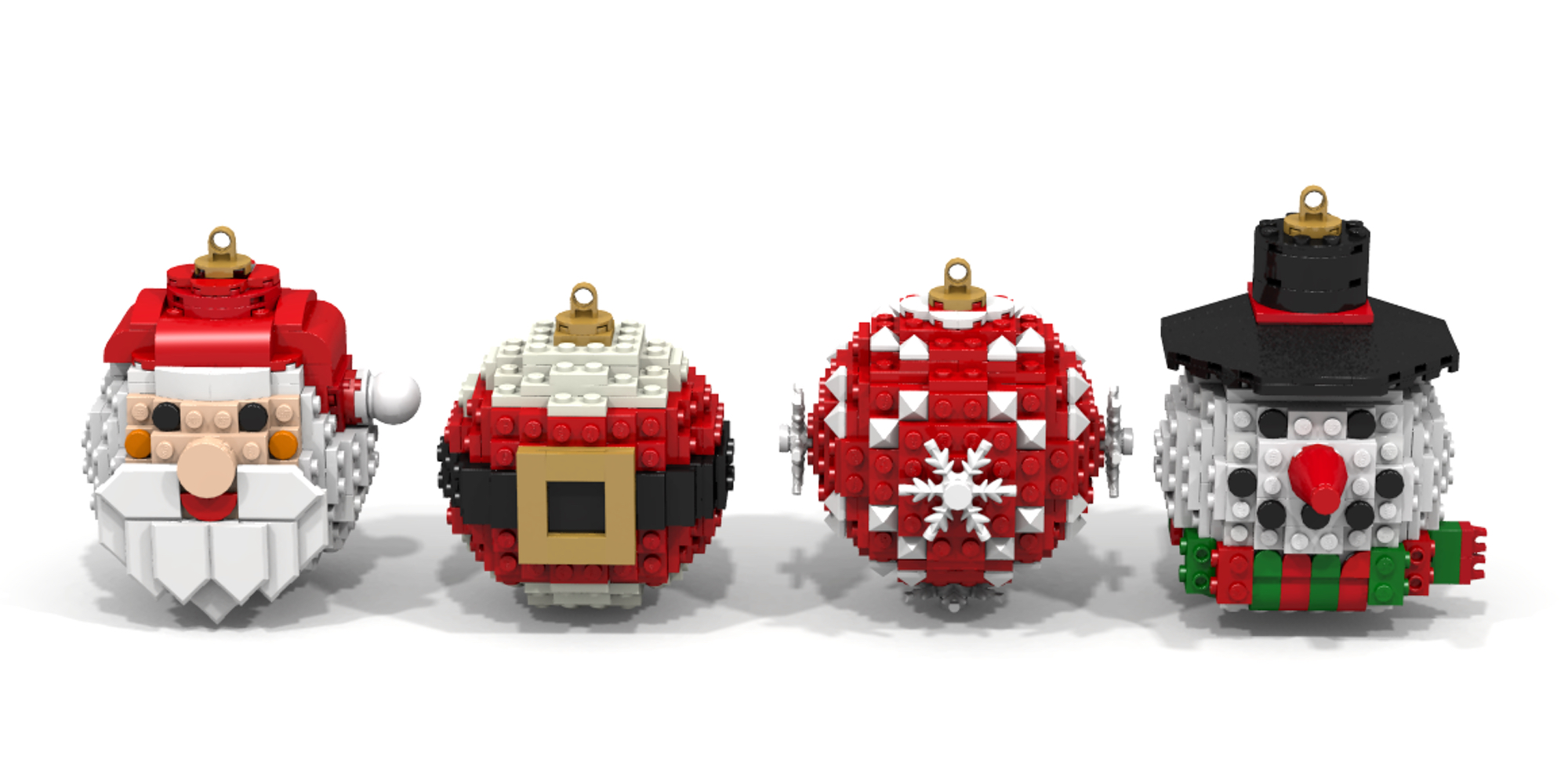 Starting out on a festive note, these Christmas Balls Ornaments are full of charm and are dying for a place on your tree. While the holidays may be winding down as the year comes to a close, by the time next year rolls around, these delightful ornaments could very well be hitting store shelves. The set is composed of 4 different ornaments, a jolly Santa head, a snowman complete with carrot nose, a festive snowflake and a simpler Santa-themed ball. In just the past month, L87R85’s brick-built ornaments have raised 700 supporters, locking in an other 400 days to  secure the remainder. 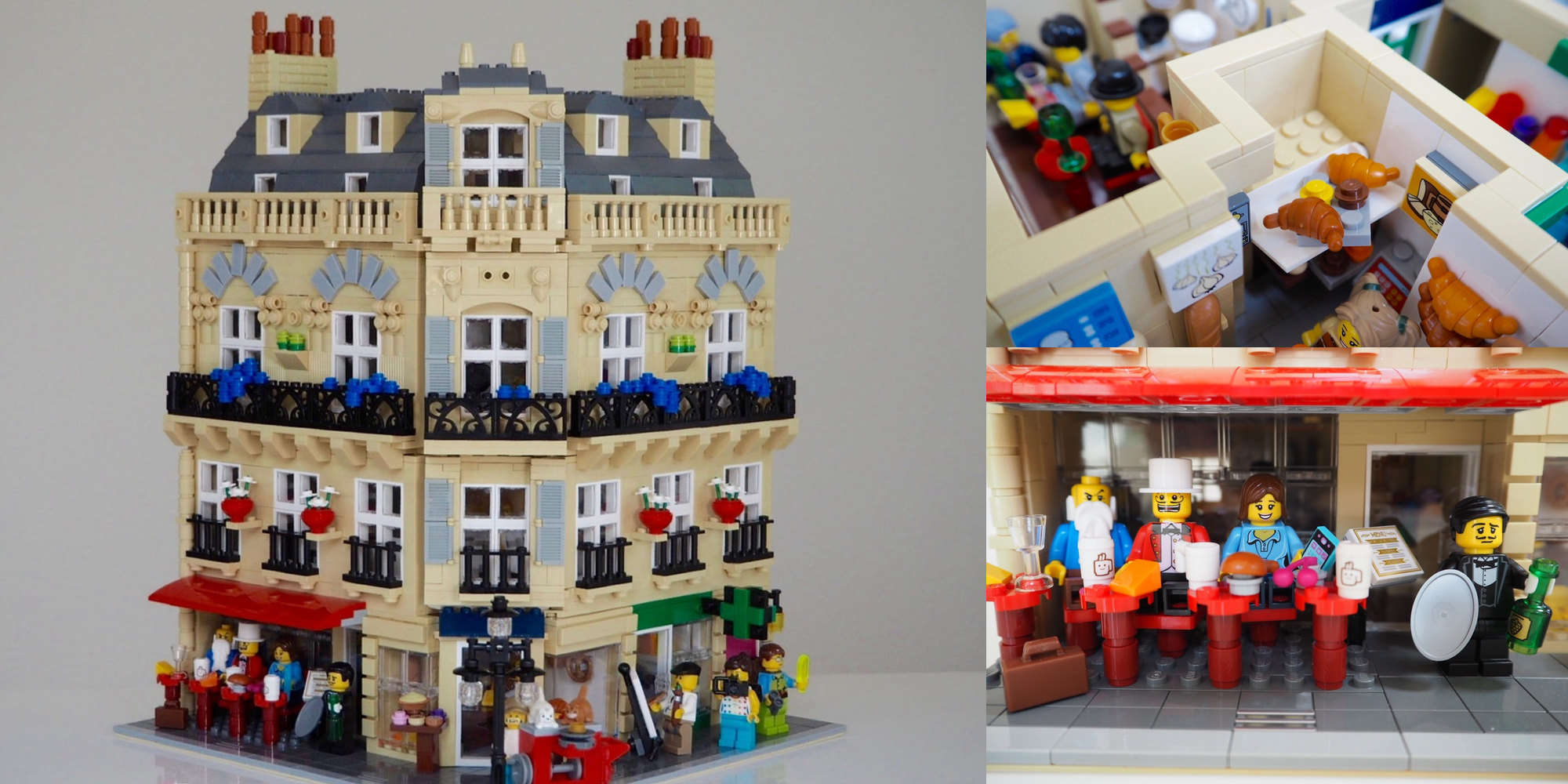 December’s top pick for me goes to creator cmortay’s detailed Parisian Corner set. City-themed builds are always a fan favorite when it comes to LEGO Ideas, and this wonderful brick-built recreation of a downtown Paris corner building is no exception. In the model’s current form, it stacks up to over 2,800 pieces and is built upon a 32×32 stud base. The Parisian Corner has acquired nearly 900 supporters and still has over 180 days to gain the rest. 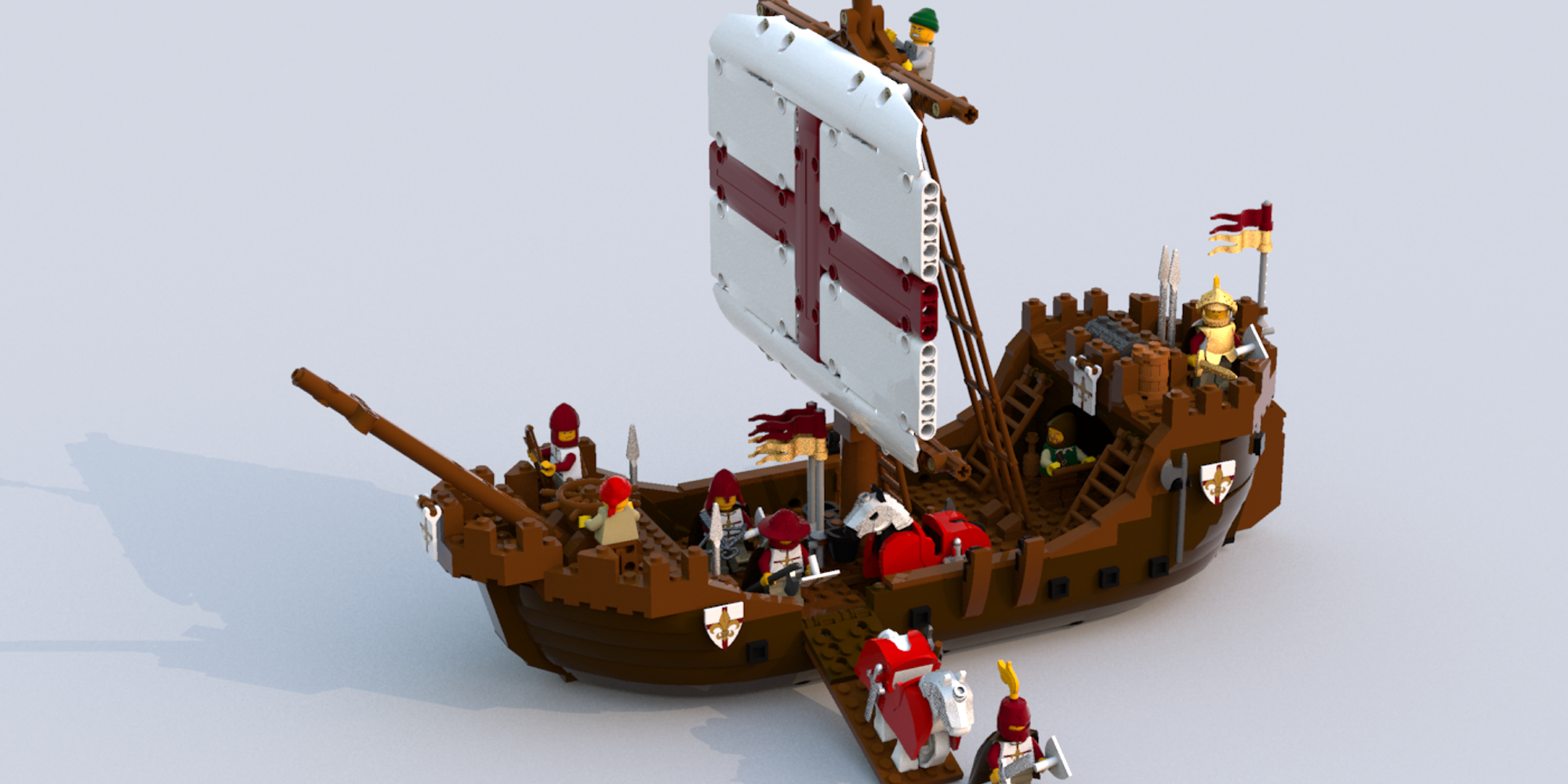 Last but not least, builder papat08 has brought us a fearsome Knight Ship. This 717 piece set includes 8 medieval Minifigures and features storage areas, a movable rudder and more. As of now the could-be kit has just under 400 supporters and only 74 days to meet the next goal.

With 2018 right around the corner, we couldn’t be more excited as to what LEGO Ideas will bring.