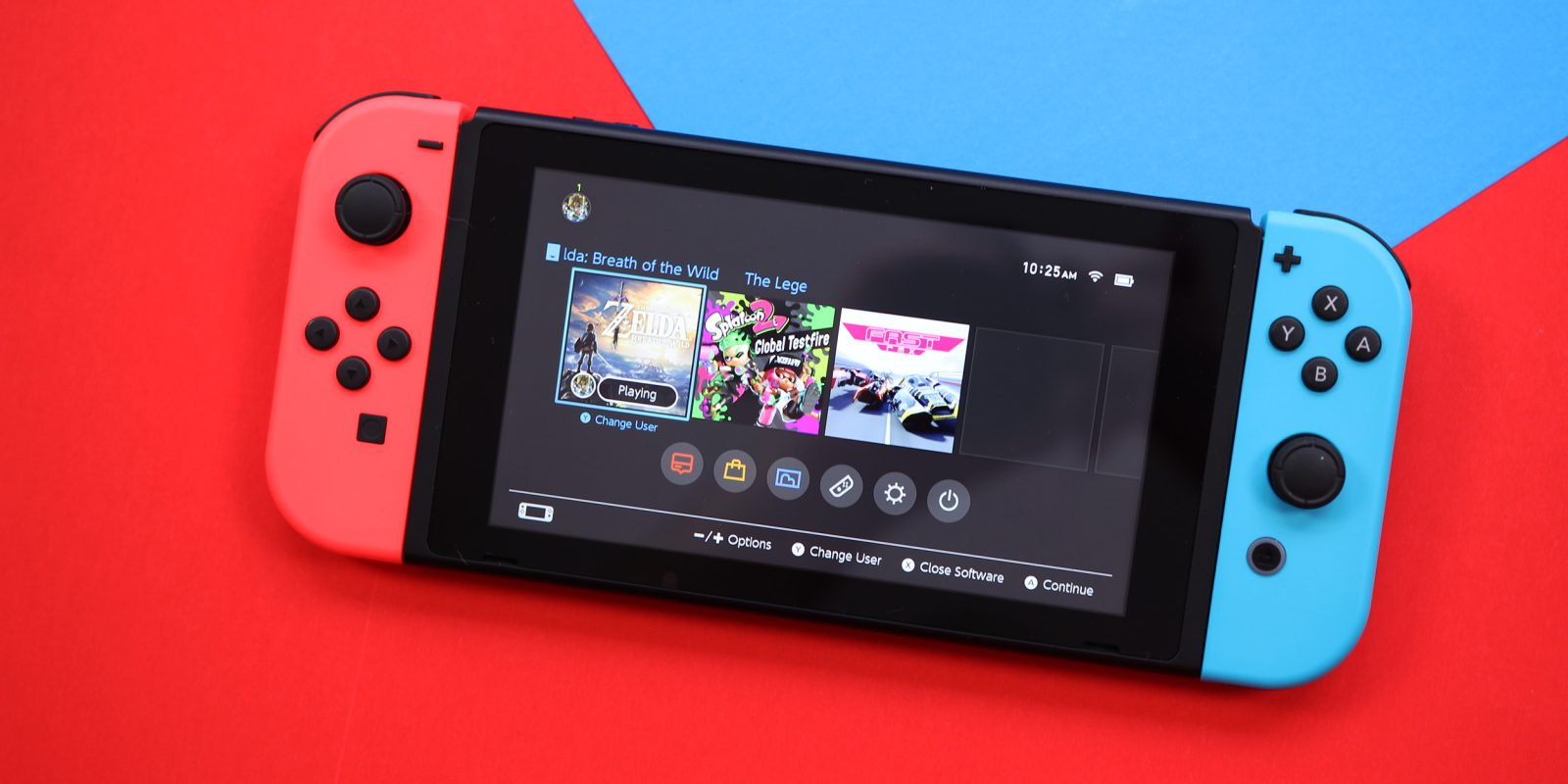 Nintendo has experienced almost nothing but major success over the last year or so. The release of the Switch has skyrocketed the company back to where it should be in the home console space and the NES/SNES Classic Edition hardware has been one of the hottest products (barely) on store shelves. While Nintendo’s legal team is constantly busy destroying the hopes and dreams of the home-brew modder community, it looks like the company might actually have a serious problem on its hands with a new Switch security flaw.

Back in February of this year, ambitious hackers found their way into Nintendo’s new hit hybrid gaming console. The exploit was troubling at the time, but recent developments suggest the hackers have gone even further. And it’s looking like the Japanese gaming giant will have to issue new Switch hardware in order to stop them.

Eurogamer reports that a pair of security flaws with the Switch hardware have allowed the hackers to gain full access to the system. Which means the jailbreaks and home-brew games, apps and other content are just around the corner. There’s no mod-chip required, just a simple iPhone-style jailbreak that needs to be performed on startup over USB. 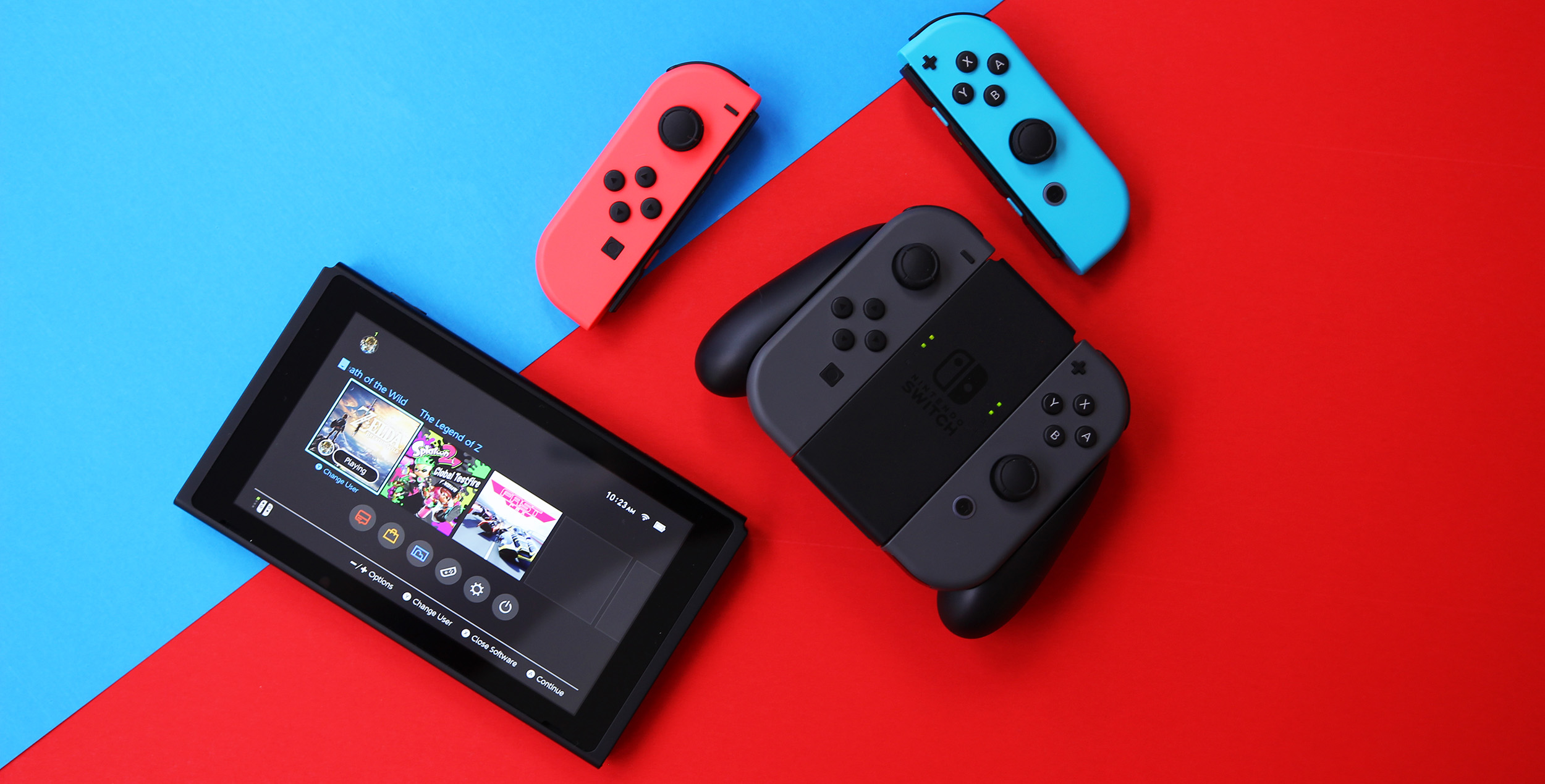 The security holes in question are specifically targeting the Nvidia Tegra X1 the Switch runs on and allows the console’s operating system to be fully exploited.

The real issue here is that Nintendo has no recourse outside of releasing a completely new machine. According to reports, the hack can not be detected via any kind of software update. That means there are over 14 million machines that are completely vulnerable out in the wild already.

After an individual by the name of fail0verflow surfaced with the exploit, the hacker notified Nintendo as well as Google and Nvidia some 90 days ago. It looks like the Nvidia Shield and that Pixel C tablet Google stopped selling late last year are also vulnerable. Clearly, the incredibly popular Nintendo Switch will be the main target here. 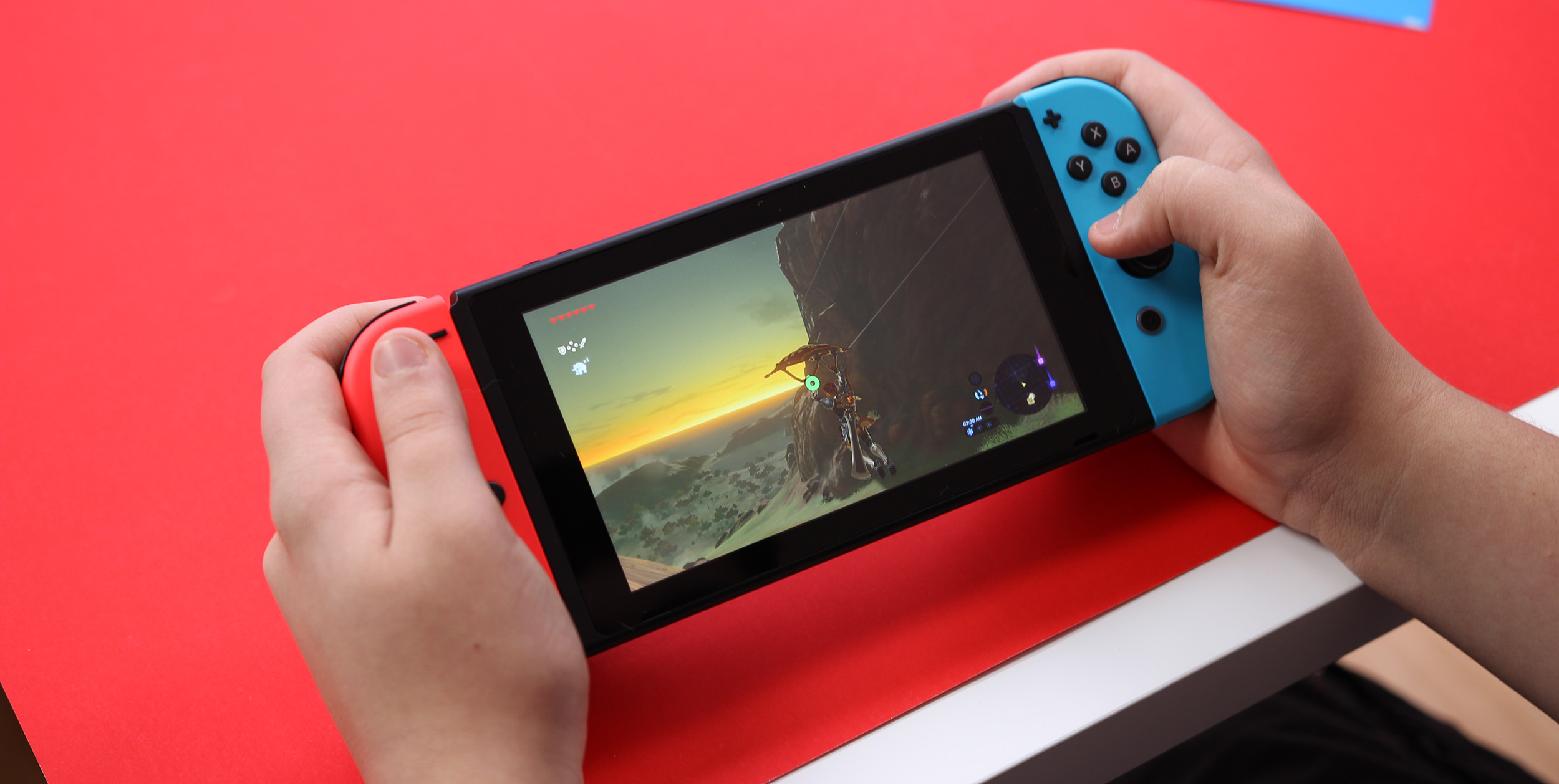 At this point, Nintendo has been quiet about the issue, but if the exploit runs as deep as is suggested here, the company has a bit of an issue on its hands. Clearly Switch isn’t going anywhere, but it looks a new version will be on the way. Data from a recent firmware update suggested that Nintendo might have either already been planning new hardware or have seriously begun scrambling following fail0verflow’s discoveries.