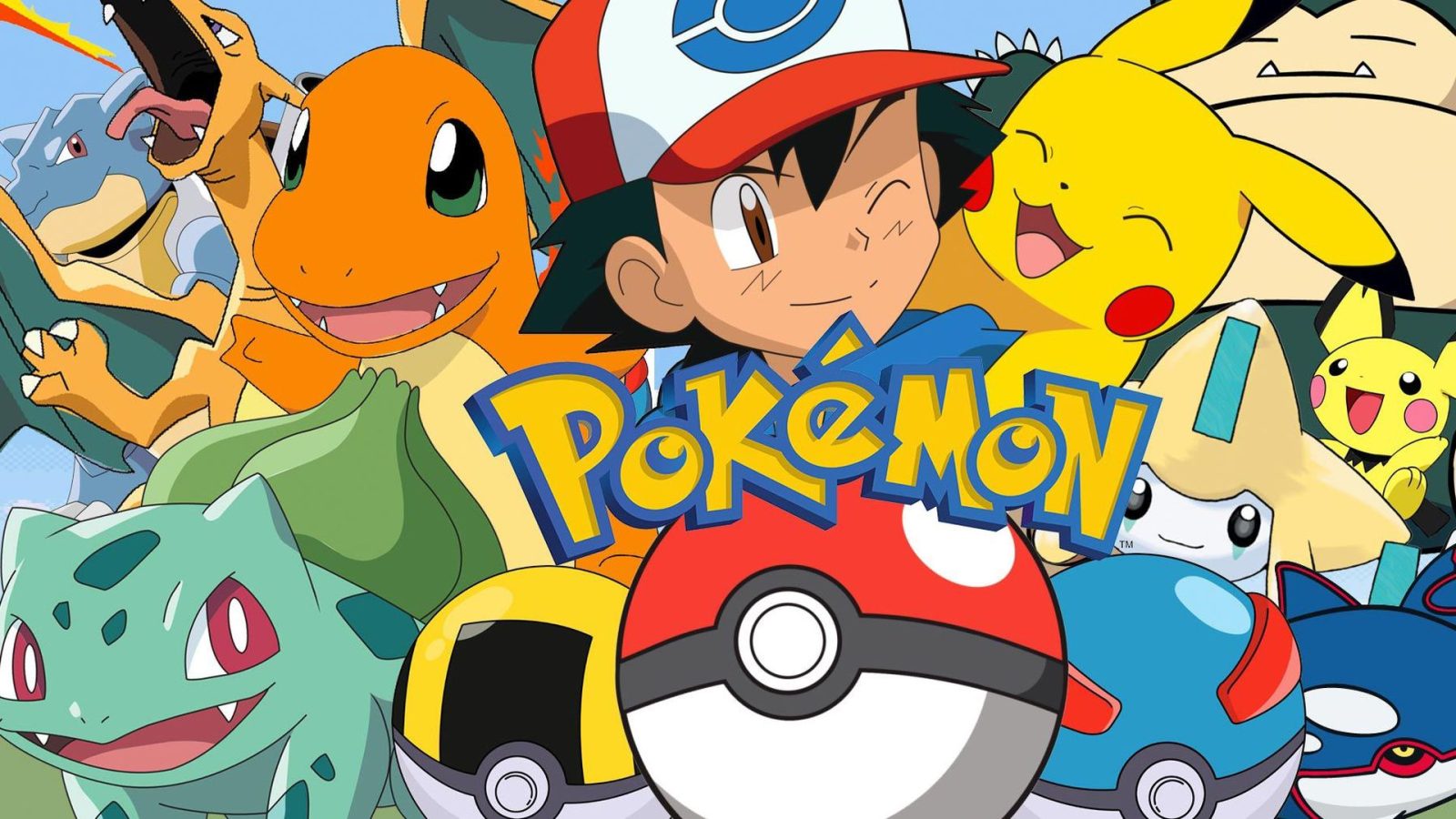 E3 2018 is just around the corner now and game announcements, in most cases due to leaks, are already starting to hit. Just a few days ago Bethesda decided to pull back the curtain on Rage 2 likely due to the Walmart Canada leaks from a few weeks back. Well now, over the past few days new information has the Pokémon community stirring over what could be the next main-line monster-catching title for Nintendo’s latest hybrid hardware.

Clearly fans have been clamoring for a core Pokémon title on Switch since it debuted, so when franchise developer GameFreak announced just that, excitement started to build. Rumors surrounding Pokémon titles pop-up constantly and are usually dismissed, but a few leaks pointing at possible remakes are starting to catch fire.

This new leak is in-line with one from a couple months back that also pointed at Pikachu and Eevee Edition Pokémon titles coming to Switch. Although that time it looked as though we were getting remakes of Pokémon Yellow: one of the only main-line titles from yesteryear yet to get a proper re-release.

There are a few reasons the Pokémon community is giving these details at least some validity. First up, a company officially connected to the brand known as CSC Corporate Domains, Inc. has registered the domain names “pokemonletsgopikachu.com” and “pokemonletsgoeevee.com”. Clearly somebody else could have used CSC to scoop up the names hoping they are real, but it is something.

Another piece of the puzzle comes by way of low-res images that surfaced a few months back showing an Eevee taking a ride on a Lapras in what appeared like an environment right out of the early Pokémon titles. Recent leaks indicate that catching Pokémon in the new game will work like GO and that looks a lot like what we are seeing in the blurry leaked image. Beyond that a few official teases seemingly based on the image started to appear on various official Twitter accounts:

Needless to say, with a franchise as popular as this one and the more recent Pokémon GO! explosion on mobile, fake leaks are going to be everywhere. Whether it’s a remake or not, a new Switch Pokémon title is on the way and it wouldn’t surprise us if at least some of this info eventually rings true. It also wouldn’t be surprising to hear more from Nintendo about this new core Pokémon title over the next month or so.