A few months back we touched down with a fresh Guacamelee 2 update. We were hit with a load of gameplay footage and a series of details from the game’s GDC 2018 appearance. While its colorful action-based gameplay and interesting twist on Mexican folklore has caught our attention from day one, developer Drinkbox studios has now dropped a brand new release trailer along with the official launch date.

The original game, much like the second, stars Juan Aguacate and his fantastic feats of Mexican wrestling meets 16-bit side scrolling action. Much of the best elements of the original are returning along with a series of enhanced elements and features. You can expect new unique abilities, 4-player co-op and additional player characters. For example, Juan’s new Eagle Hook will allow him to reach new areas and conduct a series of gravity-defying dodge abilities for avoiding damage.

This is one of those games where you just don’t want the developers to mess with the winning formula all that much for the sequel, but rather infuse it with new and interesting elements. And by the sounds of it (and looks of it), that is more or less exactly what Drinkbox is doing here.

The Metroid-vania style approach is in full force. For those not familiar, that means you’ll be exploring a large side-scrolling world that will reveal itself more and more as you push through the experience and gain new abilities or items. 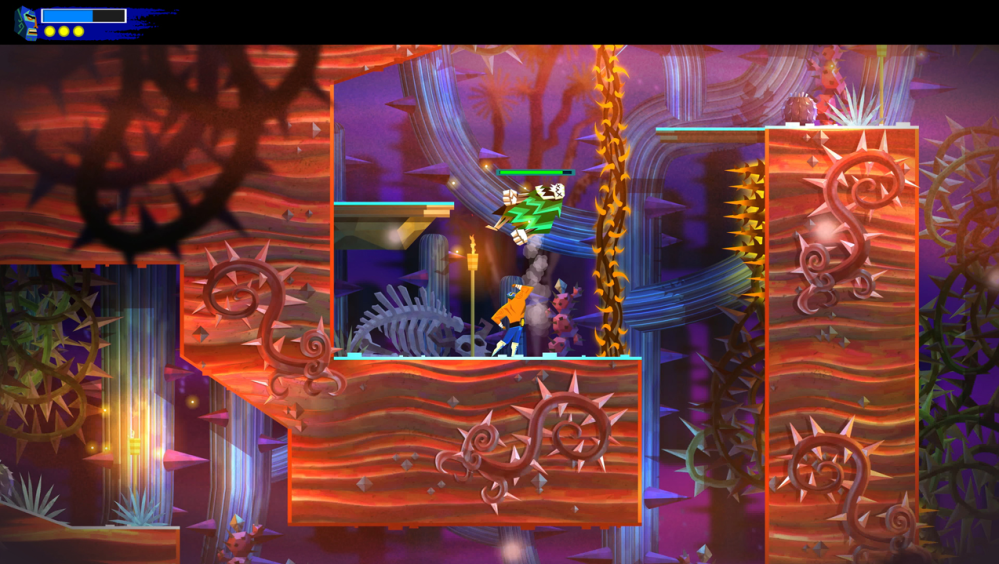 As a quick recap for what we know about the story for Guacamelee 2, it takes place about 7 years after the event of the original. An evil force is looking to take control of Mexico and well, here’s the details right from Drinkbox:

Seven years after defeating Carlos Calaca, Juan Aguacate is forced to don his luchador mask again to face a new threat – this time to the very fabric of space and time. Punch your way through a whole new Metroid-vania style world and try to save the Mexiverse!

Back in May it was suggested that Guacamelee 2 would hit sometime this summer and now we can confirm an August 21st, 2018 release date. The game will be available in under one month’s time for $19.99 on PlayStation 4 and Steam (Windows PC), but there has been no word on a Switch version thus far.

The game is already up for pre-order on PSN and PS Plus members can actually grab it for $15.99. For more of the best deals and announcements, head over to our Games/Apps Guide. 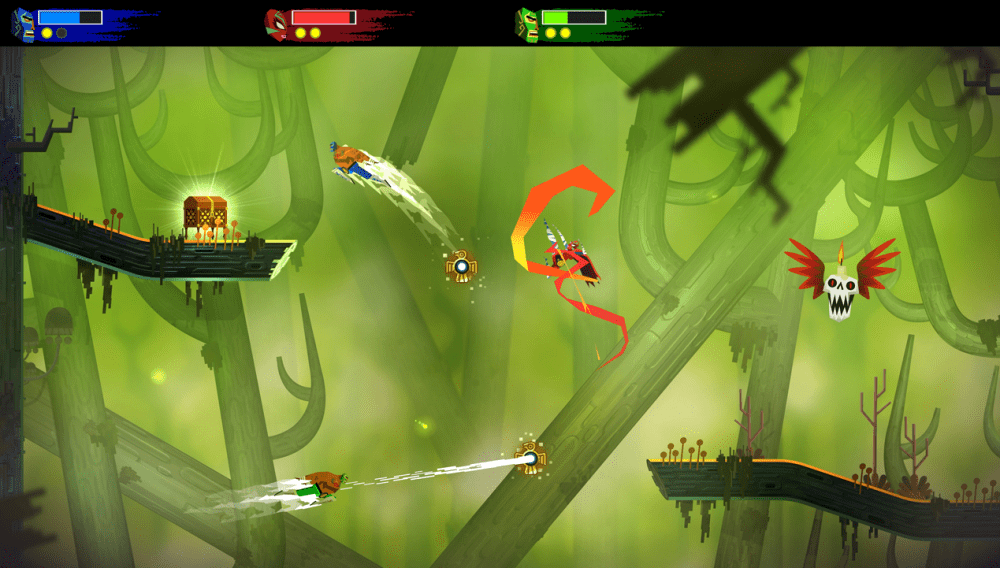