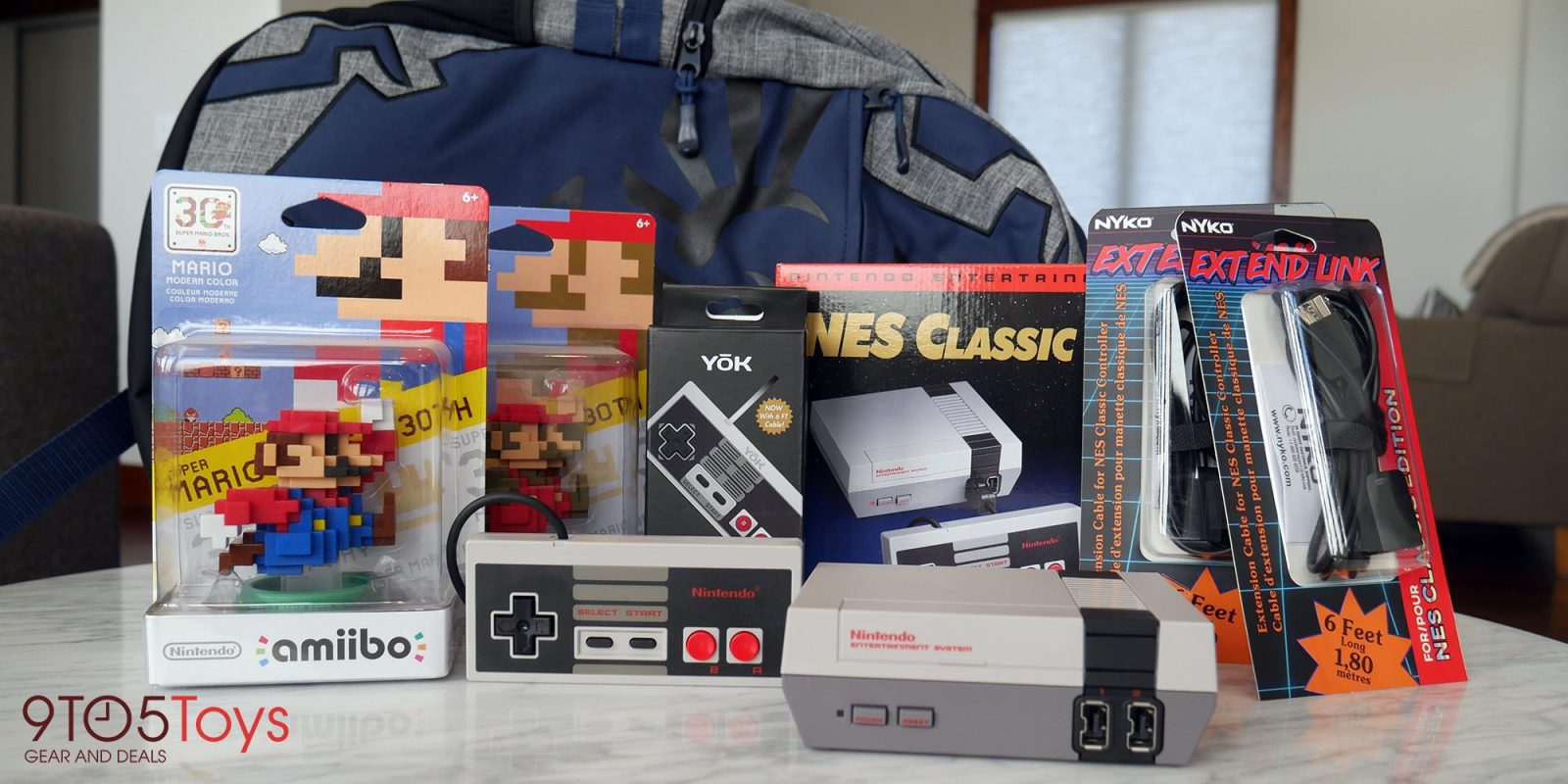 Back in May, Nintendo announced that it would be bringing back its much-beloved NES Classic after the console was constantly sold out back in 2016 during its initial run. Turns out, the decision to revive the retro reboot was a good one. Last night, we got word that the NES Classic was the best-selling console on the market in 2018. That’s more than Xbox, PlayStation and Switch. A good move by Nintendo, indeed. More below.

NPD released its quarterly gaming report last night, which is also littered with interesting details. There are a few reasons why Nintendo’s NES Classic shot to the top of June’s best-seller list. Aside from the obvious demand, the $60 price point is much more of an impulse purchase in comparison to the pricier current-generation offerings from Microsoft and Sony.

What’s most impressive about this bit of news is that the NES Classic didn’t hit store shelves until late June, giving itself just a few days to record sales in that month. Perhaps no bit of data speaks to how popular the console has been than that.

US NPD HW – The NES Classic was June 2018's highest unit-selling hardware platform, while the PlayStation 4 led the market in dollar sales. This is the first time a Nintendo Entertainment System console has led in monthly unit sales since NPD tracking began in 1995.

The NES Classic has been a hit for its expansive library of titles, which includes hits like Super Mario Brothers, Donkey Kong and others while also offering the ability to save games for the first time. It’s that mix of old school fun and modern convenience that has made the console a must-have purchase for all ages.

This is the first time that a Nintendo Entertainment Console has claimed the top spot in monthly sales since the NPD starting tracking such data back in 1995. The growing retro gaming trend is clearly showcased in this bit of data but it will be interesting to see if demand begins to taper off over the next year. Nintendo has hinted at a possible N64 revival but any concrete details have yet to be announced. Sega has been doing the same with its popular gaming systems from the 90s. Where the retro gaming trend goes next is anyone’s guess at this point.

For the same period, Mario Tennis Aces was the #1 best-selling Switch title. Despite debuting on June 22nd, it quickly became the most popular game for the month. This news comes just after reports that Nintendo has sold nearly 20-million Switch consoles worldwide, despite declining numbers in recent months.

One thing is for sure, Nintendo would be wise to continue offering its retro remakes for the foreseeable future as long as demand remains high. The thought of an all-in-one N64 or Gamecube sure make this gamer happy.