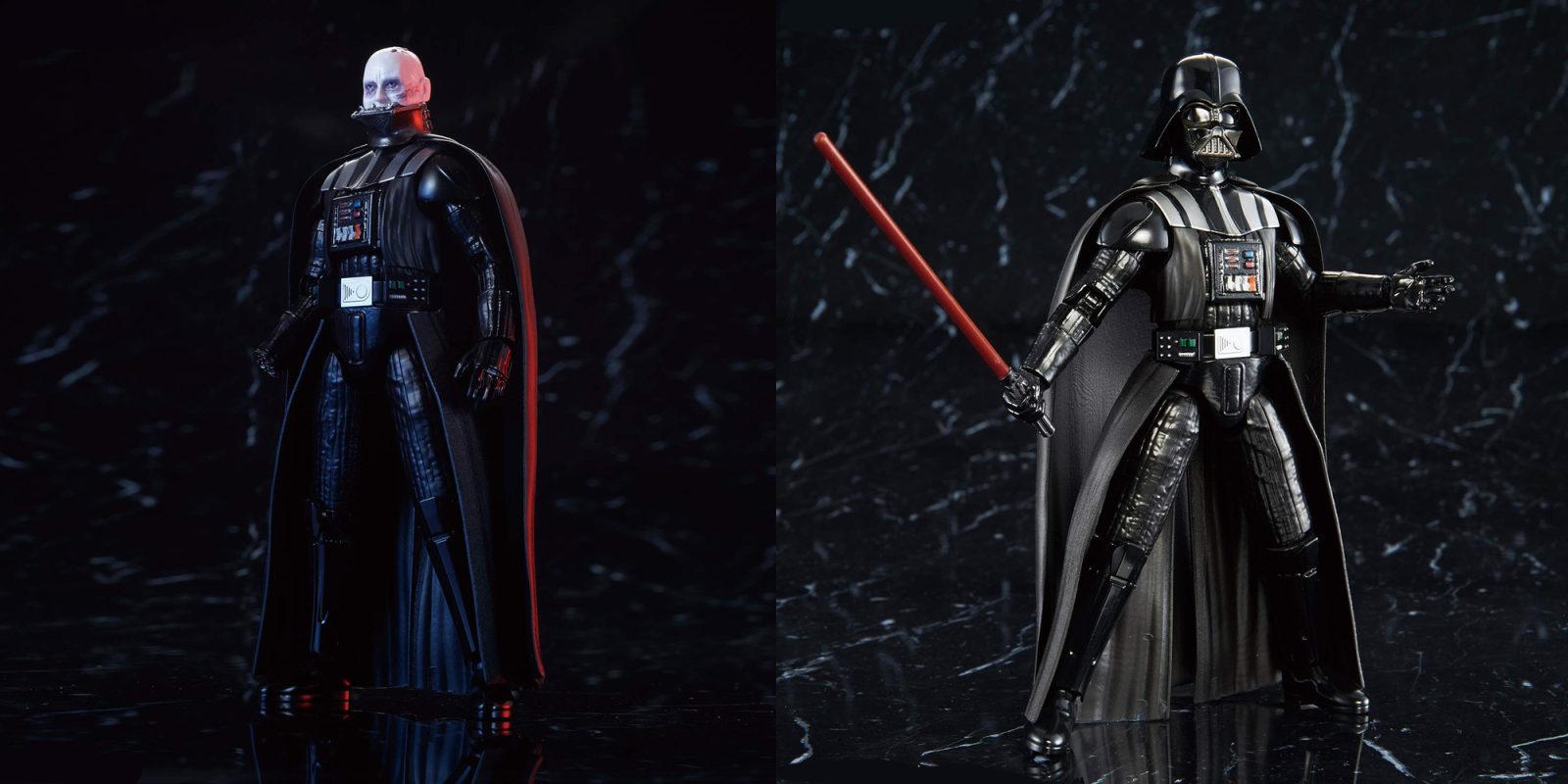 Earlier this year Bandai teased the latest of its Star Wars-themed model kits with two new 1/12 scale astromech droids. Today the company has shown off yet another upcoming kit from a galaxy far, far away. Standing over six-inches tall, the newest Bandai model kit takes the form of the fearsome Darth Vader.

Today’s release will be Bandai’s second Darth Vader model kit available. Like the new R2-D2 we saw earlier this summer, it will stack up to the same 1/12 scale and comes pre-painted. This time around though, the new Darth Vader kit is based around the Sith Lord’s appearance at the end of Return of the Jedi. As such, he comes decked out with a few additional details like a removable helmet, swappable right arm and more.

Another one of the notable changes this time around is that the new Vader features updated molding on his chest plate and armor to be more screen-accurate. All those extra details come with a heftier price tag, as the new rendition of Vader will sell for $38, rather than $25 like the previous model. 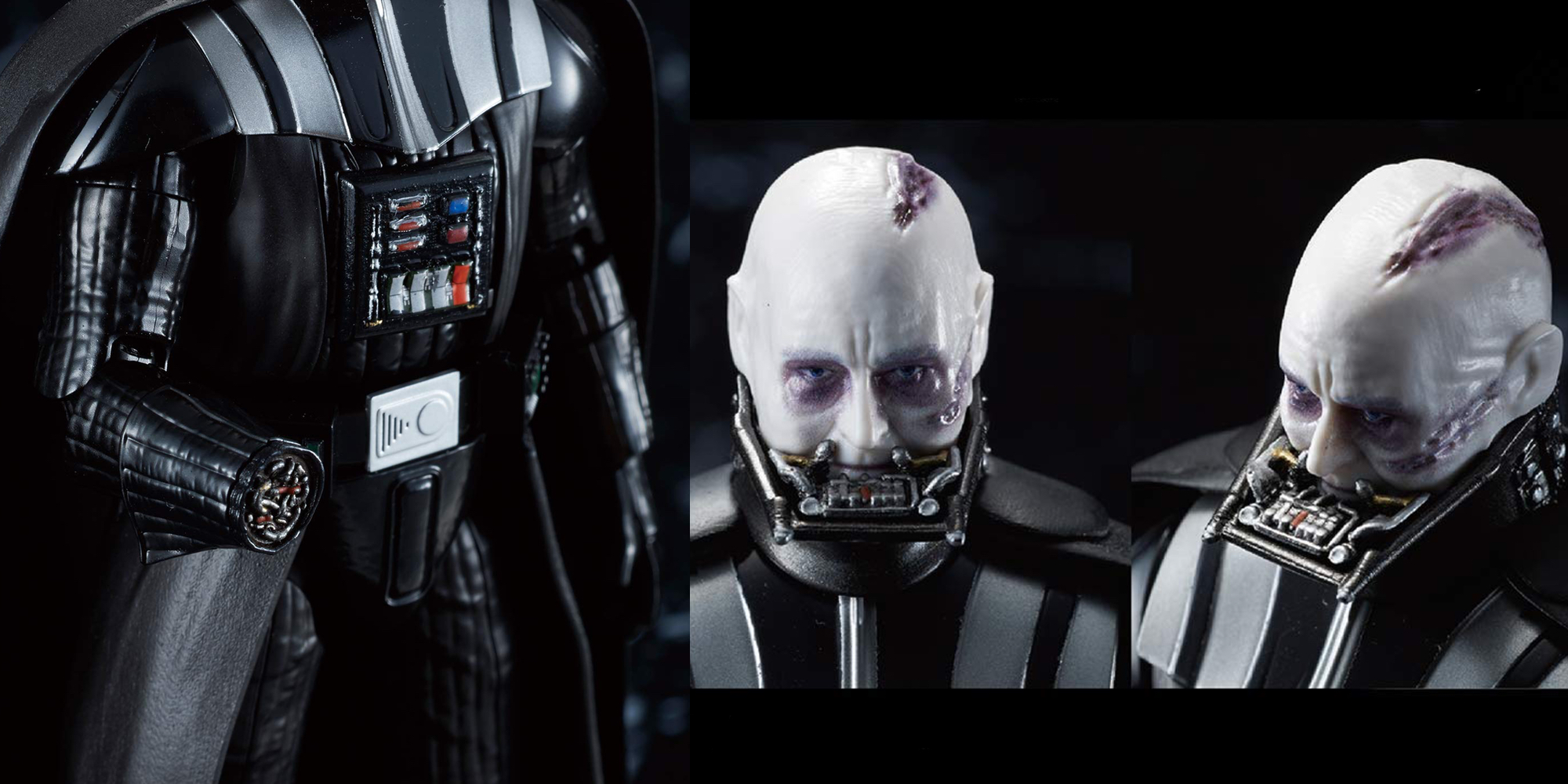 As of now you can preorder the upcoming model kit over at Amazon for $37.99 shipped. It’s expected to officially release later this year on December 18th, meaning if you have a Prime membership it’ll arrive just in time for Christmas. I’ve been pretty impressed by the few Bandai Star Wars models I’ve assembled in the past. And by the looks of it, the new Return of the Jedi Darth Vader will follow suit.