Microsoft’s new white Xbox Elite controller is here, but is it what we wanted? 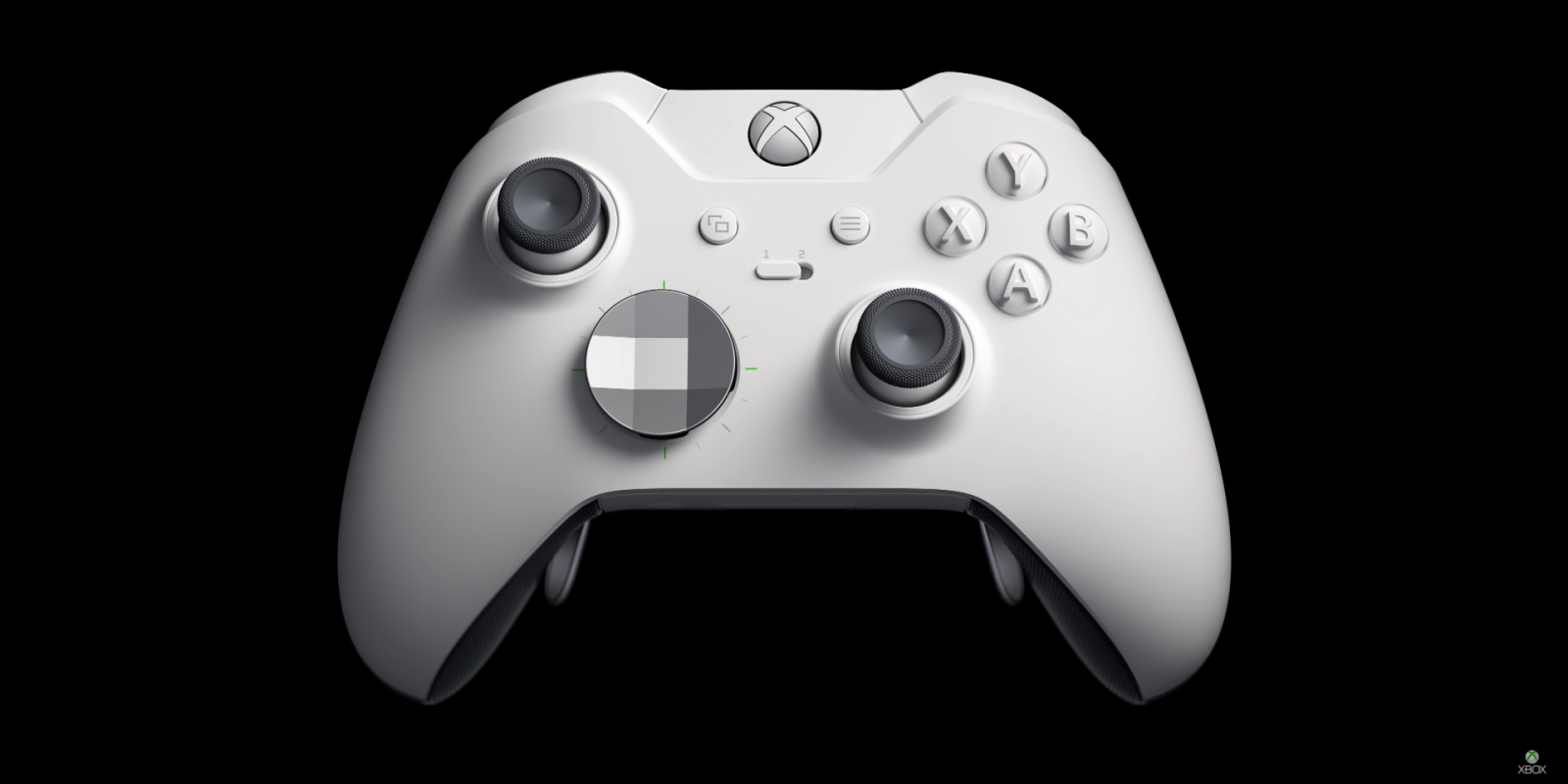 Last month Microsoft announced that it would be unveiling a series of new hardware and accessories come gamescom in August. Now that one of Europe’s biggest gaming events is all wrapped and the dust has settled, we have a good idea of what Microsoft’s hardware lineup is shaping up to be for the holiday season. On top of a series of Xbox one X bundles and more, Microsoft is readying another version of its Elite controller.

Highlighted by a PUBG Special Edition controller and Xbox One X bundles for Shadow of the Tomb Raider, Forza Horizon 4 and Battlefield V, we unfortunately did not see the brand new Elite controller we were hoping for at gamescom. The special edition Xbox One X Gold Rush bundle was certainly notable along with the new Xbox Design Lab elements, however.

While we still haven’t gotten word of a true next generation Elite controller, Microsoft has announced that a new robot white version will hit store shelves later this year. Outside of the new colorway, which is clearly designed to match the Xbox One S and new white Xbox One X bundle that will be made available exclusively from GameStop and Microsoft. The new robot white Xbox One X will ship with Fallout 76 and early access to the beta version of the game on November 14th.

Not to be confused with the rumored second generation version, the new white Xbox Elite controller is essentially identical to the 2015 release with very little to no changes. Codenamed Washburn during development, the controller won’t even include a Bluetooth connection for wireless play on Windows 10 machines.

While it is easy to see Microsoft wanting to use basically the same physical configuration here (manufacturing infrastructure), the lack of Bluetooth is a little disappointing. It also likely means the leaked V2 Elite gamepad is getting shelved for now. 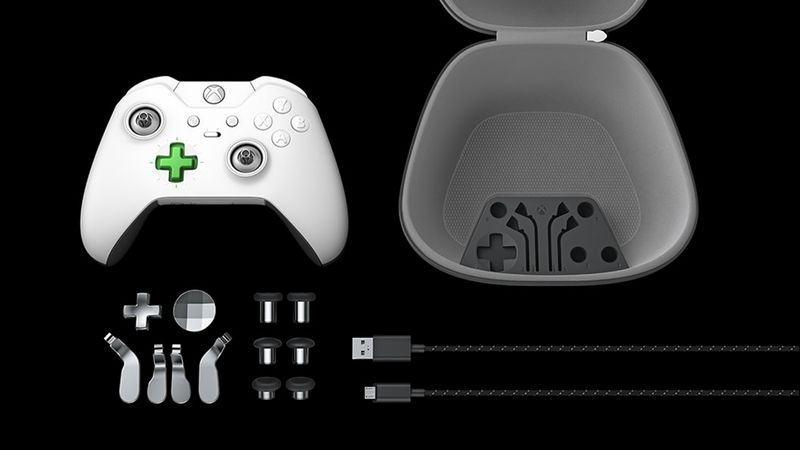 The same modular setup is in place though and you’ll still be able to customize the controls via the companion app. You get 4 paddles and joysticks as well as the alternate omnidirectional D-Pad.

Nonetheless, the white Xbox Elite controller will go on sale later this year on October 16th for $149.99 shipped. It sounds like it might hit Microsoft and GameStop first, but it is a worldwide rollout that doesn’t appear to carry any retailer-specific exclusivity. Pre-orders are already live at Microsoft.

Head over to our Games/Apps Guide for all the best deals across every platform and remember, Amazon’s $10 pre-order credit program is now in full swing. Full details right here.