While Mega Man fans have largely been left in the dust over the years with a lack of high quality new releases in the series and any real innovation in the Blue Bomber’s arsenal. Having said that, Capcom has certainly made a concerted effort over the last year or more to bring supporters of the series loads of new content and even a brand new game. The Legacy Collections have brought much of the series’ nostalgic origins back to modern day consoles, Mega Man 11 is in the holster for release in a couple months time and Capcom just unveiled one of the most premium, high-end gaming collectibles we have ever seen.

Mega Man is no stranger to merchandise and collectibles. Capcom and iam8bit teamed up a few months back for a limited edition run of NES and Super Nintendo cartridge re-releases for Mega Man X and Mega Man 2, both of which are among the most celebrated entries in the franchise.

Before that we caught a glimpse of the $290, 4-foot tall Mega Man plushy, but that’s nothing compared to Capcom’s latest Blue Bomber swag. The word swag might not be the right choice here considering we are talking about a solid gold statue worth about as much as a car. The new statues aren’t unlike the giant pushy above, just add about $21,000 to the price tag, shrink it down to 4-inches and make it out of solid gold. 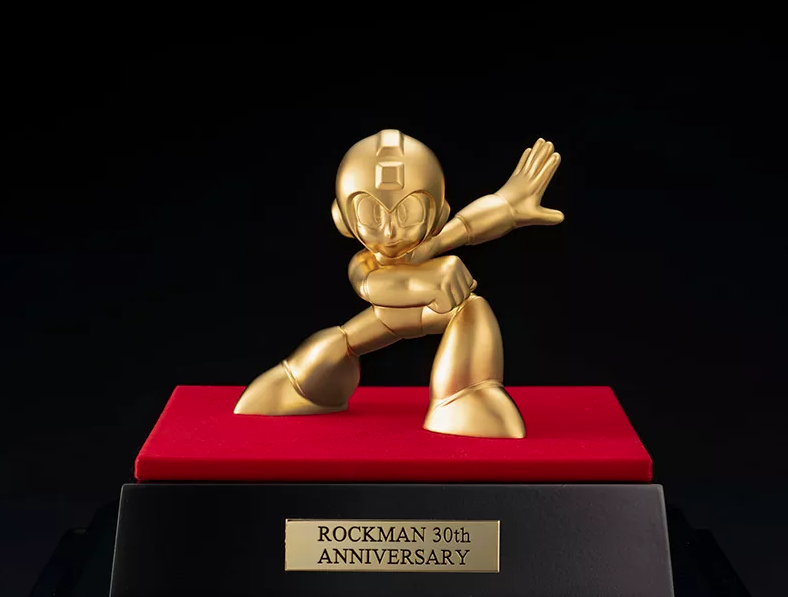 But don’t worry, there are two gold options to choose from. If the $21,000, 3.2-ounce gold statue is a little out of your reach this month, the $6,200 version that measure in at around 2.3-inches tall will rely fit the bill. Both options are 99.99% 24-carat gold so at the very least you can melt them down when the apocalypse hits and be the richest former gaming collector in the wasteland. 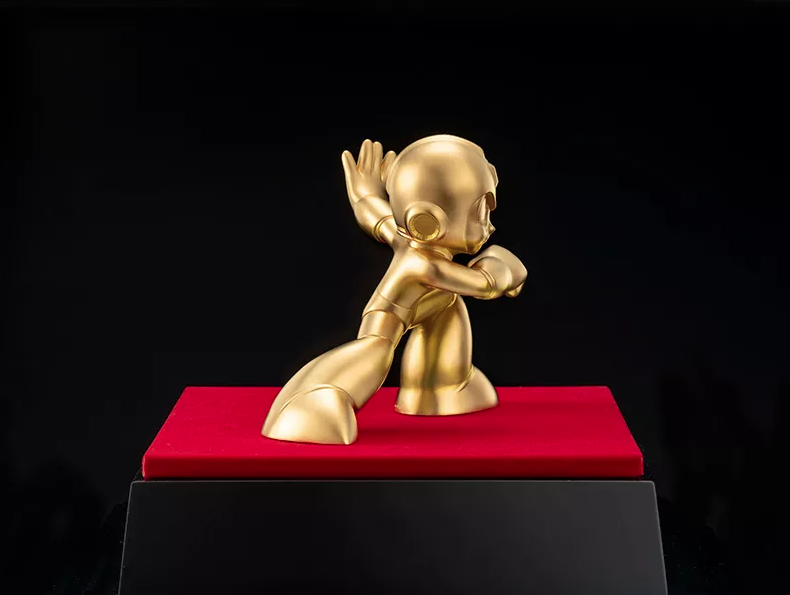 In other Blue Bomber news, Mega Man 11 is now available for pre-order at Amazon with an October 2nd release date. You’ll find all the details you’ll need to know right here on the new power-ups, stages and overhauled graphics. Speaking of which, Mega Man X Legacy Collection 1+2  is also now available on all platforms at under $40. We have huge Mega Man deals running right now via the Nintendo eShop too.

Hit up this morning’s games roundup for all the best deals across all platforms.