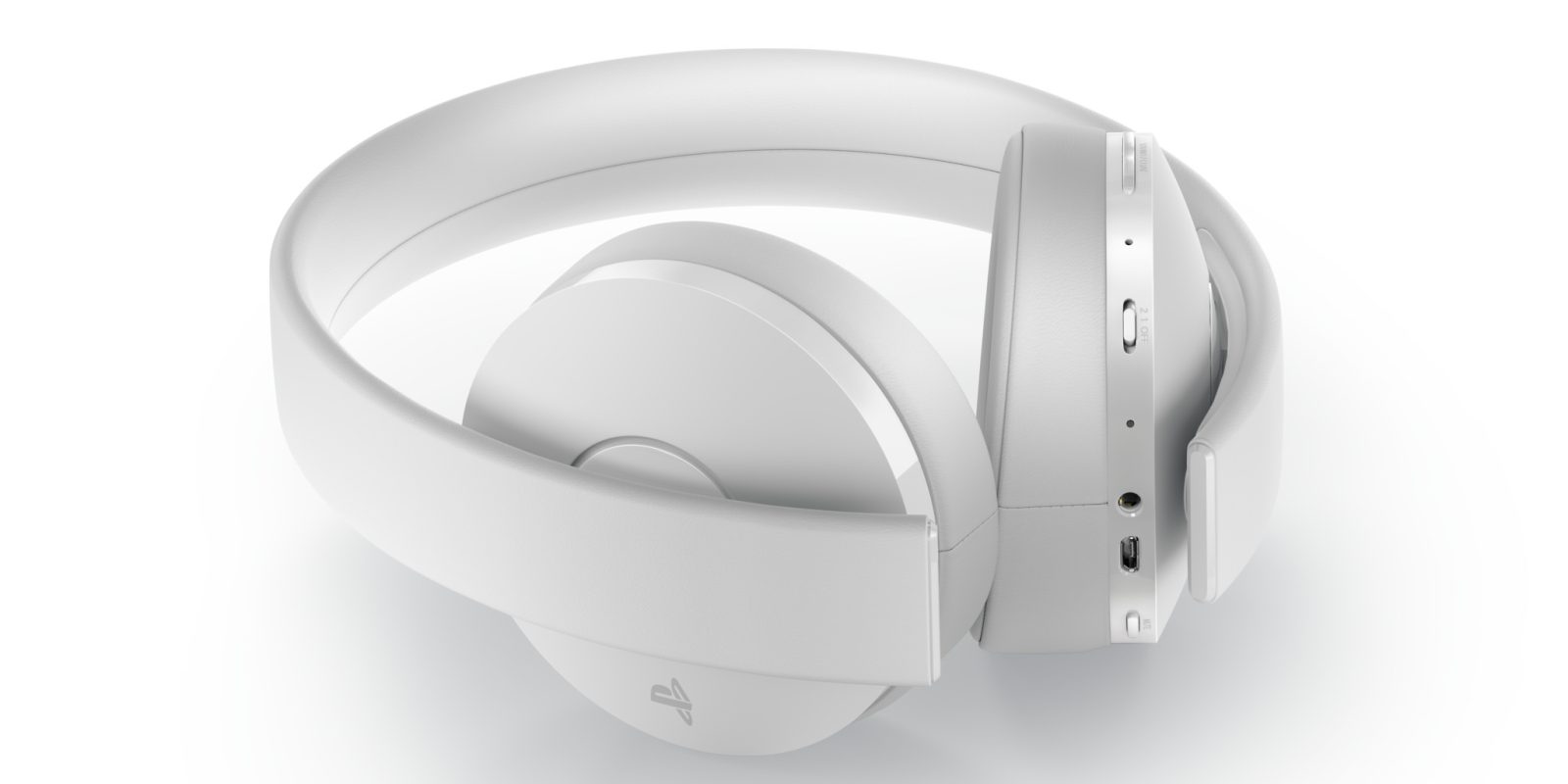 Sony has announced that is releasing a white version of its PlayStation Gold Wireless Headset. While many likely prefer one of the many third-party options out there, some still like to go with the generally well-received Sony cans. The sleek minimalist design has always been one of the strongest selling points here for us, and it looks Sony is continuing that trend with the white set.

Earlier this year, Sony launched a new version of the PlayStation Gold Wireless Headset. The main difference being a more streamlined design and just an arguably nicer looking pair of headphones. Sony opted to remove the bright blue accents in favor of an all-black design.

Sony also hit us with the 500 Million Limited Edition set with translucent dark blue accents, that launched alongside the matching console. But beyond that, the PlayStation Gold Wireless Headset has remained mostly shrouded in darkness, until today. 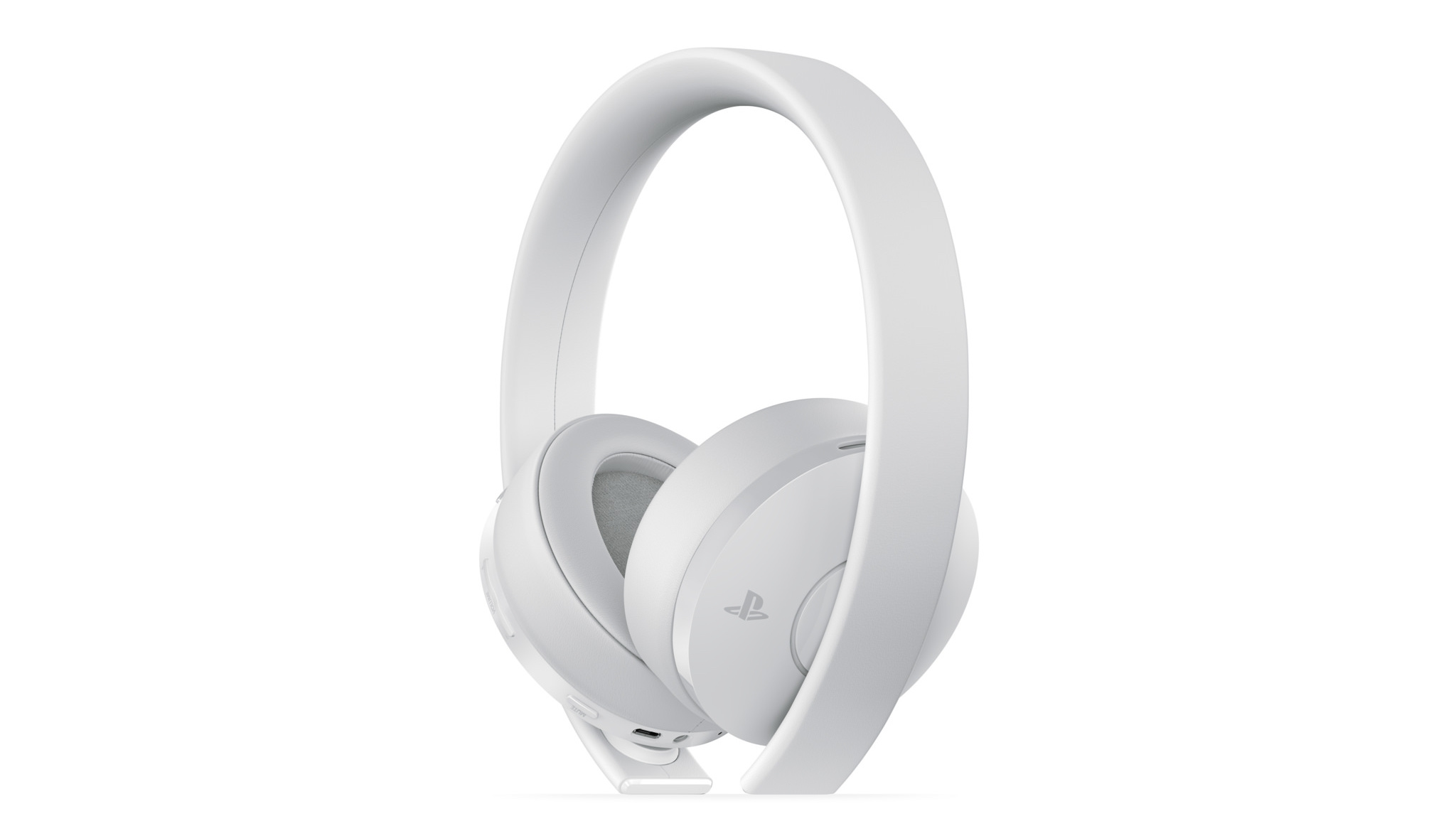 Coming next month, Sony has now unveiled the new all-white PlayStation Gold Wireless Headset. You finally have a chance to grab a matching Sony headset for your Glacier White PS4 Pro.

The feature set is literally identical here. So hopefully you weren’t expecting a major update. Having said that, it is nice, and almost surprising, to see Sony drop a new colorway. At one point it seemed as though these headsets might launch with a plethora of paint jobs like the DualShock 4 controllers. But we can still dream for a red set to match the amazing Spider-Man Limited Edition PS4 Pro.

Along with all the same app support as the black set, we are also getting new titles added to the companion app’s audio mode. These are essentially audio profile settings for the headphones that have been specifically tuned by the developers of the supported games. Sony is announcing new profiles for Shadow of the Tomb Raider and the Spyro Reignited Trilogy. However, it doesn’t look like the Spider-Man mode from Insomniac you were hoping for has made an appearance yet.

When Can You Buy Them?

The new White PlayStation Gold Wireless Headset is set to release sometime in October. There doesn’t appear to be an exact date just yet, but you can bet it’ll be out for the busy deal season. It also looks as though it will launch at the same $100 the black model goes for. However, you can grab that set for $79.99 shipped on Amazon right now.