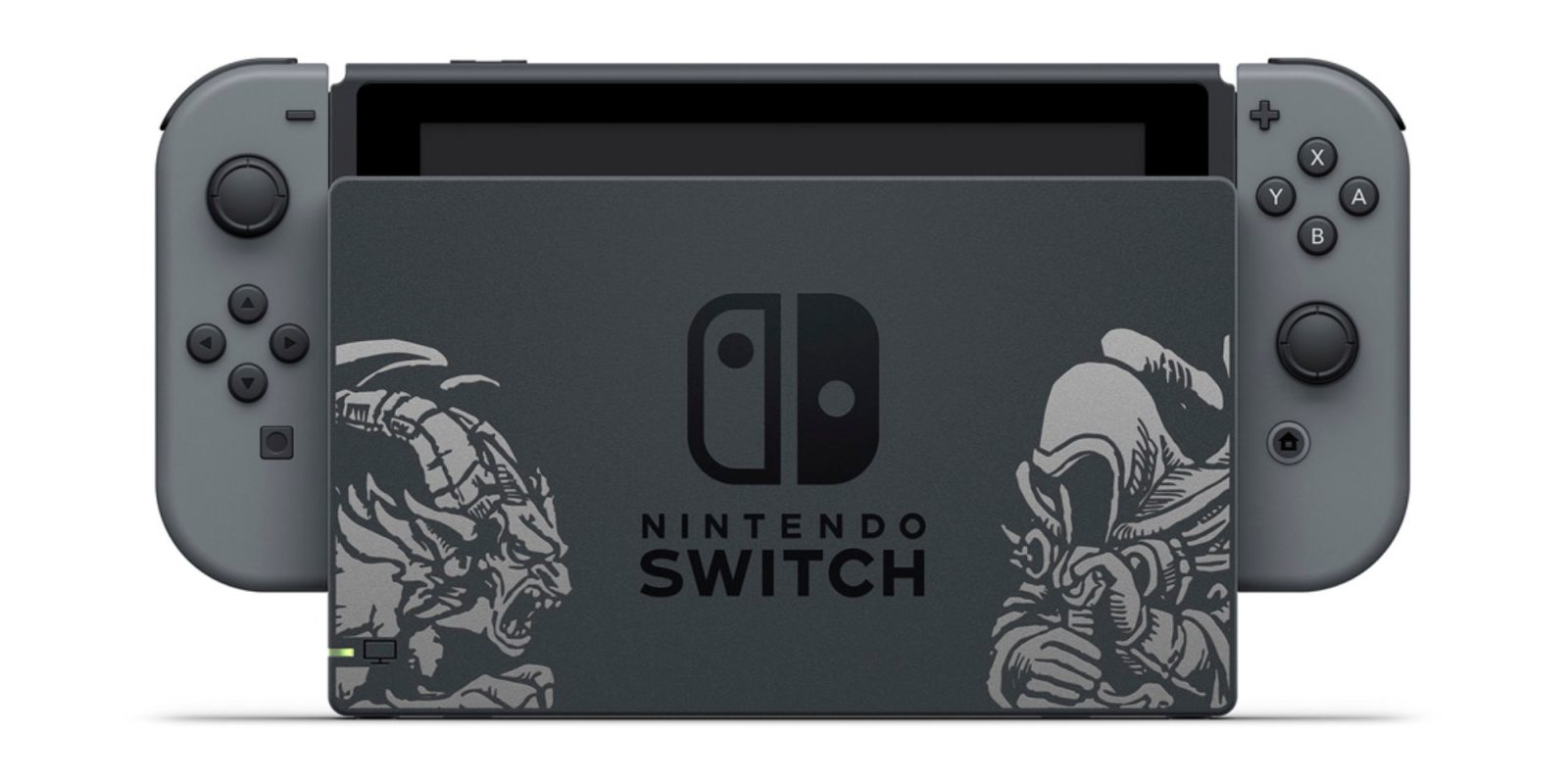 Perhaps one of the things that Nintendo is best-known for is its ability to cash in on nostalgia. If this was not evident before, the company’s NES and SNES classic console releases over the past couple of years have certainly highlighted it. With rumors floating around that Nintendo is working on an N64 classic release, it seems that the level of success that the company has seen may be partially responsible for Playstation making its own classic console. Whatever the case may be, today’s news is that Nintendo will be offering a special edition Diablo III-branded Switch console in a few weeks.

Since the Nintendo Switch’s debut in March of last year, the company has released quite a few special edition consoles. Some of the highlights have been for games such as Mario Kart 8 Deluxe, Splatoon 2, Super Mario Odyssey, and even one for Monster Hunter XX.

When Diablo III was released back in 2012, the game sold millions of copies in the first 24 hours. With a fanbase this large, a special edition of Diablo III may end up providing another solid boost to Nintendo Switch sales.

What makes the bundle unique is that it includes a black/gray Switch, dock, and carrying case that all feature Diablo III artwork. If you were hoping for a unique controller, you are out of luck as the bundled one is the standard black/gray option. 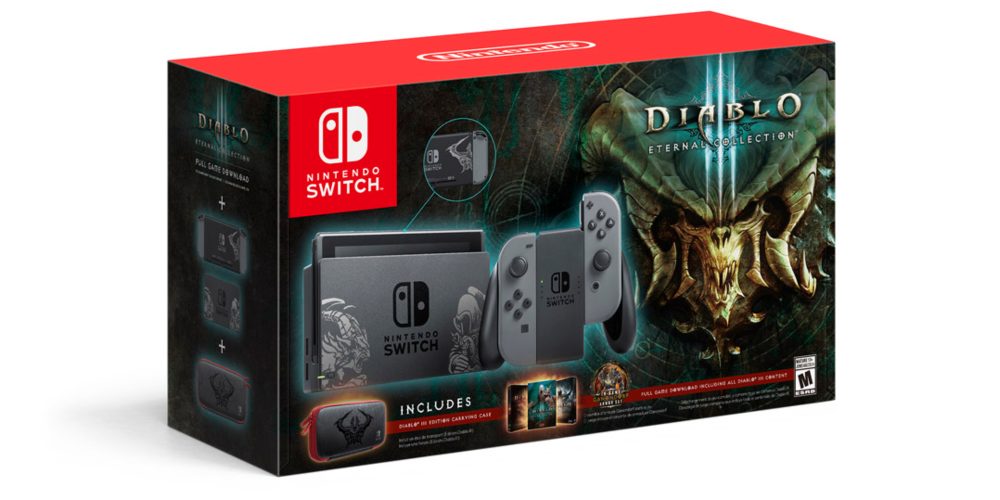 Buyers will get a copy of Diablo III: Eternal Collection included in the box. The game packs both the Rise of the Necromancer and Reaper of Souls expansions. The Nintendo edition of Diablo III will include unique gear that makes reference to other games that the company has released.

Similar to The Elder Scrolls V: Skyrim, those who play on Switch get items that reference The Legend of Zelda. Items in Nintendo’s press release include “Ganondorf Transmog Armor, a companion Cucco pet and a Golden Triforce Portrait Frame”.

The new console will be exclusively sold at GameStop. The Nintendo Switch Diablo III Eternal Collection Edition will be available starting November 2nd with a price tag of $359.99. Considering that the Nintendo Switch and Diablo III Eternal Collection can be bought separately for the same price, it would be nice to see a slightly discounted price, but as usual, this is not how Nintendo does business.

If you already own a Nintendo Switch and are content without the new, unique design, standalone copies of Diablo III Eternal Collection will also be available on November 2nd and will set you back $59.99.