Could the Nintendo 64 Classic be real? This trademark filing suggests so 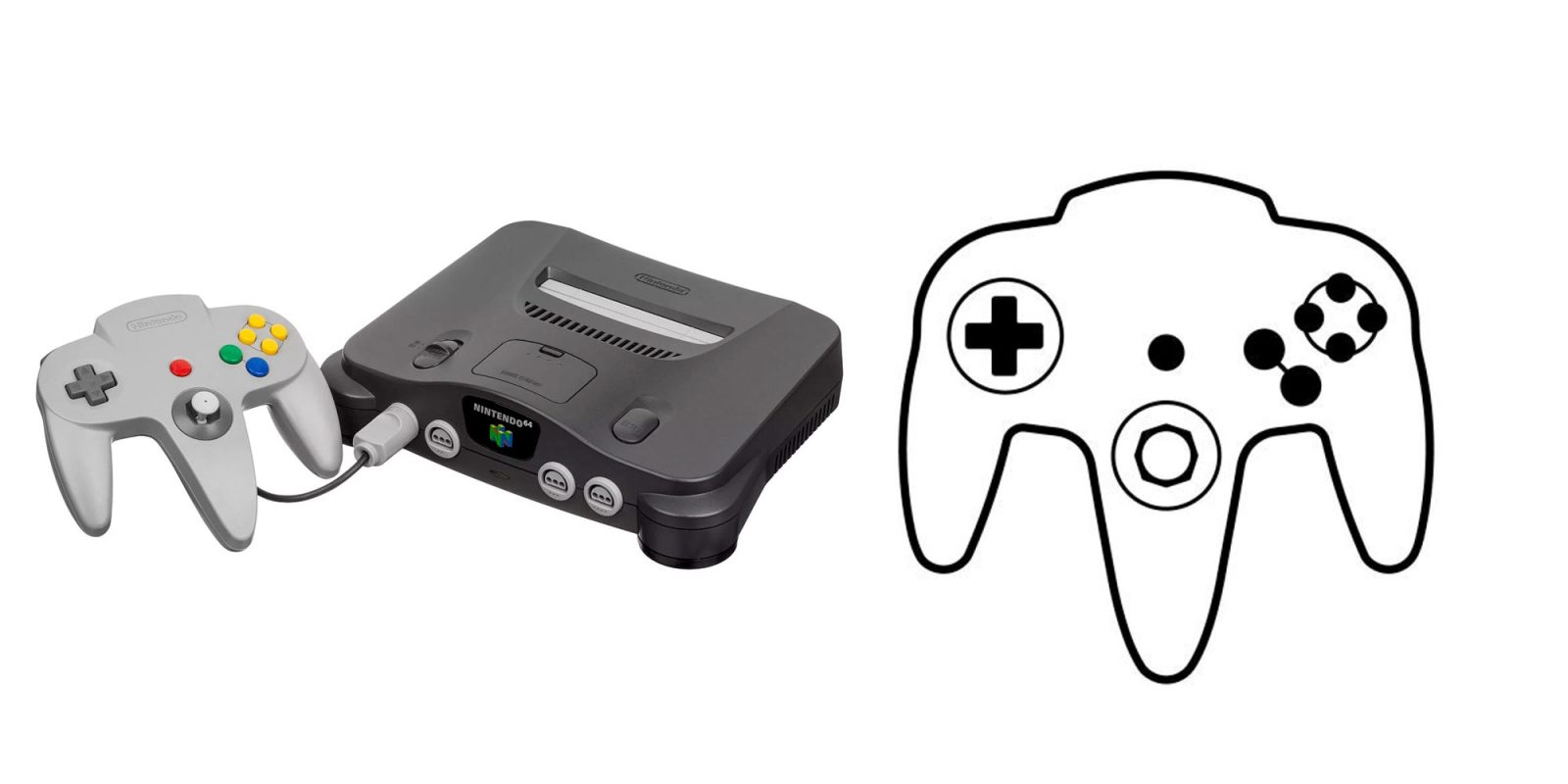 Nintendo is a company that’s made headlines time and time again over the past few years. From the company’s acclaimed Switch to the SuperNES (and NES) Classic consoles that retailers couldn’t keep in stock, Nintendo has been at the forefront of retro (and small form factor) gaming more than anyone else this year.

Sony recently announced it was cashing in on this action by releasing the PlayStation Classic. I instantly pre-ordered this, as it was one of the first major consoles I ever had as a child. But, another console from yesteryear might be making its way to store shelves soon: the Nintendo 64.

We first reported on this back in May when it was nothing but a potential rumor. Now, however, the rumor mill is churning yet again…this time with much more realistic information.

Business Insider found a filing on the European Union’s Trademark website, which holds an application for a “trade mark without text”. The EUTM file information was finally registered on 8/28/2018. The trademark contains no words, and it only contains a graphical representation of the product, and the graphic is pretty telling as to what this applies to.

The graphic that was trademarked is, obviously, a Nintendo 64 controller. This could mean a lot of things, but in today’s climate of retro video games, it’s pretty obvious that Nintendo will (hopefully) be bringing the N64 back to life in a fantastic way. 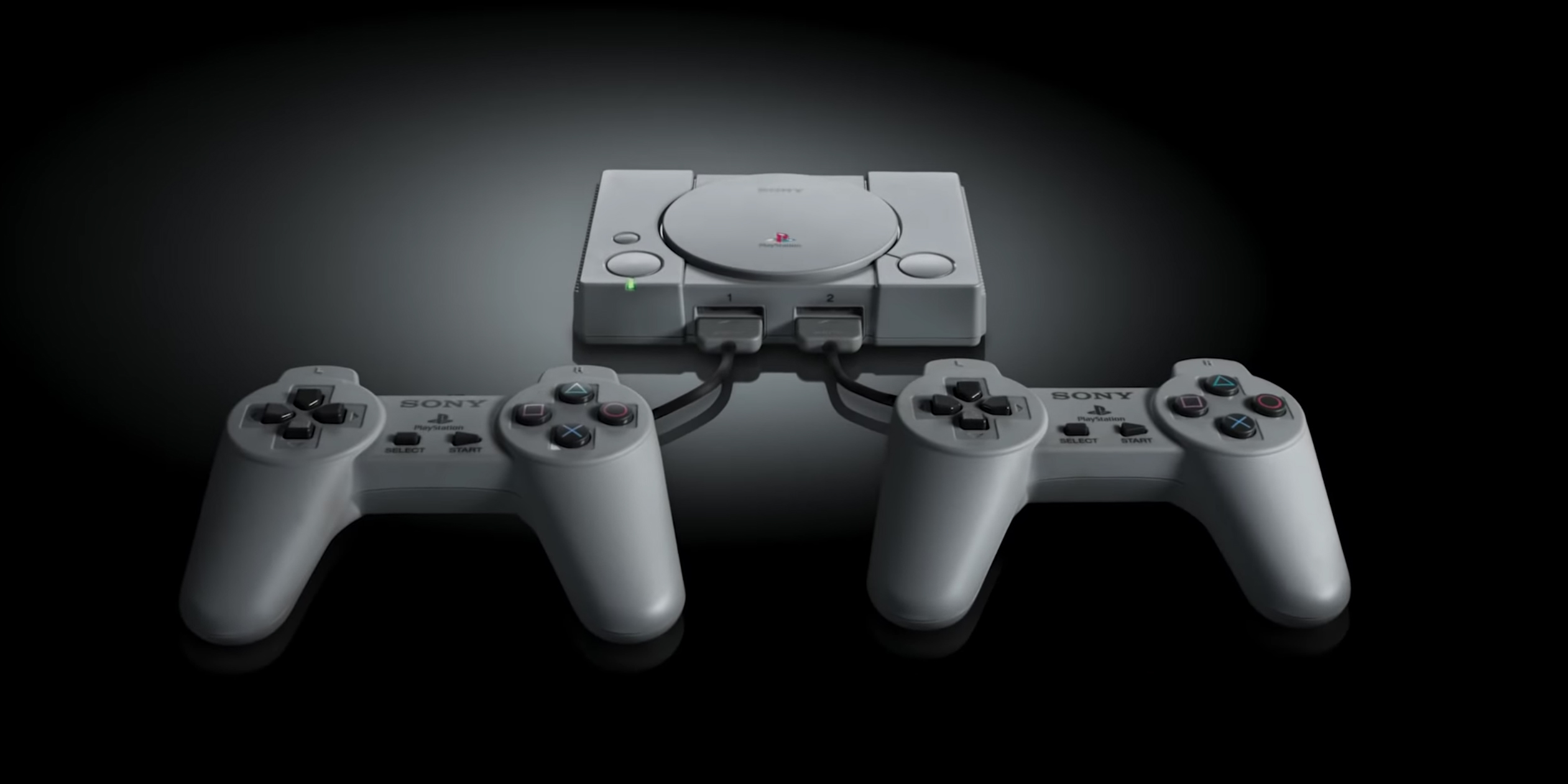 One thing that would be different with this release, however, is the timing of PlayStation’s retro console. The PlayStation 1 and Nintendo 64 originally faced off in the mid-90s, and this would be another showdown between the two consoles.

Should Nintendo actually launch the N64 Classic, we’d have a small form factor console, with several built-in games, and a fairly affordable price point. I’m most excited to play Mario Kart 64 and 007 Golden Eye, two of my most favorite games on the system. Of course, there are many cult classics when it comes to the N64.

Nintendo hasn’t actually announced any official plans for the N64 Classic, but this trademark filing gives us hope that the debut could be near. It’d be awesome to see Nintendo and Sony battle it out this holiday season as we did some 20+ years ago.

Would you buy a Nintendo 64 Classic if it launched? I know I’d be first in line. I already preordered the PlayStation Classic and am anxiously awaiting December 3rd for it to arrive at my doorstep. Let us know what you think about the possibilities here in the comments below or on socials!