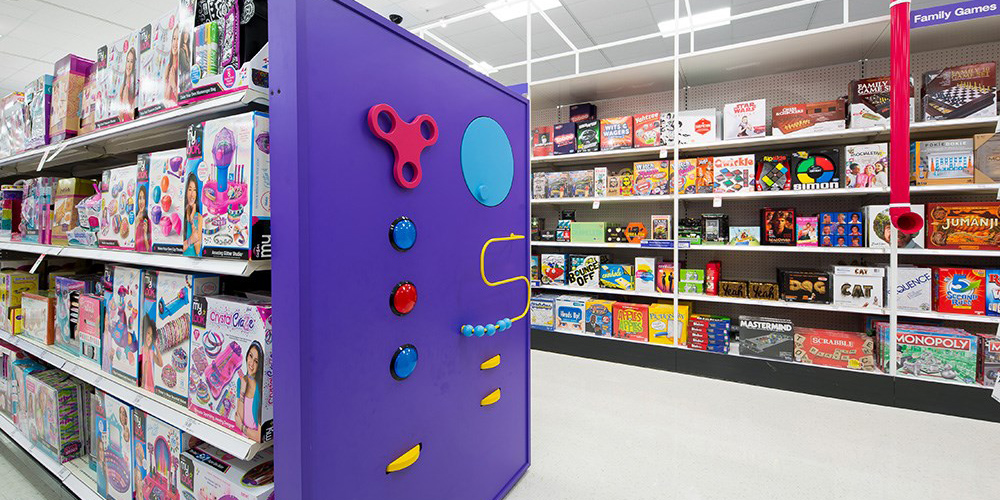 If you’ve been following along at 9to5Toys, you know that we’ve been ramping up our Black Friday coverage in recent weeks. We’re just over a month away until the year’s biggest shopping event and retailers are beginning to detail their plans. Today, Target has announced a reimagined toy experience for the holidays. With Toys R Us closing, many retailers are seeing an opportunity to take advantage of a void in the toy space. Target will be offering remodeled kid-focused departments in its flagship stores along with a new digital shopping experience online. Head below for more.

Target has announced plans for creating an “unbeatable” shopping experience this holiday season. With plans to add 250,000-square feet worth of toy shelves across its United States retail locations, you better believe that Target is eyeing its place in the Toys R Us aftermath.

This year Target is planning on offering more than 2,500 new and exclusive toys, which will only be found at its brick and mortar or online storefront. This number is double what Target offered in 2017 and a significant jump from years prior.

Target is promising revamped toy shopping in-stores by November 2nd. The upgraded digital experience at Target.com will also be live by then, allowing kids to get a “near hands-on” experience with new toys prior to making their holiday gift lists. 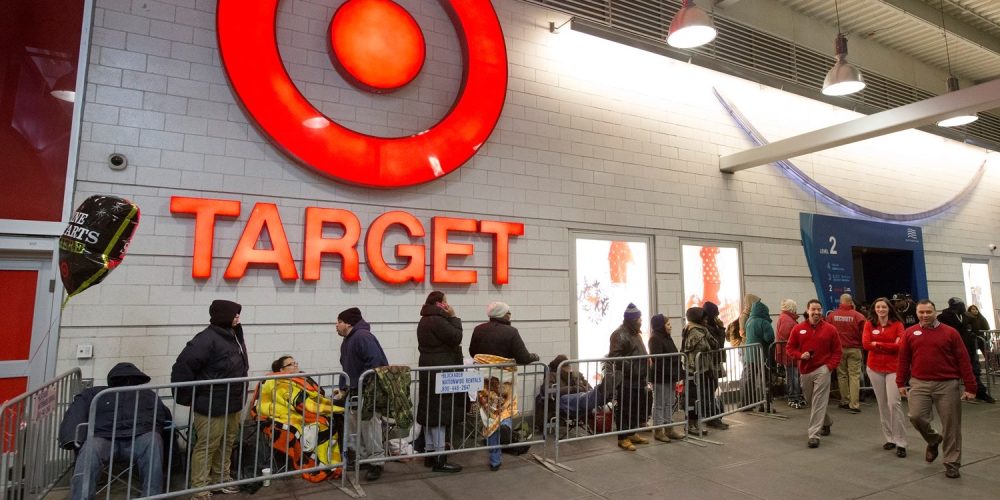 Following Toys R Us’ bankruptcy and subsequent rebranding as Geoffrey’s Toy Box, there’s plenty of money to be made this holiday season on kid-focused gifts. Target’s move to refocus its brick and mortar stores signals a key change for a retailer that has previously only focused a small part of its holiday strategy on toys.

Along with a new physical layout, Target will be offering various in-store events as well. This will allow kids to try out new toys while simultaneously getting more shoppers in the door.

If you’re thinking about heading to Target this holiday season, be sure to swing by our Black Friday preparation guide for more new details on how you can make the most of your shopping experience.