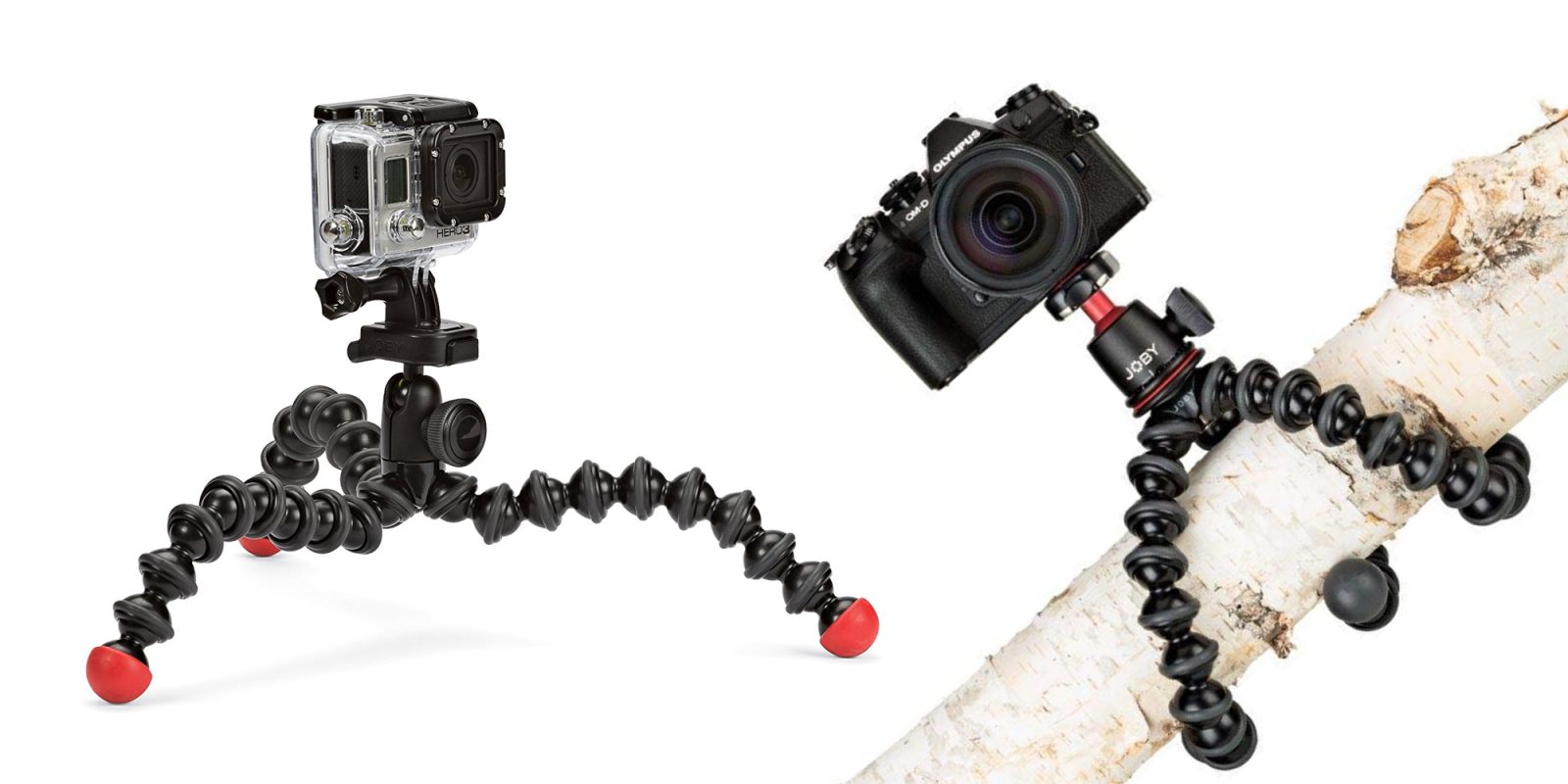 Amazon offers the Joby GorillaPod Action Video Tripod for $15.94 shipped. Normally selling for $30, that not only saves you $14, but drops it to the lowest price we’ve ever seen it sell for at Amazon. This makes a great addition to your GoPro, allowing you to attach the action camera to just about anything. GorillaPod’s three flexible legs can grip anything from ledges to polls, tree branches and more. Over 200 shoppers have left a 4.2/5 star rating. Head below for more.

Amazon also has Joby’s GorillaPod 3K Kit on sale for $33.95 shipped. That takes $16 off the going rate and is also a new all-time low at Amazon. It features the same flexible legs that GorillaPod are known for, but the 3K Kit is designed to support DSLR and other heavier cameras. Rated 4.1/5 stars.

Manfrotto’s PIXI Mini Tripod is also on sale. Last night it fell to $13 shipped and is a simpler way to improve your photos.