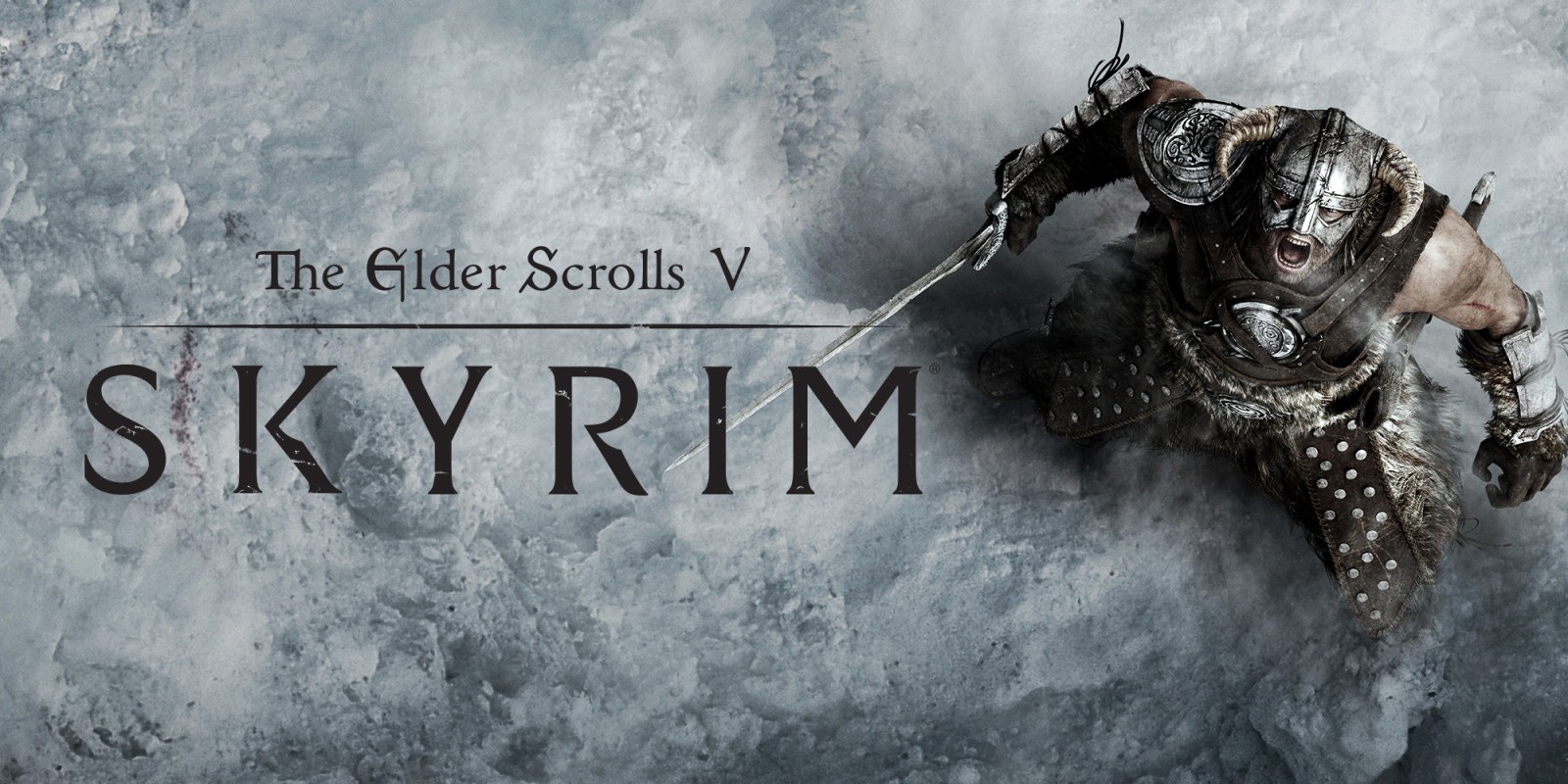 Back when Bethesda was everyone’s favorite game developer, it released a little game called The Elder Scrolls V: Skyrim. It was an incredible experience to say the least and was eventually ported to the Switch at $60. While we have never seen it drop below $48 on Amazon, the Switch version is now down to $29.99 as part of today’s Game Awards 2018 eShop Sale. But there’s a whole lot more where that came from, including solid deals on NBA 2K19, Overcooked! 2, and many more. Here are your last minute Super Smash Bros. Ultimate pre-order deals, this morning’s games deals roundup and a solid discount on the Nintendo Switch pro Controller. Head below for all of today’s best eShop deals.

Today is your last chance to pre-order Super Smash Bros. Ultimate before release tomorrow. There’s still time to grab your free $10 credit (and more) along with deals on Gamecube controllers and much more.

Winner of 200+ Game of the Year Awards, Skyrim® arrives on the Nintendo Switch™ console. The open-world adventure from Bethesda Game Studios® where you can virtually be anyone and do anything, now allows you to go anywhere—at home and on the go. New features include motion controls, gear based on the Legend of Zelda™ series, and amiibo™ compatibility.

Dragons, long lost to the passages of the Elder Scrolls, have returned and the future of Skyrim hangs in the balance. As Dragonborn, the prophesized hero born with the power of The Voice, you are the only one who can stand against them.