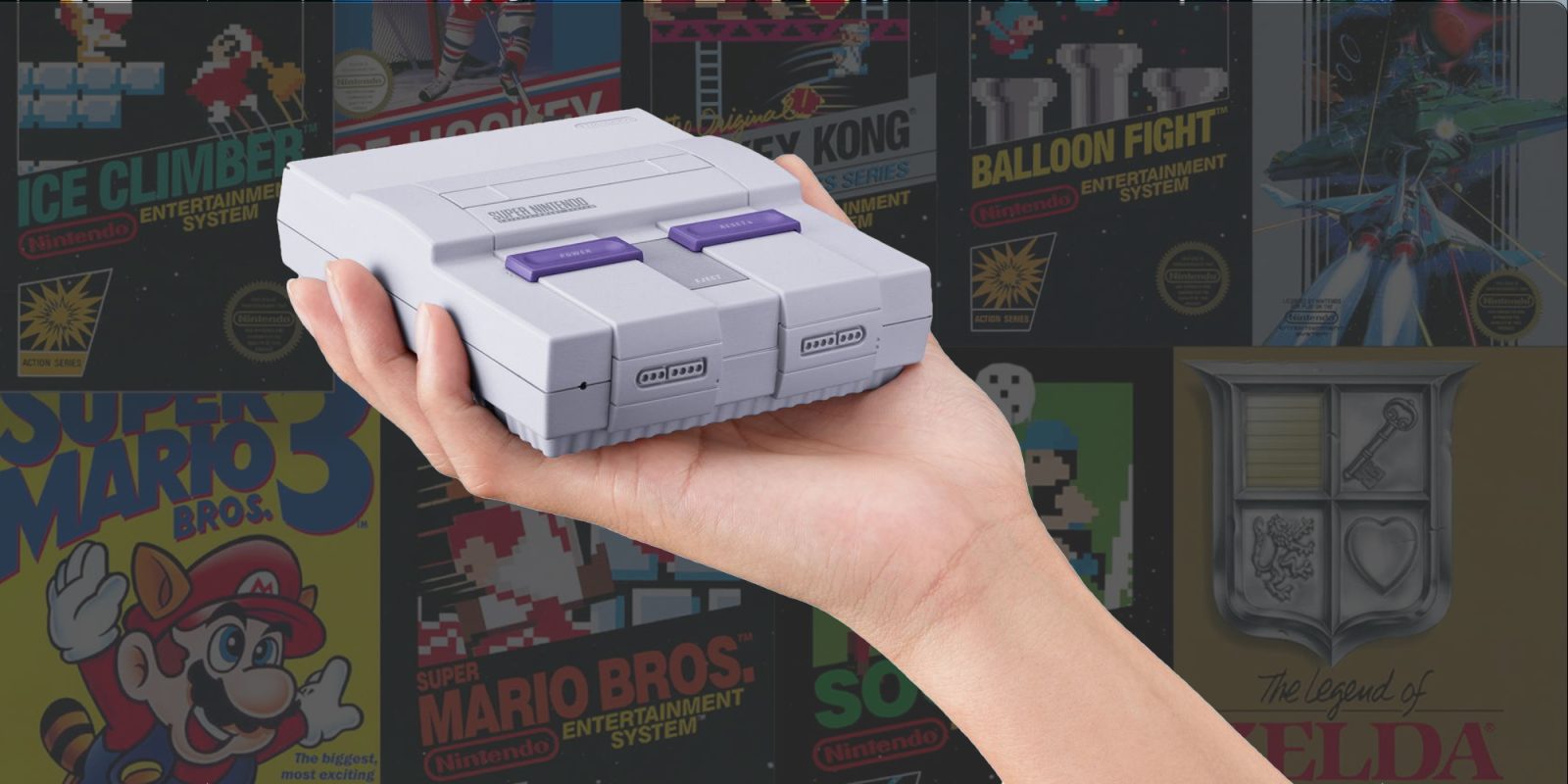 Just a month ago we reported that Nintendo would be sunsetting its beloved NES and SNES Classic consoles. With Nintendo Switch Online’s library of classic titles expanding each month, it made sense why the former would be taken off store shelves. But why cancel the SNES Classic? A recent discovery has shown that 22 of the system’s titles may be coming to the service sometime in the future.

New titles for Nintendo’s online services have been steadily rolling out since it launched back in September of 2018. With three new NES games every month, Nintendo has been supplying a surprising stream of content with no signs of stopping in the future.

At this point, monthly NES title releases are expected. But now thanks to the hard work of dataminer KappucinoHeck, it looks like Nintendo has more in store for us than slowly debuting its original roster of games. It was recently uncovered that 22 SNES titles were name-dropped in a recent update to Nintendo Switch Online. The following games are mentioned: 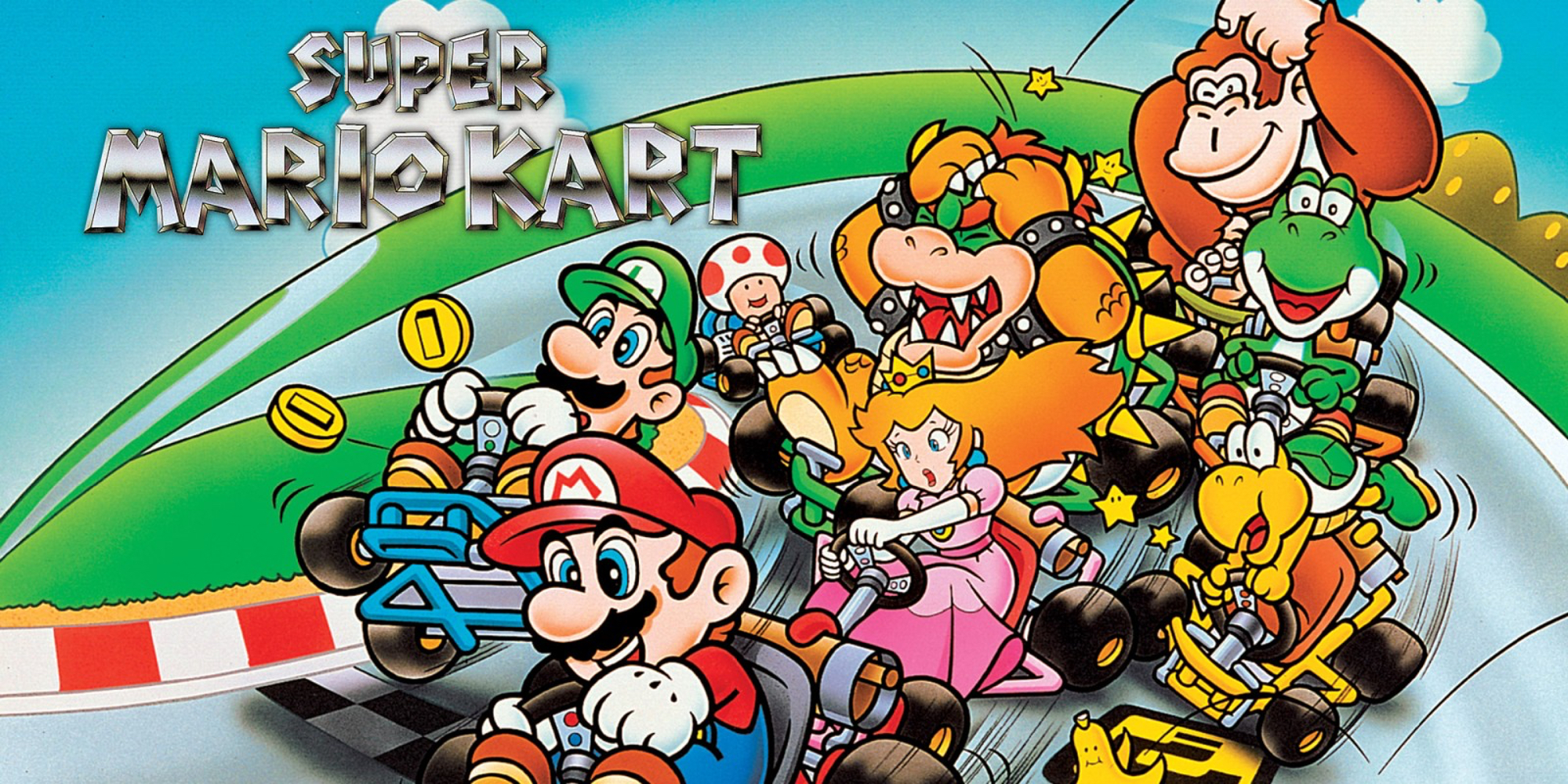 Alongside these titles, three new emulators were also uncovered by another dataminer, OatmealDome. In total there are four different game engines encompassed by the service, with NES support already present and SNES capabilities hopefully coming in the future.

What’s surprising is that there are two more emulators which have yet to be linked to any specific consoles. Whether they’ll turn out to add two additional libraries of games to the online service is still up in the air, unfortunately. But one thing is for sure: Nintendo Switch Online’s classic game section is shaping up to be more and more of a Virtual Console successor. If SNES games do come to the service, it’ll be a clear sign that Nintendo has bigger plans for it than many originally thought.

There’s no telling if or when we’ll see Nintendo debut the SNES titles. A Nintendo Direct is expected for sometime this month, so if they were going arrive on the service any time soon, that would make a perfect time to announce them.

Which of the titles are you most anticipating coming to the Switch? Be sure to let us know in the comments below.