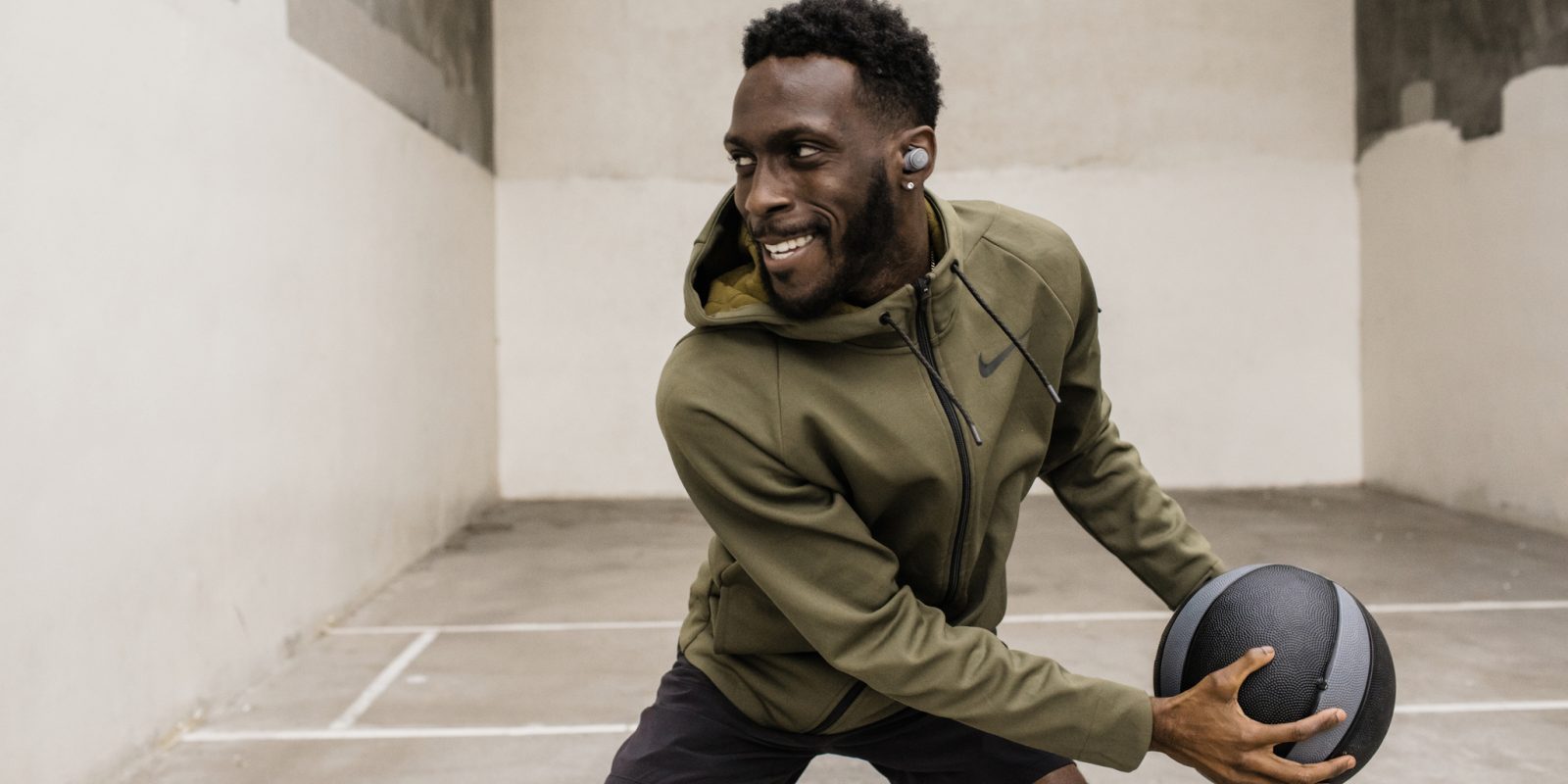 Jaybird has today unveiled the latest version of its truly wireless earbuds with the RUN XT. This is a follow-up to the 2017 version which arrived on the scene as the brand’s first cord-free offering. The second-generation model sports a revamped design, fresh colors and a new podcast mode. You’ll find them for the same $179 list price as the original model as well.

While the new Jaybird RUN XT offers a number of intriguing specs, the real question is, can they compete with AirPods? Head below for more.

It’s more competitive than ever in the truly wireless earbuds space, with Apple’s AirPods holding the top spot, despite getting a bit long in the tooth. The new Jaybird RUN XT earphones look to capitalize on the brand’s long history of releasing quality products while improving in some areas from mistakes made on the original version.

The second generation model now offers full IPX7 waterproofing against the elements and sweat, making it a perfect companion for exercise-enthusiasts. You’ll find one-touch controls on the side, just the like the original version. 12 hours of total battery life carries over as well, with eight hours coming from the included carrying case with built-in battery.

Jaybird is once again touting its smartphone app as a key component to the RUN lineup of earbuds. With custom EQ settings and various other tweaks, the iOS and Android app is design to play a key role in your listening experience. 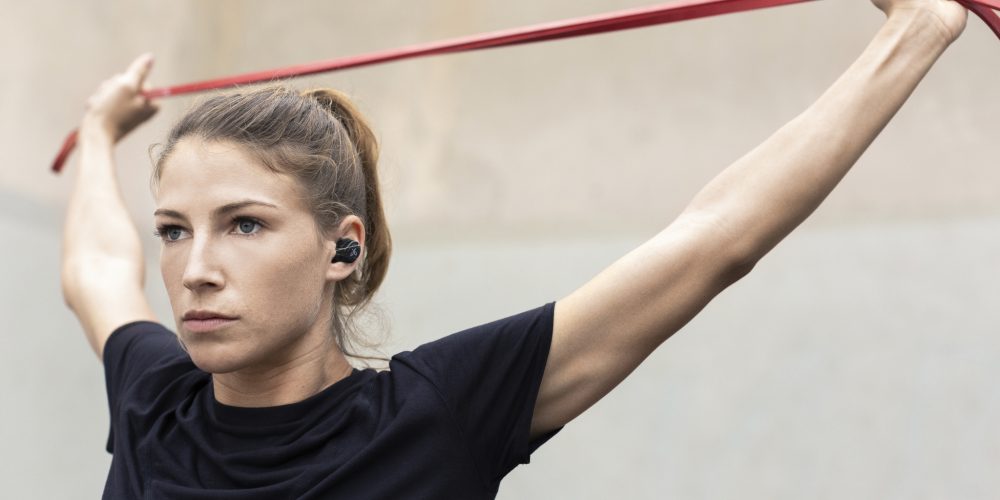 In recognizing that podcasts are more popular than ever, especially during workouts, Jaybird is introducing a new feature solely-focused on the medium. The new podcast playlist feature offers curated playlists of various shows and episodes that are designed to encourage and offer learning opportunities during workouts. Nike does something similar with its Run Club app, although that’s primarily focused on music.

It’s an interesting step as JayBird continues to make software a key part of its hardware division. This new feature offers a chance for users to explore new content but the longterm viability has yet to be seen. Lets face it, most people now where to get podcasts in 2019.

The new Jaybird RUN XT earbuds will be available direct from JayBird and at Amazon in the coming weeks with a suggested price tag of $180. Initially, two colors will be available – Black/Flash and Storm Gray/Glacier – with more likely available in the future.