Enter the twisted cartoon nightmare of Bendy and the Ink Machine for iOS at just $3 (Reg. $5) 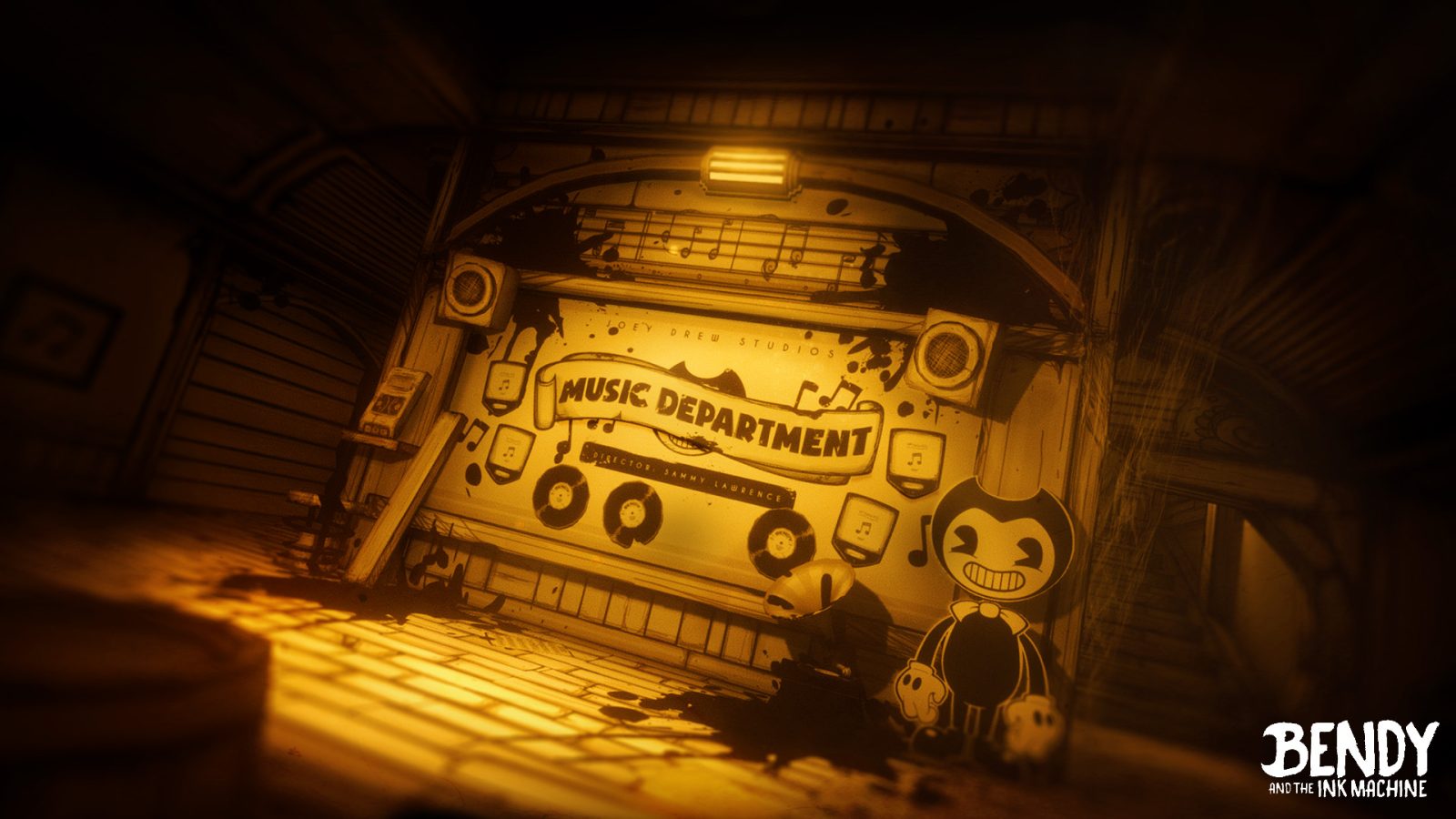 Bendy and the Ink Machine released on iOS late last year and has already garnered a 4+ star rating from hundreds. The mystery-adventure game has players journey “deep into the sketchy madness” of a “twisted cartoon nightmare.” It combines elements of first person combat and horror with “puzzles, stealth and numerous hidden secrets.” Better yet, the regularly $5 game is now available for $2.99 on the App Store. This is the first notable price drop we have tracked since the brief launch promo and there are no annoying IAPs to hinder the experience. The mobile version does away with the episodic nature of the original release and includes everything in a single purchase. More details and gameplay footage below.

We have nice batch of productivity and puzzler games on sale today as well as Neon Chrome and its destructible environments for $2 (Reg. $7).

Bendy and the Ink Machine:

Henry was the lead animator at Joey Drew Studios in its 1930s heyday, a studio that was best known for producing animated cartoons of their most popular and beloved character, Bendy. Many years later Henry receives a mysterious invitation from Joey Drew himself to return to the old cartoon workshop. Journey deep into the sketchy madness of this twisted cartoon nightmare.