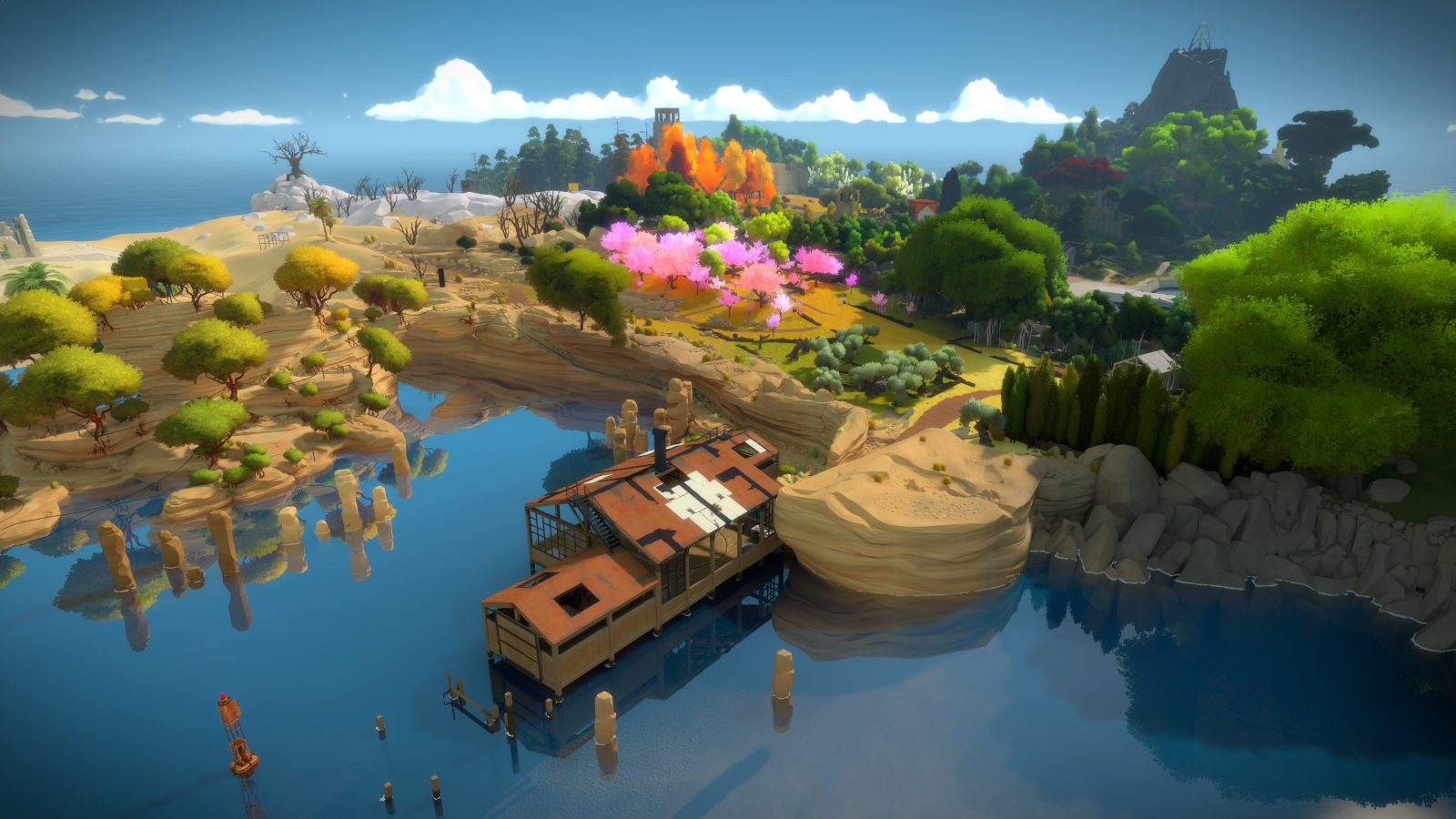 Sony has now announced March’s PlayStation Plus freebies. Along with increasing member cloud storage last month, we saw Hitman and For Honor become available at no cost. March’s collection of titles is the shortest we’ve seen in a while as February is the last time Sony will be including PS3 and Vita games in the monthly freebies. You still have a few days left to grab those but you’ll want to head below for all the details on the next batch.

(Update 3/5 3:20pm): This month’s PS freebies – The Witness and Call of Duty Modern Warfare – are now live for PS Plus members on PSN.

We might be saying goodbye to the mobile and PS3 games, but we will still be getting a pair of PS4 titles on a monthly basis. March’s PlayStation Plus freebies include Call of Duty: Modern Warfare, which was remastered in 2016 and includes 4K support for PS4 Pro. Next up we have Jonathan Blow’s “enigmatic first-person puzzler set on a seemingly-deserted tropical island,” The Witness. This game carries a rating of 87/100 on Metacritic and is described by Sony as a “benchmark in design and environmental storytelling.”

You’ll find both games available for free, provided you have a PS Plus subscription, on March 5th when the PlayStation Network updates. They will remain in your personal game library as long as you have an active PS Plus membership.

As we mentioned above, there will no longer be PS Vita and PS3 games included in the monthly freebies. That means you have until March 8th to download last month’s offers which included Divekick, Metal Gear Solid 4: Guns of the Patriots and more. That means you also until the 8th to grab Hitman and For Honor as well.

Here are today’s best game deals including Crash Bandicoot Trilogy, Assassin’s Creed Odyssey and many more. PS Plus members can also still grab deep deals on Castlevania Requiem, Hollow Knight and Child of Light, among many others right here.

PlayStation Plus: Free Games for March 2019