Get a first look at five upcoming LEGO Avengers: Endgame kits with new minifigures and more 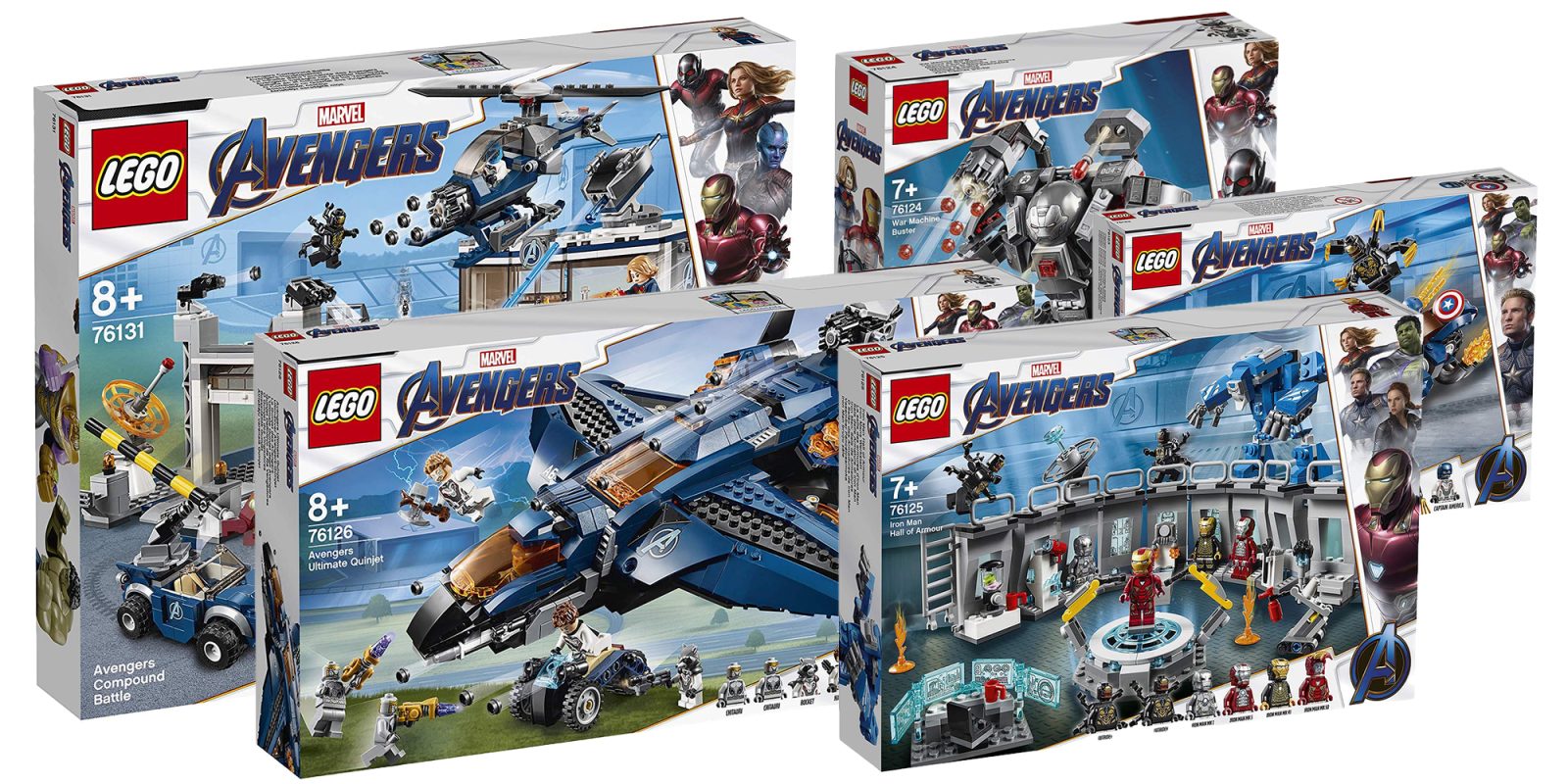 Avengers: Endgame is one of the year’s most anticipated films. And with each addition to the Marvel Cinematic Universe also comes a new batch of LEGO kits that tie in with the film. Today we’re getting a glimpse at what’s to come from LEGO and Disney’s latest collaboration before the new movie comes to theaters in April. Headlined by the upcoming Iron Man Hall of Armor kit, Quinjet and Avengers’ Headquarters, we’ve got a first look at what to expect from the LEGO Avengers Endgame sets.

Thanks to early listings from Amazon’s French and German sites, today we’re getting a look at the first wave of Avengers Endgame LEGO kits. In total, we’re looking at five upcoming sets which feature many of the Marvel superheroes as all-new Minifigures.

In the new wave of kits, just about all of the Avengers are donning new Quantum Realm suits. That’s one of the biggest takeaways for those looking to uncover details about the upcoming movie. You won’t find any other heroes who were lost to the Snap in Infinity War. So it looks like Marvel is keeping spoilers to a minimum. You’ll find a closer look at all five sets below.

Of today’s unveiled LEGO Avengers Endgame sets, this looks to be the most affordable of the batch. Even so, the Outrider Attack kit still includes four minifigures. All of which are new to this wave of Marvel kits, but most notably it includes an exclusive Captain America figure.

As my personal favorite of the new wave of builds, the LEGO Iron Man Hall of Armor set comes packed with four different versions of Tony’s suits. It also features a pretty sweet workshop area and display cases for the Iron Man models. 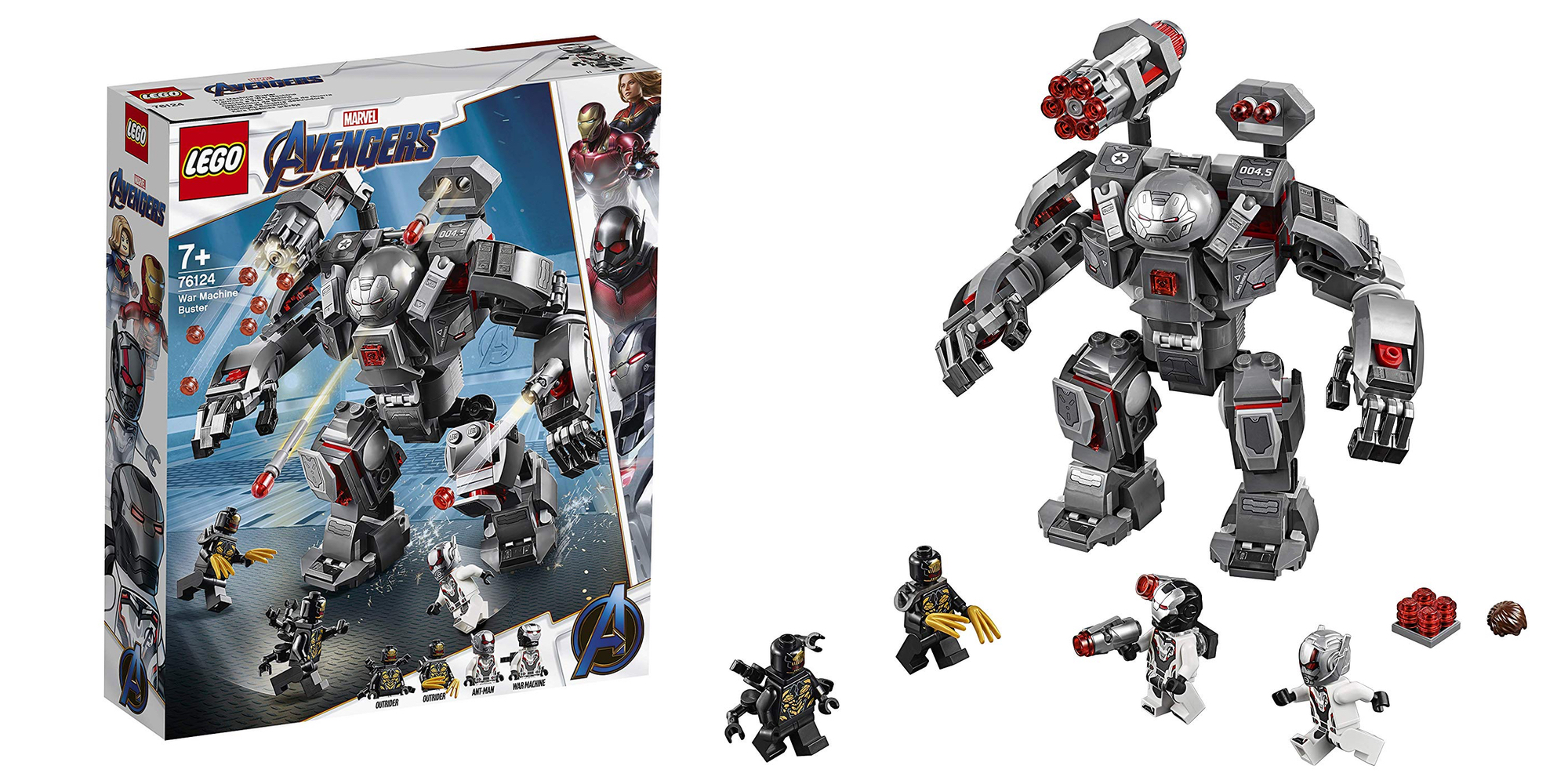 Just like what we saw with Avengers: Infinity War, we’ll be getting another standalone set focusing on an Iron Man suit. This time though instead of another Hulkbuster, we’re getting a War Machine-themed build. Alongside two Outrider figures, the kit also includes new War Machine and Ant-Man minifigs, which are exclusive to the set. 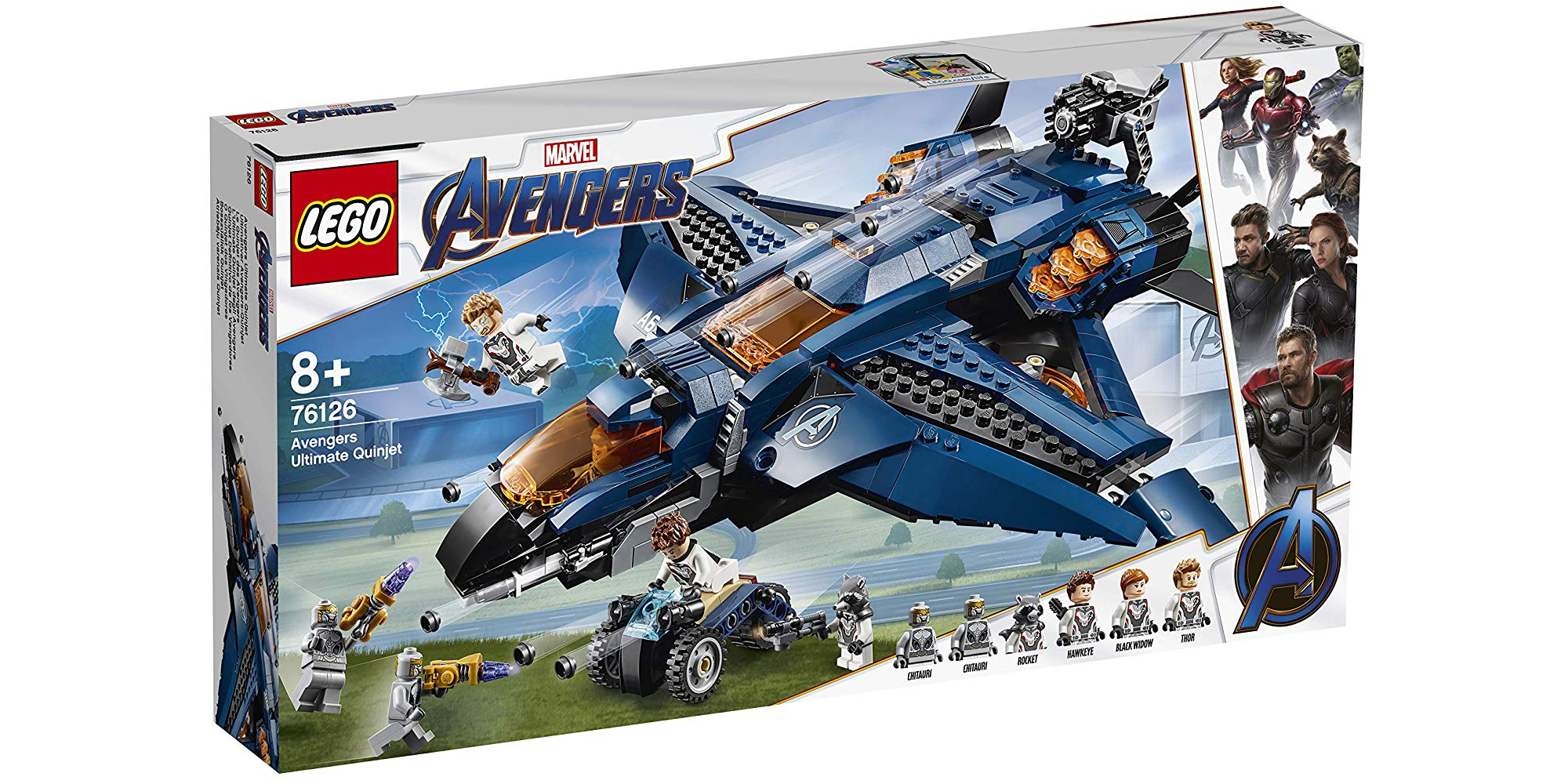 The Avengers Endgame Quinjet brings back the iconic MCU vehicle in a new set along with six different minifigures. All of the included characters are exclusive to the set, much like the other kits in the Endgame wave. We’re getting all-new Thor, Hawkeye, Black Widow and Rocket Racoon, as well as two Chitauri soldiers. 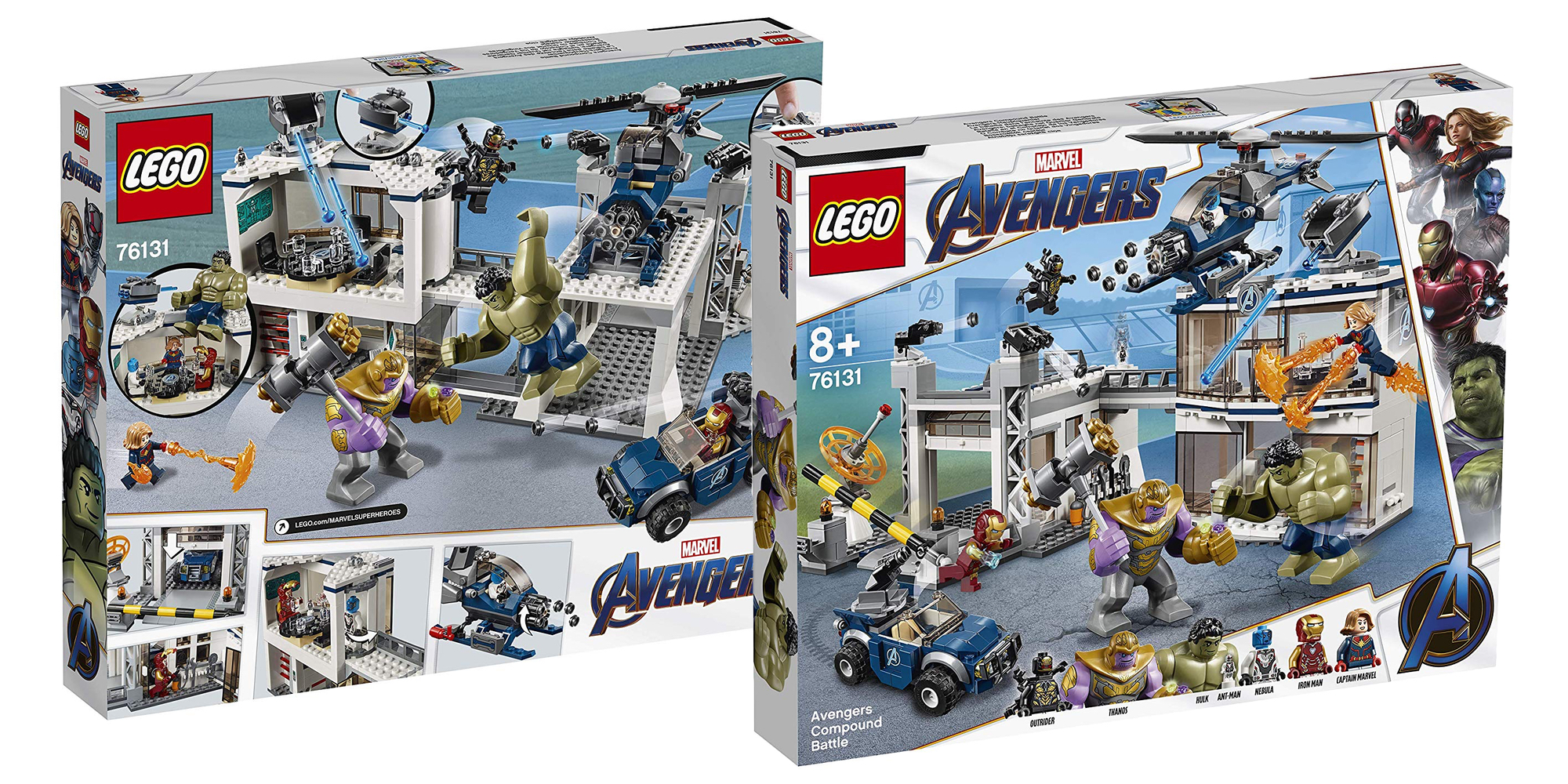 Lastly there’s the largest build of the new releases, the Avengers’ Headquarters. This is the only one of the new LEGO Avengers Endgame sets that includes a Thanos BigFig. But that’s not even the best part in my book. There’s also an Ant-Man microfigure, which definitely steals the show. Also included in the build are Captain Marvel, the Hulk, Nebula and Iron Man alongside an Outrider.

All of today’s new kits look to be getting an April 1st release date. At least, that’s if the international debut is the same for us here in the States. As of now pricing and a part counts for each set are still up in the air. Though with the film hitting theaters on April 26th, it’s likely that the official announcement can’t be too far away.

Which of today’s new LEGO Avengers Endgame Sets is your favorite? Let us know in the comments below.