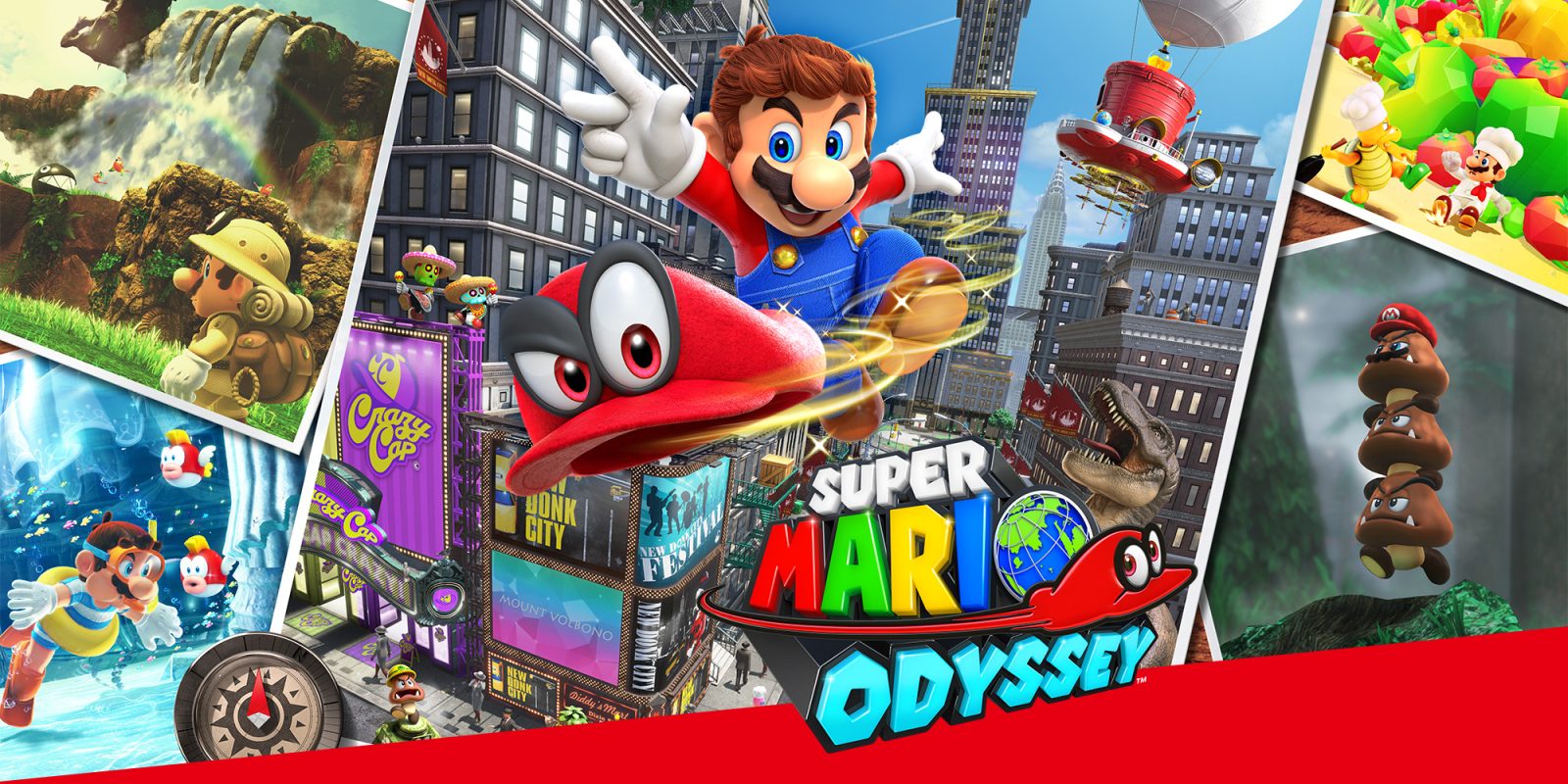 Dark Horse, well-known for its gaming-related publications, will bring The Art of Super Mario Odyssey to the US later this year. The hardcover art book was released in Japan in September of last year, but will now be arriving stateside courtesy of Dark Horse just ahead of the busy deal season this year. Head below for more details.

The Art of Super Mario Odyssey:

Dark Horse is well-versed in gaming-related publications. Some of its previously-released titles have been quite popular among 9to5Toys readers as well. These include The Legend of Zelda Encyclopedia and The Legend of Zelda: Art & Artifacts book. Much like the aforementioned books, The Art of Super Mario Odyssey features hundreds of pages of art and information from the dev team.

More specifically, you can expect 368-pages. It covers both concept art and preliminary sketches, among other things. Development notes as well as some “insight into some early ideas that didn’t make it into the game itself” are also in there, according to reports. On top of some not so exciting screenshots and marketing materials, the internet-famous Bowsette also makes an official appearance. In fact, images from the already released Japanese version have surfaced online showing the official take on Bowsette long before she blew up on the inter webs. You can see that right here if you don’t mind the spoiler. 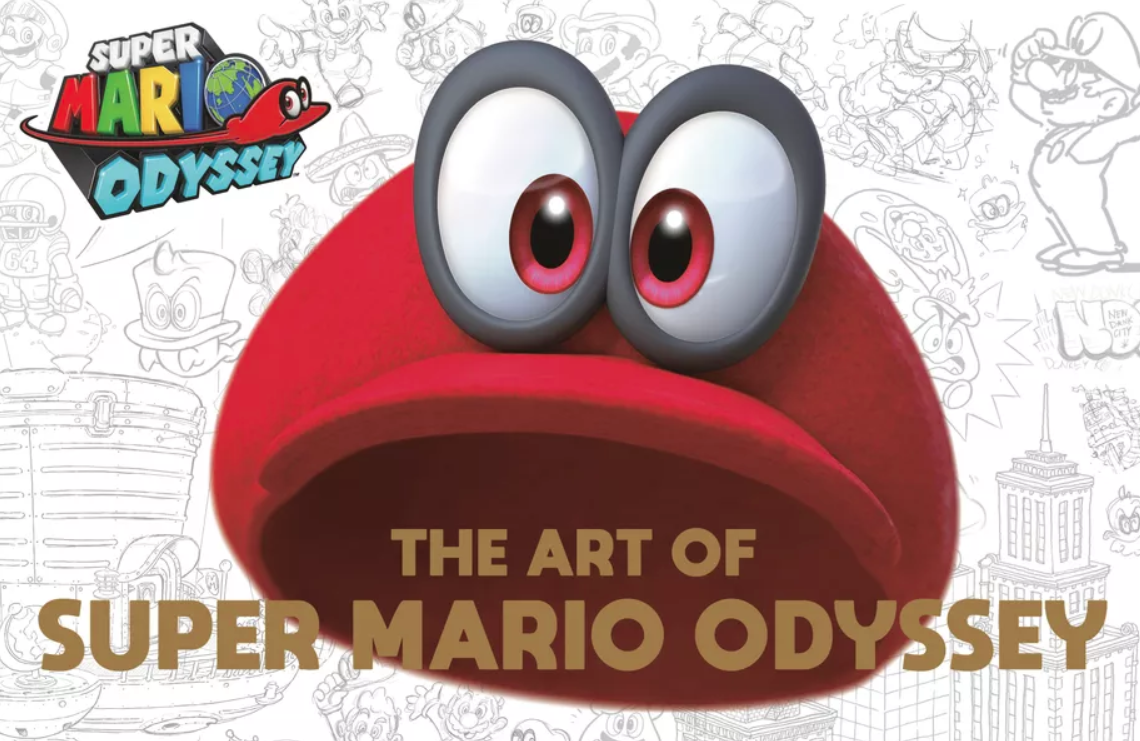 We also know The Art of Super Mario Odyssey features some early versions of Cappy. Not to mention some first drafts of the game’s environments. While it’s hard to imagine which options weren’t included, the book also showcases a load of unused Mario costumes.

According to reports, The Art of Super Mario Odyssey will go up for sale at $49.99 on October 22nd, 2019. It will be available for pre-order at Amazon, Barnes & Noble and TFAW. You might find some international listings for the Japanese version, but the localized option doesn’t look to be available just yet. 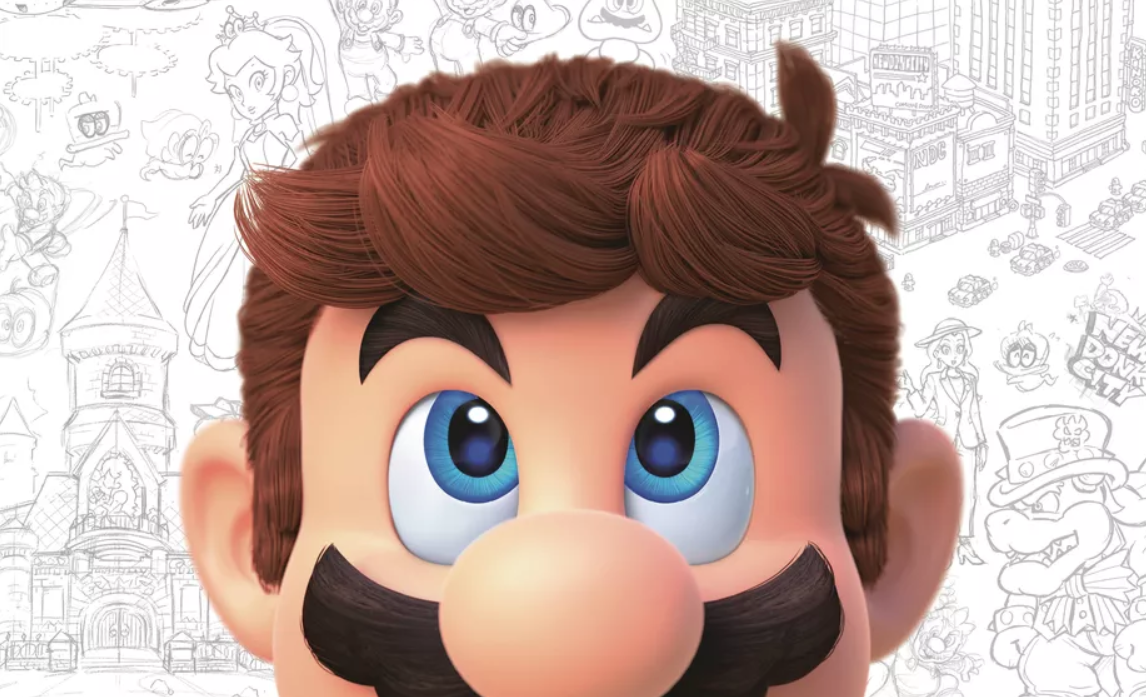 While that price tag seems a little bit excessive, these books make for great gamer gifts or coffee table decorations. For your average casual gamer it might just seem like a load of stuff they have already seen or don’t really care about. But when they start pushing the 300-page limit, there is typically more than enough to keep the hardcore gamers interested. And clearly The Art of Super Mario Odyssey is in that category.

In the meantime, keep it locked to our Games/Apps Guide for all things gaming. If past Dark Horse releases are any indication, will we be featuring discounted pre-orders on this book at well under the asking price.