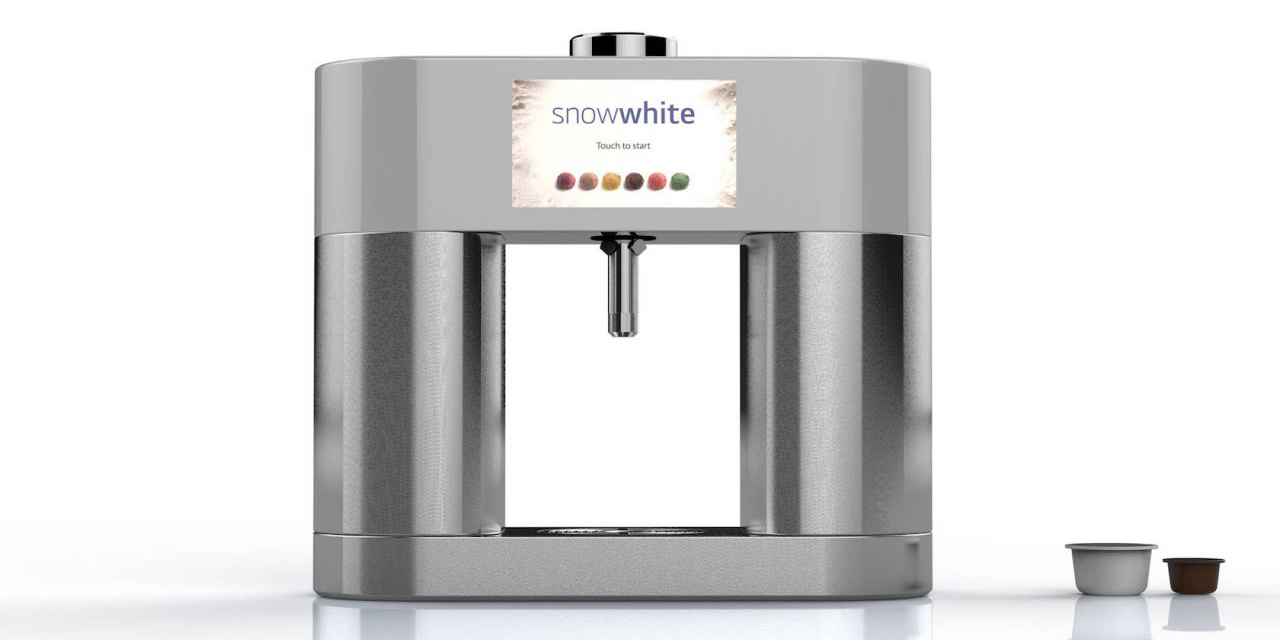 Keurig has enjoyed so much success over the last decade that it has moved beyond a brand. It’s not an adjective to describe products. Anything that is single-use and consumer-focused is the Keurig of…, for better or worse. Well, at SXSW 2019, the LG SnowWhite has arrived as the Keurig of ice cream. With single-serve pods and a sleek design, getting ice cream at home is about to be easier than ever before. That is, if the LG SnowWhite ever comes to market. Head below for a quick look at what LG is doing in the kitchen.

While the LG SnowWhite is ultimately just a concept at this point, it’s also a very intriguing one. A pod-based system gives it that Keurig label that we discussed above. And while it seems like everyone has gone to this single-use design over the last few years, ice cream makes a lot of sense for this medium.

But labeling SnowWhite as an ice cream-only machine sells it short ultimately. LG is said to be working on capabilities that will deliver plenty of other frozen treats as well, such as gelato, sorbet, yogurt and more. If true, that takes the LG SnowWhite to a whole different level. 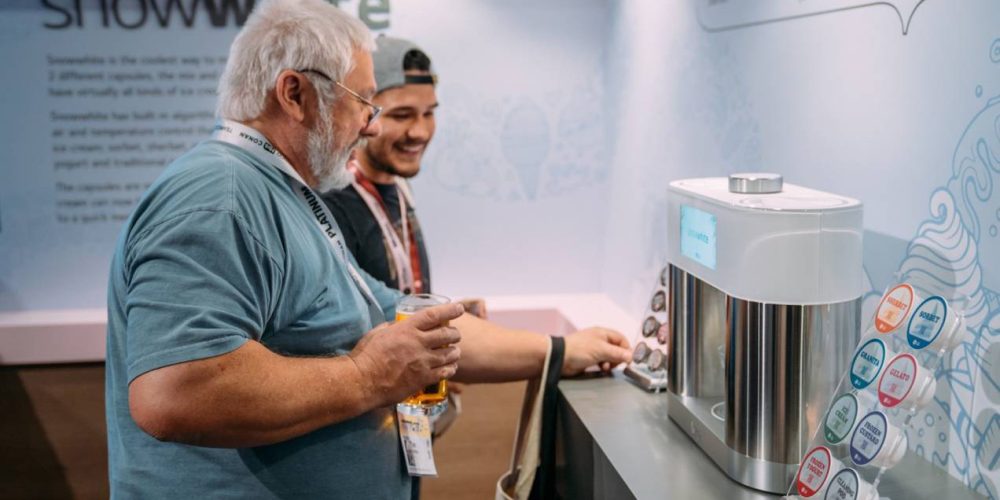 As a concept, there are still plenty of questions around the LG SnowWhite. Ultimately there weren’t many details on how it actually functions and where the dairy and temperature management side of this product comes into play.

That said, if real dairy isn’t part of this product, which it may not be, then this seems to be a much more viable product. But sitting as a prototype at this point, it’s not clear how it will shake out. In fact, the version showcased at SXSW didn’t even create actually consumable ice cream.

LG did not detail any potential smartphone control at this point, which seems like a logical integration. More details are expected to come in the future as LG tries to figure out the viability of this product.

LG has been dabbling in this product category for a while now. Its HomeBrew product first was detailed at the end of last year and made its appearance at CES 2019. I for one think an at-home single-serve ice cream machine sounds pretty sweet. But given how much infrastructure is in place for Keurig, it would like be a long road ahead of LG to match with its latest creation.