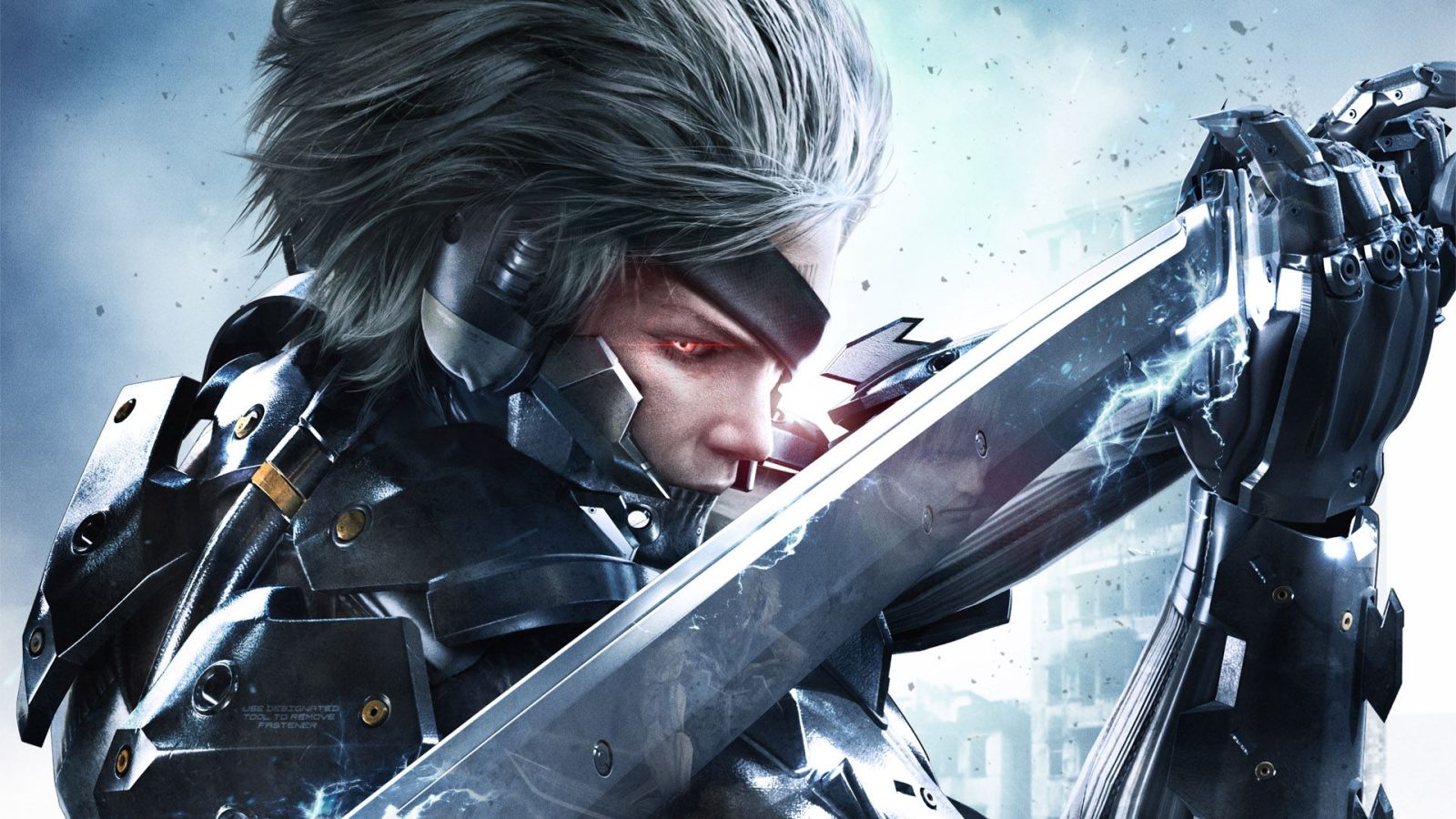 This month’s Xbox Games with Gold freebies are now live. All you’ll need to do is ensure your Xbox Live Gold membership is valid and login to your account. March’s titles include Plants vs. Zombies Garden Warfare 2 (Xbox One) and Metal Gear Rising: Revengeance (Xbox One/360). Plants vs. Zombies is available for free from now through April 15th while Revengeance will be free until March 31st. You’ll also find the Blade Wolf and Jetstream MGR DLC for nothing right now as well. Head over to this morning’s roundup for the rest of today’s best game deals and down below for even more freebies.

Today is your last chance to download Super Bomberman R from last month and there’s still time to grab Adventure Time: Pirates of the Enchiridion and Star Wars Republic Commando.