The much-anticipated Atari VCS gets an upgrade under the hood, delivery date pushed back 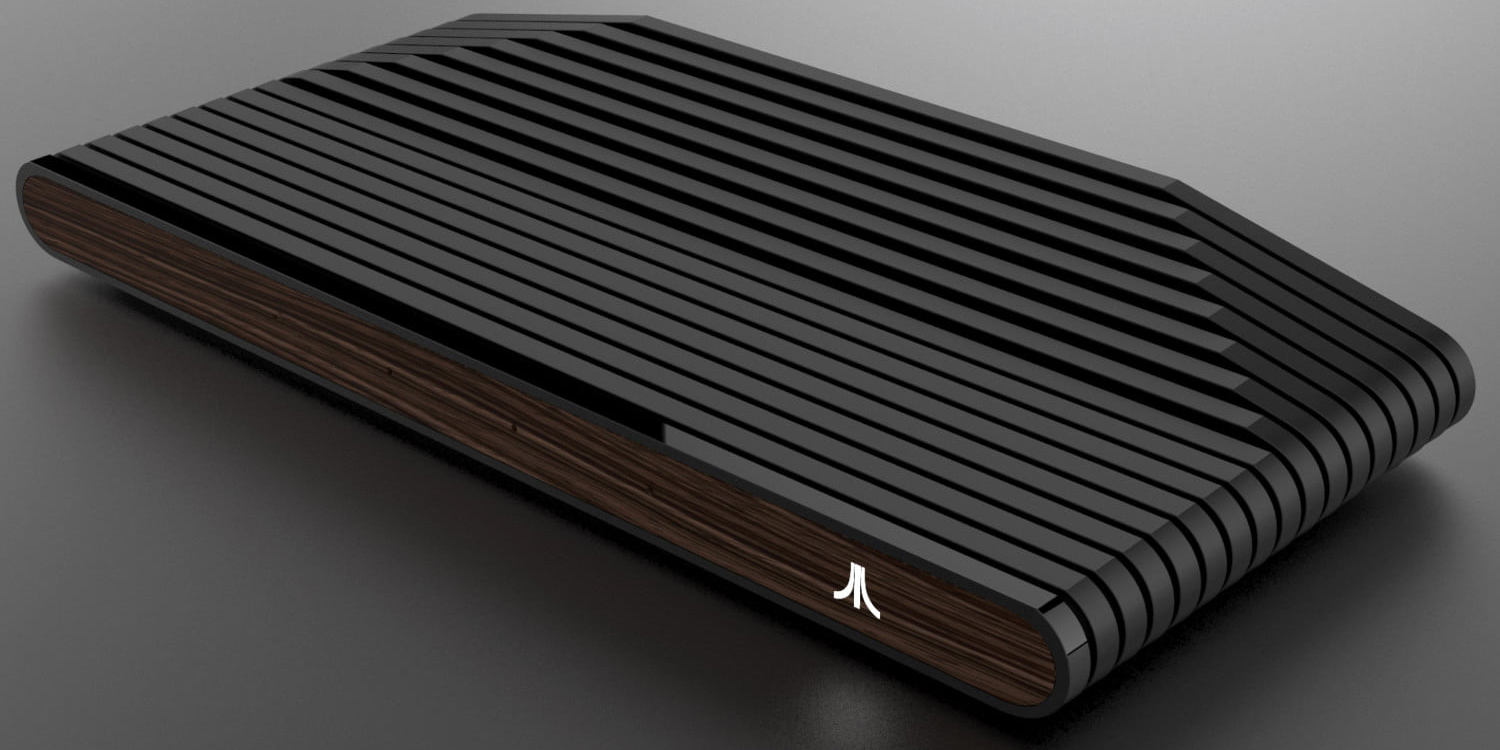 It seems like the upcoming Atari VCS console is finally on its way towards being a reality. This comes after a busy 2018 that saw pre-orders go live and various specs leaked. Today’s news comes via a post on Medium which offers new details on the Atari VCS, including upgraded specs and details on a potential ship date. If you were hoping to get your hands on this retro powerhouse in 2019, it’s best to keep your fingers crossed for the time being. Today’s announcement details an “end of 2019” delivery date in North America, but it still seems as though that is a moving target at this point. Head below for full details on today’s announcement and more.

Atari VCS gets upgraded APU ahead of launch

Details on the Atari VCS have been somewhat difficult to come by as the project has moved from concept to crowd funding to a seemingly finalized ship date. Today’s news delivers details on Atari’s decision to go with a yet-to-be-announced AMD Ryzen chip that will offer Vega graphics. Not only will gamers see a power boost, but there will also be notable spec bumps along the way that you wouldn’t expect to see on a retro console.

This includes native 4K support, which will oddly come in handy for streaming video services like Netflix. That’s right, the Atari VCS will be able to stream content from a variety of services in addition to offering gaming, a rare but logical move for retro consoles. After all, the Atari VCS isn’t a Nintendo Classic. It’s far more powerful.

Today’s news also delivers details on the addition of integrated Ethernet connectivity, yet another boon for accessing content via the internet on this device. Previously this feature was unreported. 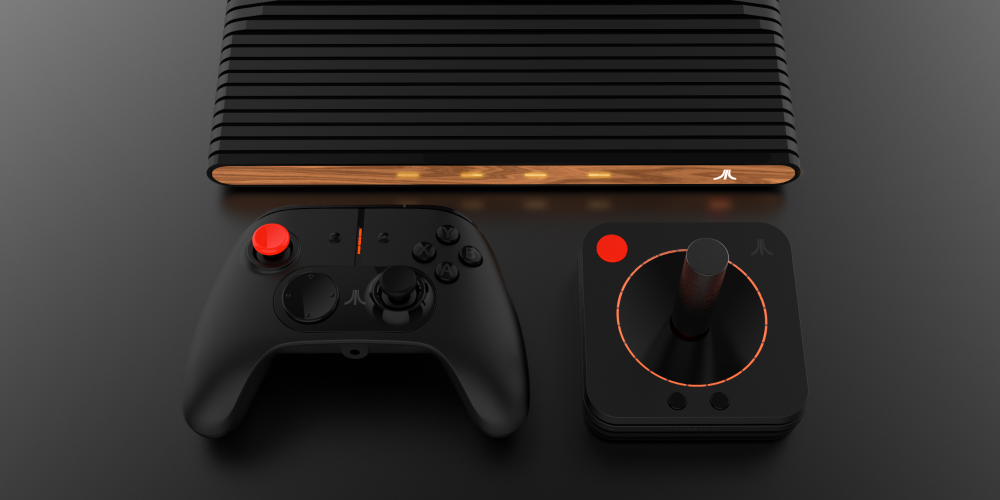 Atari VCS is slated for late-2019 delivery (at this time)

Now the bad news. Or good news, depending on who you are. Those that pre-ordered an Atari VCS previously are likely going to be disappointed that the ship date has been postponed yet again to the end of 2019. That said, this delay is basically in exchange for the more power AMD console detailed above.

AMD is also promising consistent updates over the next few months on a variety of topics, including “distribution partnerships, peripherals and accessory updates, game and media partnerships and more.” That’s exciting but at the same time early backers are likely getting tired of this song and dance. We’ve seen a number of retro consoles ship over the last two years while the Atari VCS has been largely sight-unseen. Here’s hoping this is correct in short order.