Rebuild the city in Gangs of Deadsville for iOS while it’s only $2 (Reg. $5), more 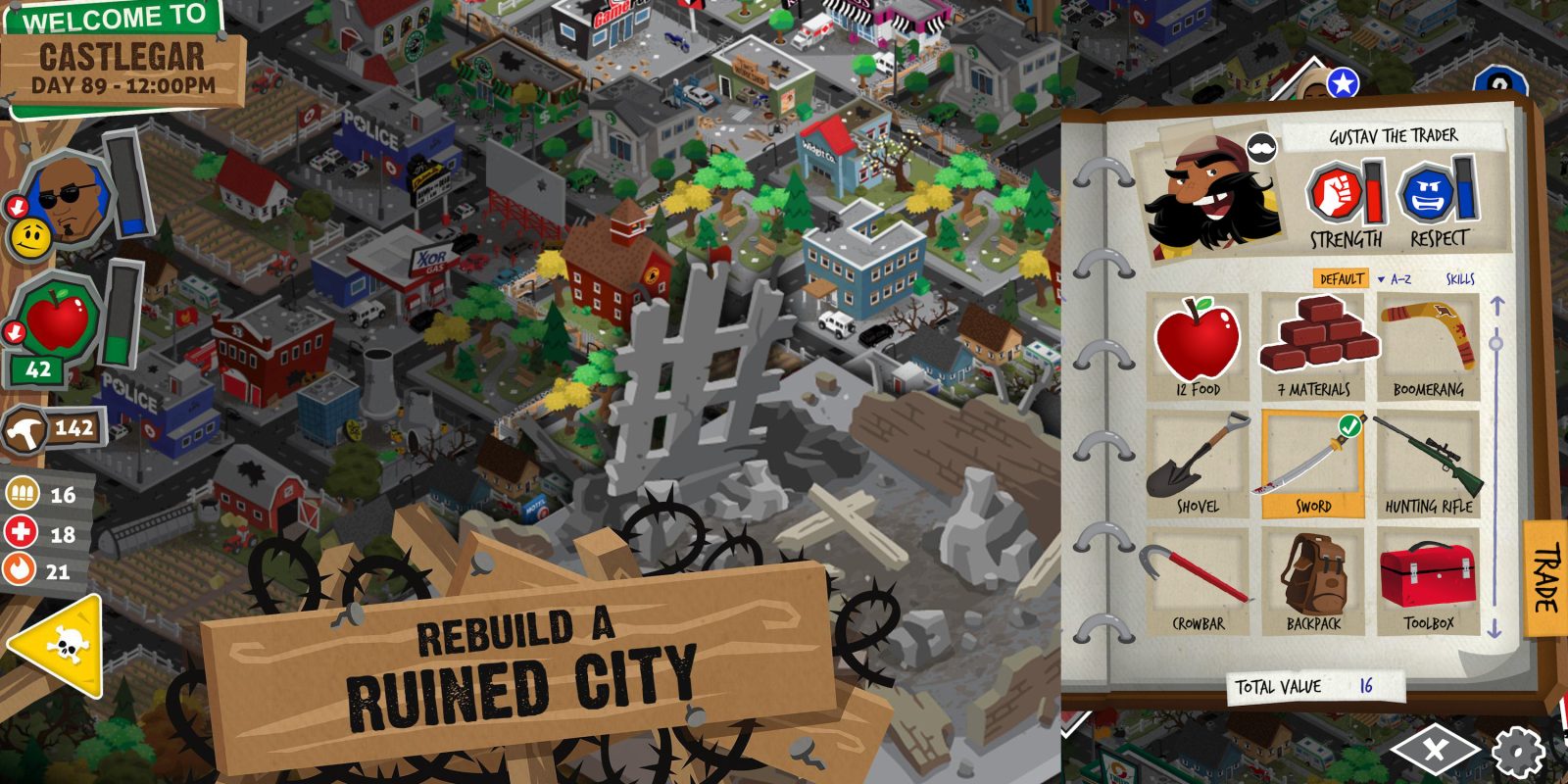 In Rebuild 3: Gangs of Deadsville, the “zombpocalypse” has “turned the world’s cities into graveyards and sent the few survivors into hiding. Now you must gather them up and restore civilization to a ruined city, one building at a time.” Regularly $5, you can now download it for $2. This is matching the lowest price we have tracked on this survival game. In fact, we also have a solid deal on the original title in the series as well down below. Both versions combine for a 4+ star rating from nearly 4,500 gamers. More details below.

You’ll want to head over to this morning’s roundup for the rest of today’s best iOS price drops. And we also still have the new Alien Blackout game for iOS/Android at just $3 (Reg. $5). You can keep the kids busy with Dr. Panda Train and My Very Hungry Caterpillar for FREE right now.

Rebuild 3 is a strategy sim game with a good helping of narrative and dark humor. It’s a thoughtful game that’ll make you fond of your survivors before you send them to their deaths for the greater good. As you expand your fort to new buildings, you’ll decide between farms or fortifications, housing or hospitals, and make tough decisions to fend off raiders, illness, starvation, and madness. And the dead are still out there wandering the streets, hungrier than ever.