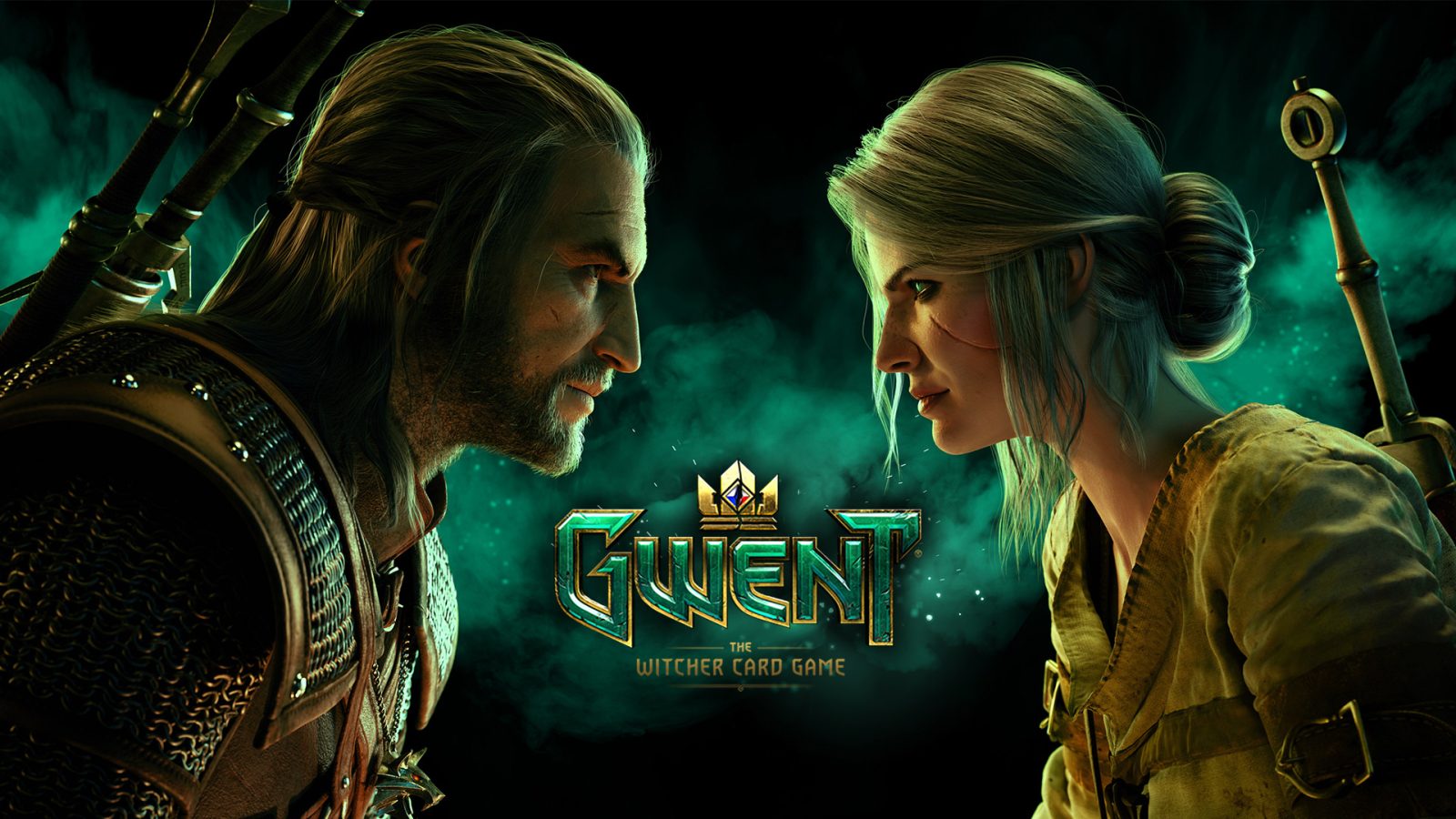 Today, the talented group of developers over at CD Projekt Red are finally announcing Gwent for iOS. In fact, the popular Witcher card game will also be making its way to Android, according to today’s press release. Despite its impressive production value, the game’s format is just asking for a mobile release and it is almost surprising it has taken this long to make its way to iOS. Head below for more details on Gwent mobile and some new expansion content.

Gwent is a fictional card game that gamers could play as part of side activities in the groundbreaking Witcher 3: Wild Hunt open-world RPG for consoles and PC. The game is derived from a game of the same name that appeared in the source material novels by Andrzej Sapkowski. It was later pulled from The Witcher 3 as a standalone experience for console and PC. After initially releasing in beta form in 2017, the game saw an official release late last year on all major platforms. While at the time it seemed like Gwent was destined for mobile platforms, it didn’t happen. And now, CD Projekt has officially announced Gwent for iOS and Android. 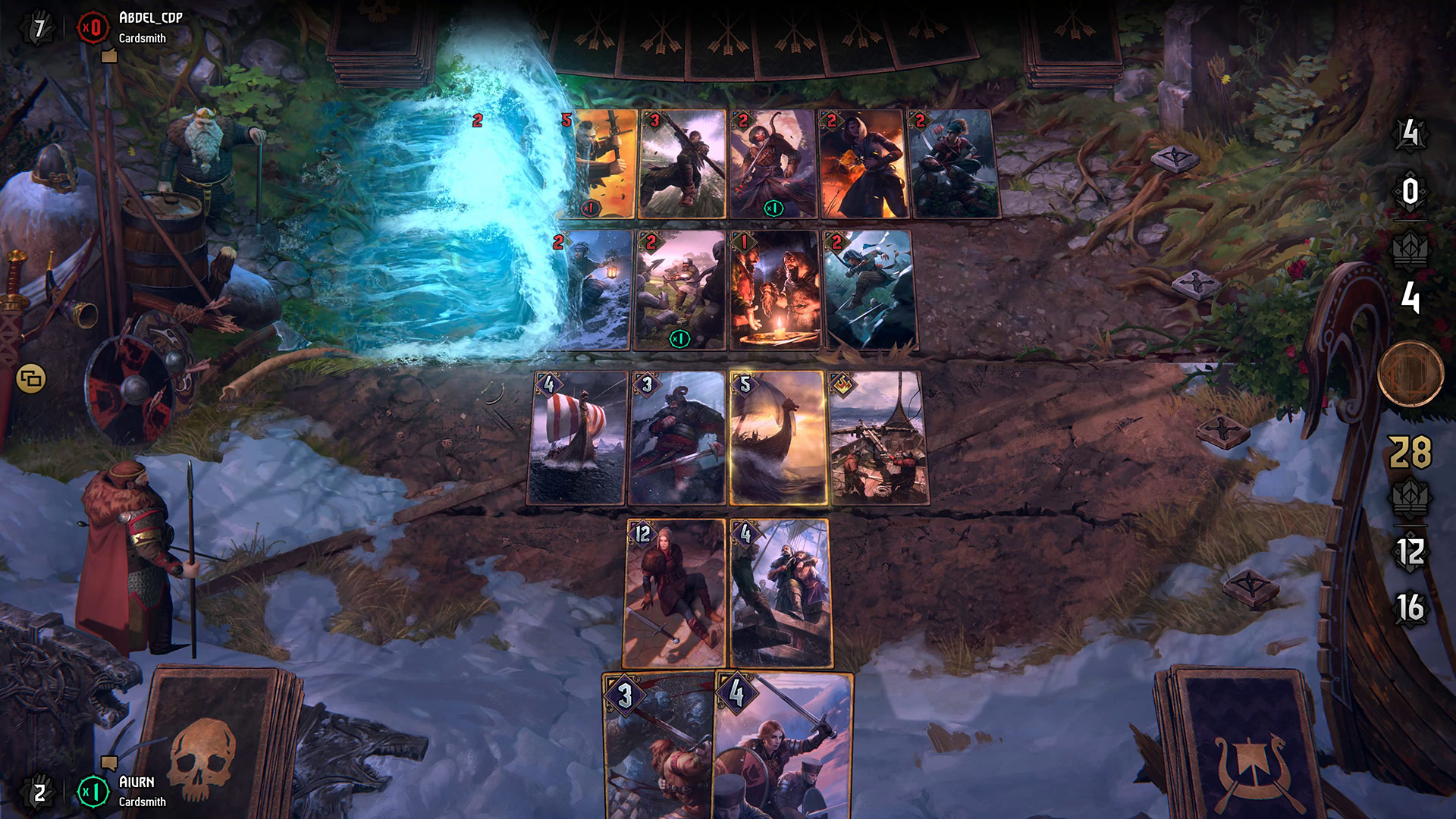 The iOS version of the game is expected to launch “later this year”. Details on the Android version will be discussed “at a later date”, according to today’s PR. Outside of that, details are pretty thin on what to expect once the game finally releases on mobile.

Game Director of GWENT: The Witcher Card Game, Jason Slama, says the company is hard at work on the mobile adaption and has been doing so for quite some time. However, if you’re expecting a down graded version of the main experience, that doesn’t seem to be the case. Slama went on to say that Gwent for iOS “combines the best we have to offer both in terms of graphics and gameplay.” Considering how diligent CDPR is with just about all of its creative works, it’s hard to imagine them releasing a sub par product at this point. The development studio has quickly risen to the top of the pack when it comes to premiere game developers – especially after the incredible Witcher 3 and getting a closer look at the upcoming Cyberpunk 2077 – so it wouldn’t surprise us to see Gwent for iOS deal itself to the top of the App Store charts upon release.

In other Gwent news, the first expansion known as Crimson Curse is set for release this Thursday on PC, PS4 and Xbox One. It brings over 100 new cards to the experience, many of which are centered around new abilities and mechanics. It will also include 5 new leaders including both fan favorites and never-before-seen characters. You can see the new trailer above.

In the mean time, be sure to swing by our Games/Apps Guide for all of the best deals and new products across every platform.