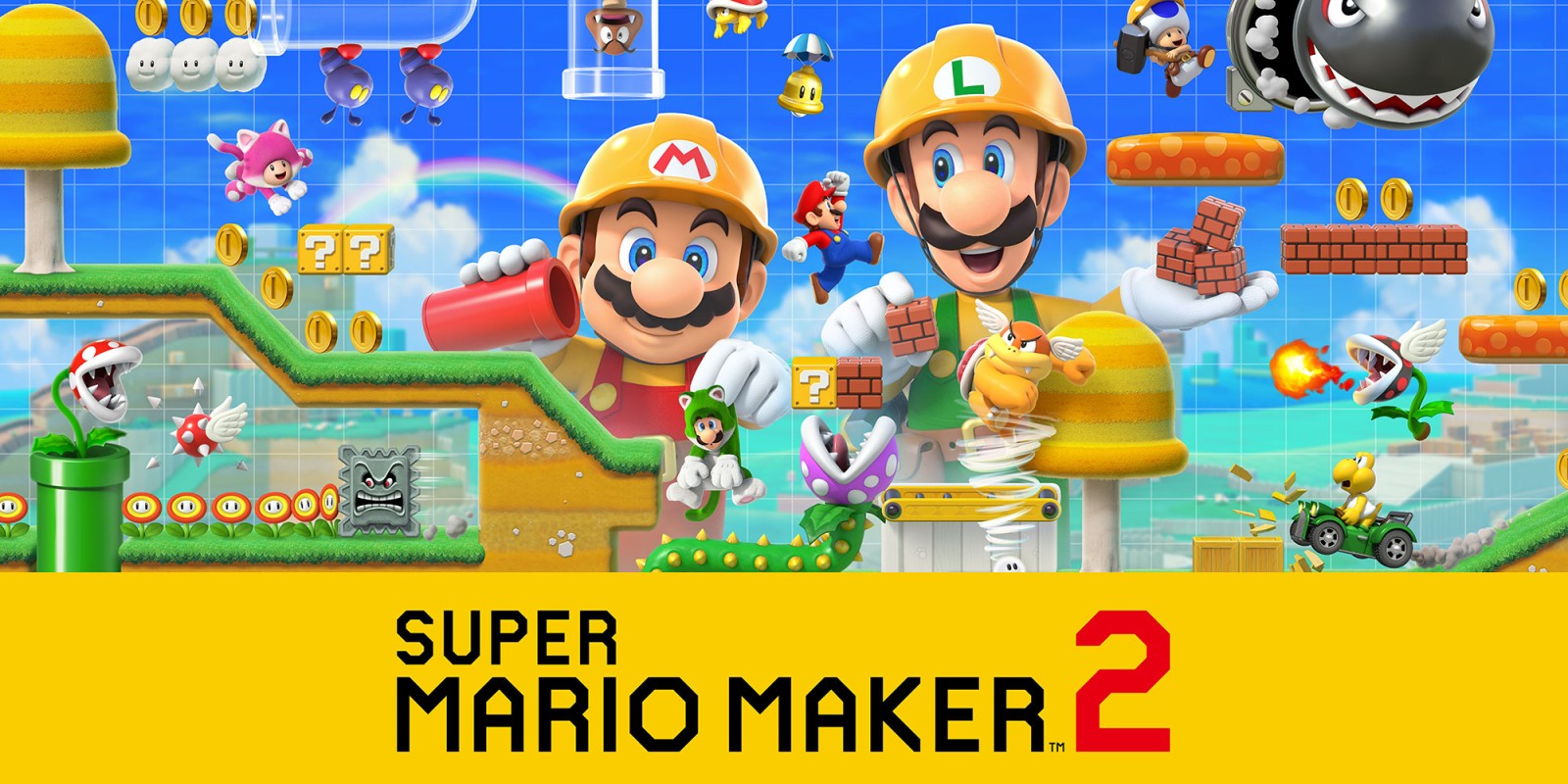 When Nintendo unveiled the sequel at a Direct event back in February, we weren’t left with very many new Super Mario Maker 2 details. We were essentially left to our own devices when it comes to pulling new information about the upcoming create-your-own Mario game. While eagle-eyed fans did pull a number of new features from the brief trailer and game art at the time, a recently released Japanese poster for the game is shedding a bit more light on what’s to come in Super Mario Maker 2.

Super Mario Maker 2 is on the way:

It won’t be long before we see the sequel hit store shelves on June 28th. Having said that, Nintendo has been quiet thus far regarding specific new Super Mario Maker 2 details.

We previously gleamed a series of new baddies including Skipsqueaks and Ant Troopers. That’s on top of the Cat Suit, transparent warp pipes, and those environmental slopes from Super Mario World. Super Mario 3’s infamous Angry Sun will be making appearance. And that’s on top of multiple playable characters including Mario, Luigi, Toad and Toadette. 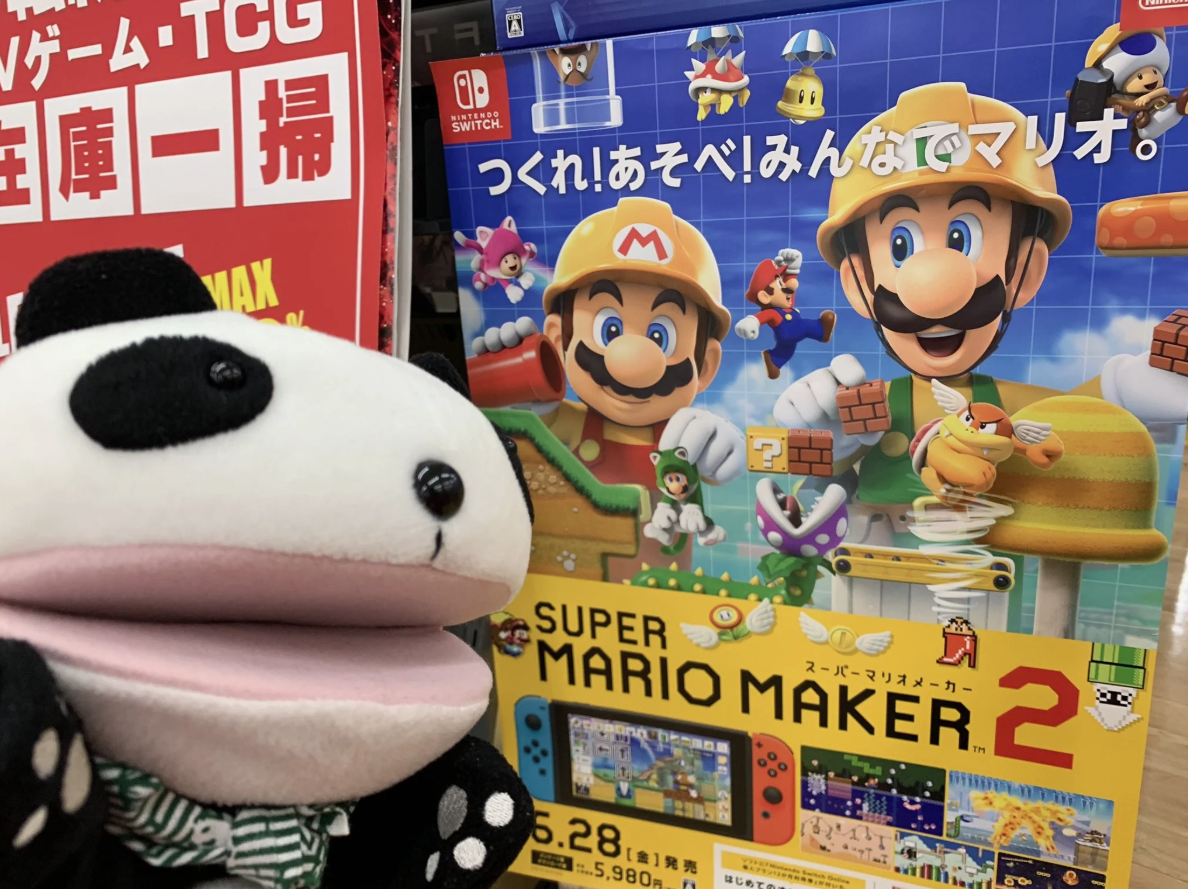 There appears to be a new space New Super Mario Bros. stage as well as new Mario 3D World environments. As we know, Bullet Bills can wear the Cat Suit but this time it’s Bower’s turn. Meowser – the name for Bowser once he has swallowed the Cat Bell power-up – is also on our list of new Super Mario Maker 2 details. Clearly the power-ups are going to come into play with the enemies/stages in the sequel, at least a little bit more than they did the first time around.

In the new promotional poster, we catch a good look at several fresh environments including a jungle-themed stage from Super Mario Bros. In that same image we can see a giant Mario as well as a series of enemies floating under water.

Some other new features pulled from the new poster include blue Piranha Plants and those lava enemies known as Charvaarghs. We also see a crane carrying enemies set in a Super Mario Bros. 3 desert level. Along with multicolored pipes and rainbow platforms, we also see a Super Mario World stage set in the sky. 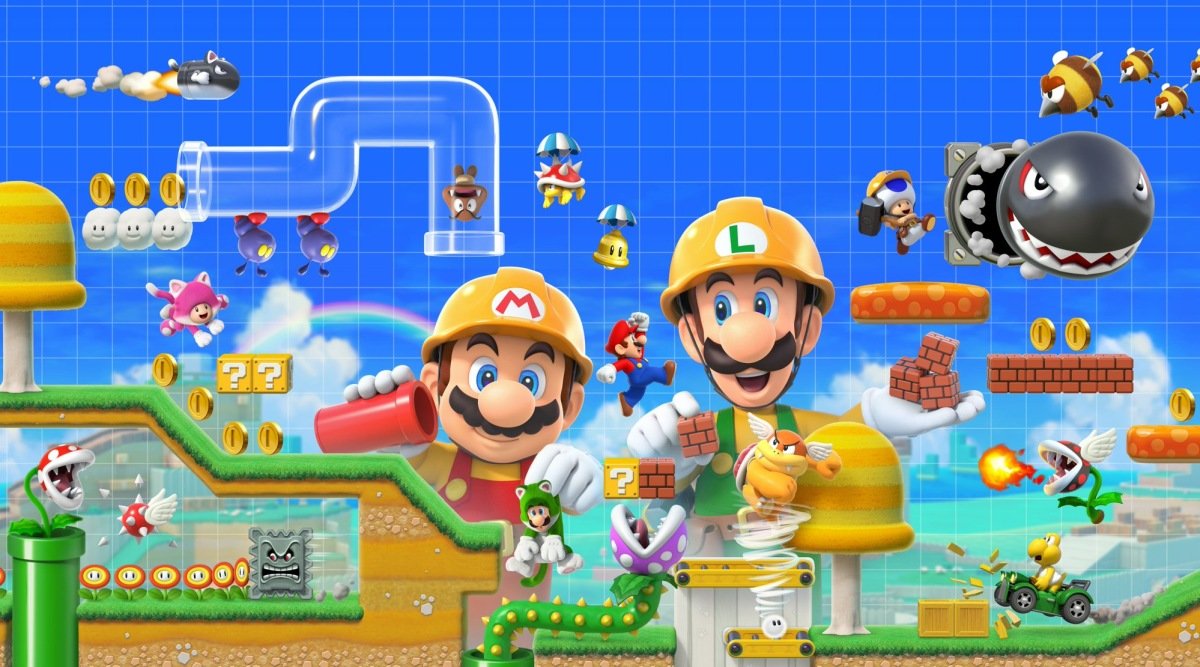 While it might not be the massive information dump you have been waiting for from Nintendo, at least it’s something. Clearly Nintendo is adding some interesting new features here but just isn’t ready to talk about them yet. New Super Mario Maker 2 details probably aren’t all that far off now – considering the game is launching in two months time – and you can expect a dedicated Direct event sometime between now and release. The introduction of the cat suit and its ability to affect enemies in the game is going to add a layer of complexity to your hand made Mario levels and we can’t wait to see all the crazy new creations.