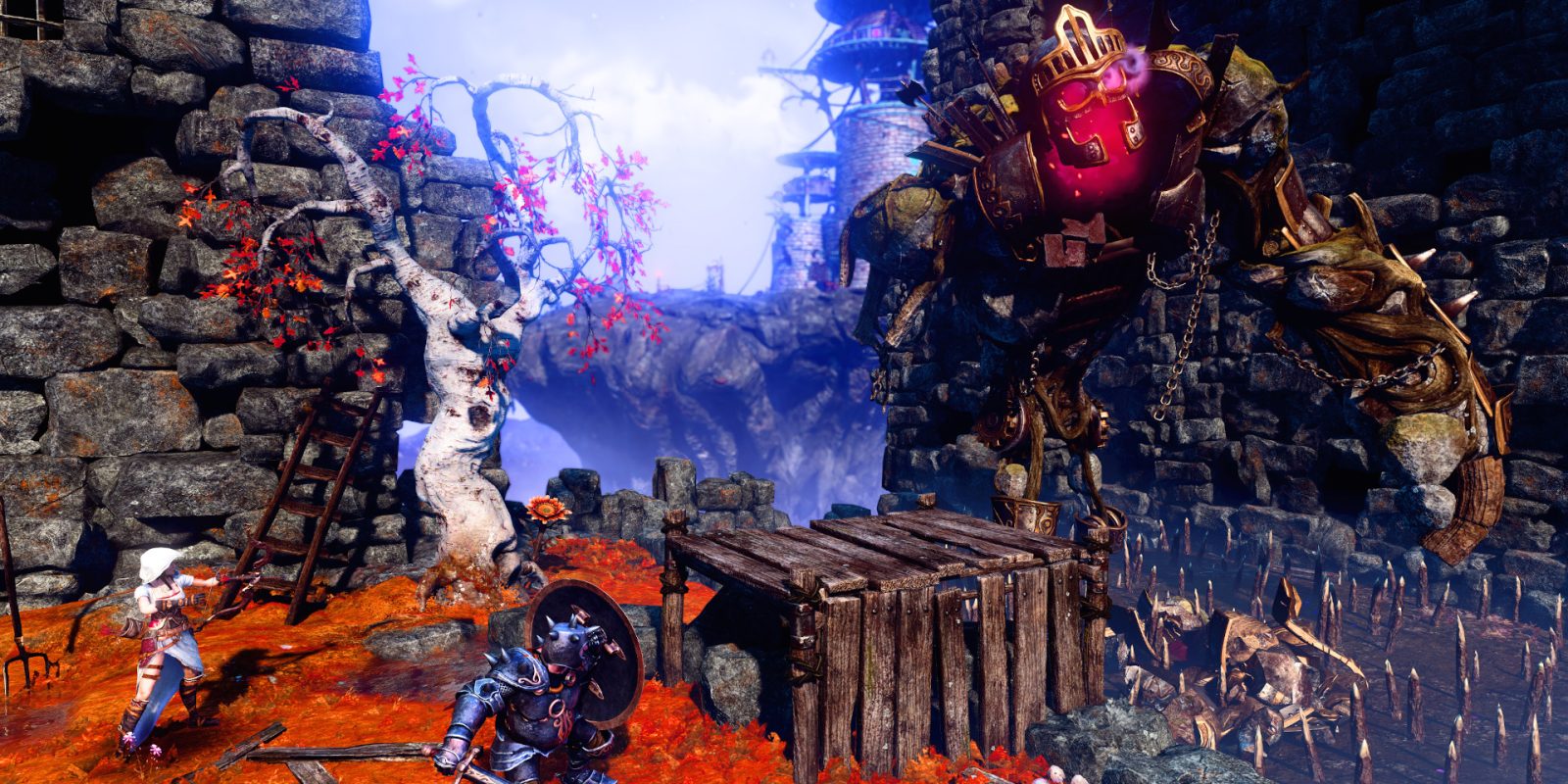 Today we are seeing solid price drops on the Trine action adventure games for Mac. Trine and Trine 2 are both down at $1.99 while Trine 3 is now listed at $2.99. This is matching the lowest price we have tracked on all three in well over a year and a perfect time to get caught up on the series. Players take on the role of three heroes through a “fairytale world of breathtaking sceneries” while facing off against a “myriad of physics-based puzzles, wonderful contraptions, dangerous foes and enchanting creatures.” While the third game in the series has received mixed reviews, both Trine 1 and 2 carry 4+ star ratings from hundreds. More details below.

This morning’s roundup also has some great price drops including Montessori learning apps for the kids, ReadKit, ProCam 6, S&T: Sandbox World War II TBS and more. We also still have the heartfelt puzzle-platformer Sally’s Law for iOS at 50% off.

Trine is a beautiful fantasy action platformer with a fairytale-like atmosphere, following the journey of three heroes – a Wizard, a Knight and a Thief – in a quest to save the kingdom from evil. The gameplay is based on fully interactive physics – each character’s different abilities and tactics can be used to invent new ways to battle an army of undead and overcome obstacles, and restore the balance of the world.