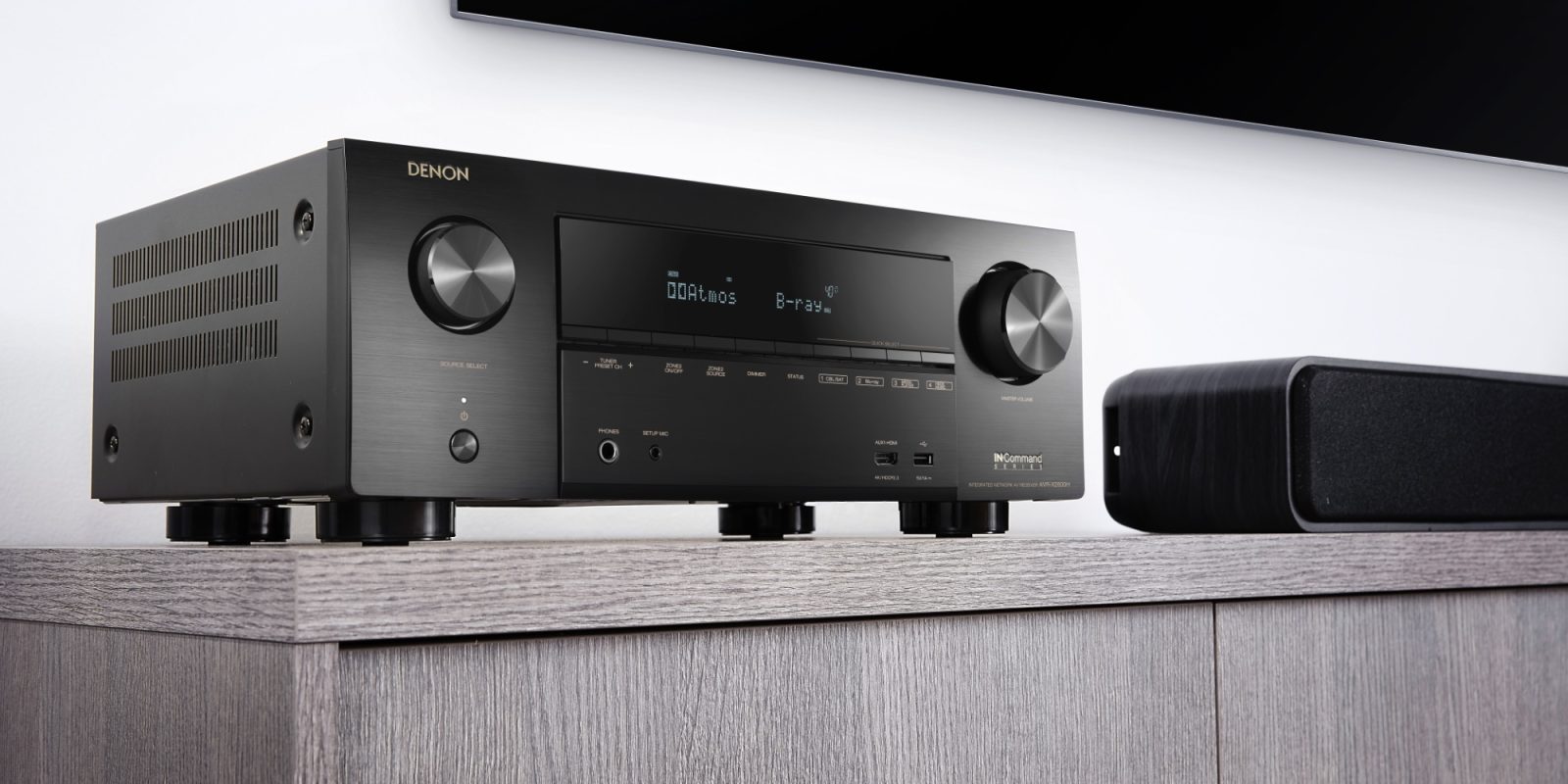 Last time we checked in with Denon, the brand was focusing on bringing IMAX quality sound to its line of receivers in partnership with Marantz. This time around, Denon is focusing on refreshing its line X-Series AV Receivers with a wealth of new features. AirPlay 2, low-latency HDMI passthrough, 4K upscaling and more have been incorporated into the revisions, alongside more affordable mid-range price points. More details below.

Key features from the new 2019 X-Series AVRs include a spec boost across many of the AVRs’ capabilities. Better color resolution, BT.2020 HDR, Dolby Vision and more make the cut. Denon has also implemented an enhanced eARC port capable of the newer lossless and 3D audio formats, as well as 4K passthrough. 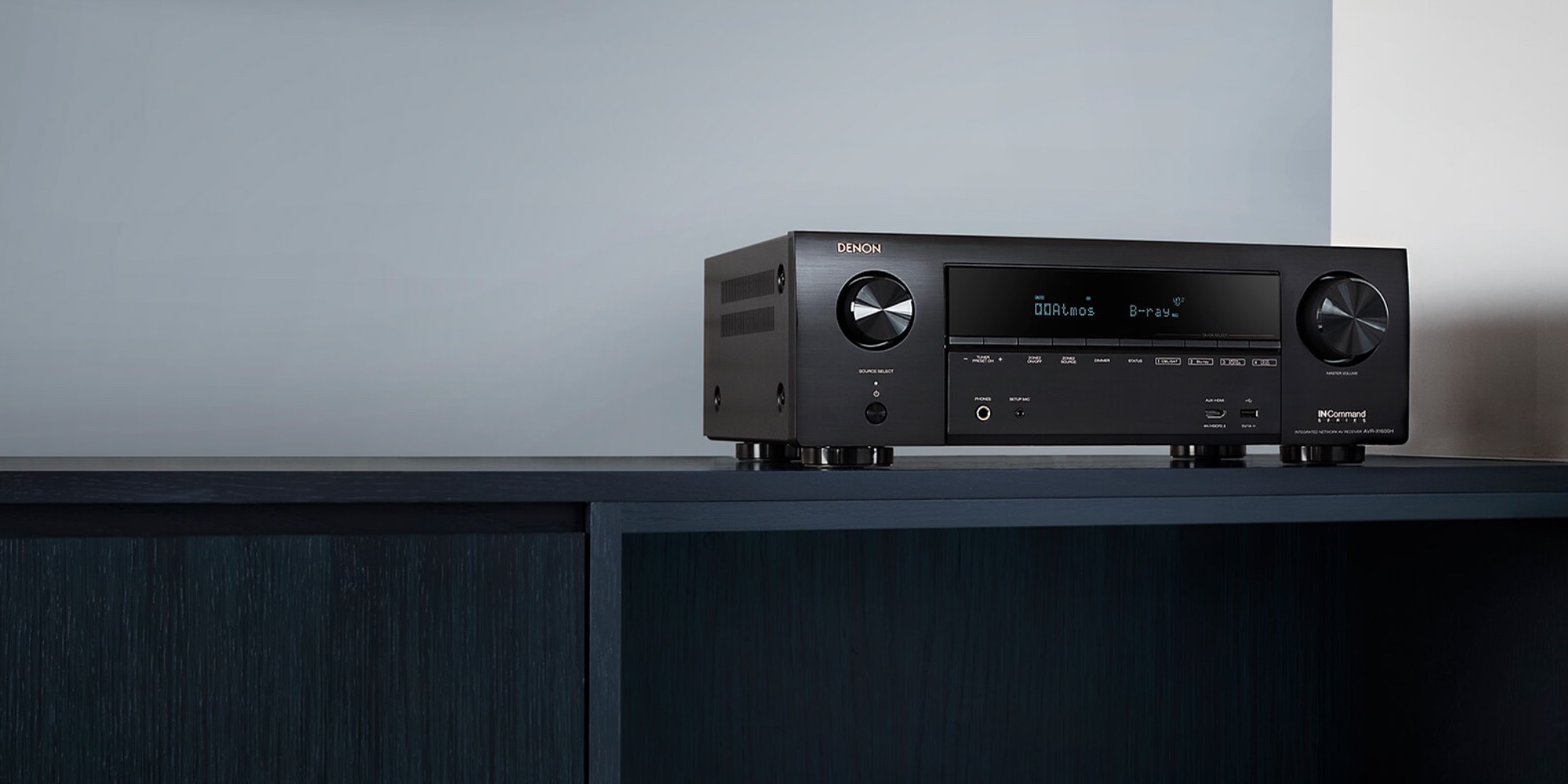 These new releases from Denon will also catch the eye of Xbox One owners, as both models support a new Auto Low Latency mode that works in tandem with the console. That gives gamers the ability to take advantage of hi-fi sound systems without sacrificing on lag-free gameplay.

Lastly, Denon has packed music streaming and smart home integration into its 2019 versions of X-Series AV Receivers. HEOS support offers multi-room audio in the Denon platform, which Alexa and Assistant compatibly yield voice control and the like. The cherry on top is AirPlay 2 support, which brings both receivers into Apple’s audio ecosystem.

There are some notable differences included by Denon on each of the new X-Series AV Receivers. The AVR-X2600H option brings eight HDMI inputs alongside two outgoing ports, while the AVR-X1600H only rocks six inputs and a single output. The former also has double the analog ports as the latter.

Also included on the more premium X-Series AV receiver is 4K upscaling, a feature which ensures Denon’s latest always shows content on your TV with the best picture quality it can. That’s joined by Pure Direct Mode, which allows the AVR-X2600H to pass sound directly to amplifier and bypass any unneeded processing. Essentially, paying more for the higher-end option is said to offer noticeably higher-fidelity audio.

Both of the new home theater releases are now available for purchase. Denon-authorized retailers like Amazon and B&H are carrying each of the X-Series AV Receivers. The more affordable AVR-X1600H runs $599, while Denon’s AVR-X2600H will set you back $799. 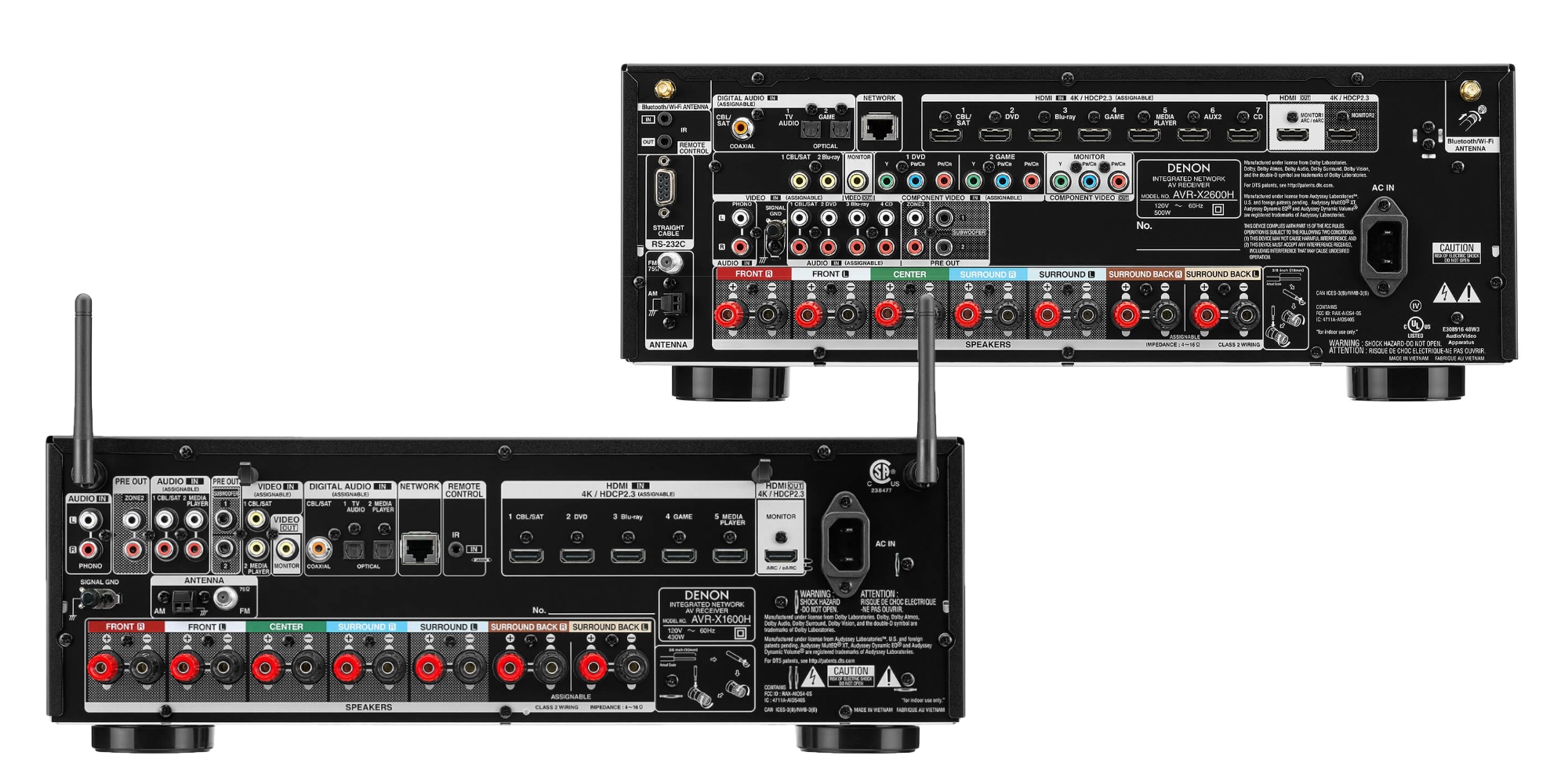 AirPlay 2 will certainly be one of the most eye-catching features for the new X-Series AV receivers. But everything else that Denon has managed to incorporate goes the extra mile to justify the price tags. Those in the market to pick up a new centerpiece for their home theater’s sound system will certainly find both options to be compelling.

Xbox owner’s will definitely enjoy the low-latency support. As will those with newer satellite speakers, thanks to many of Denon’s audio fidelity improvements.