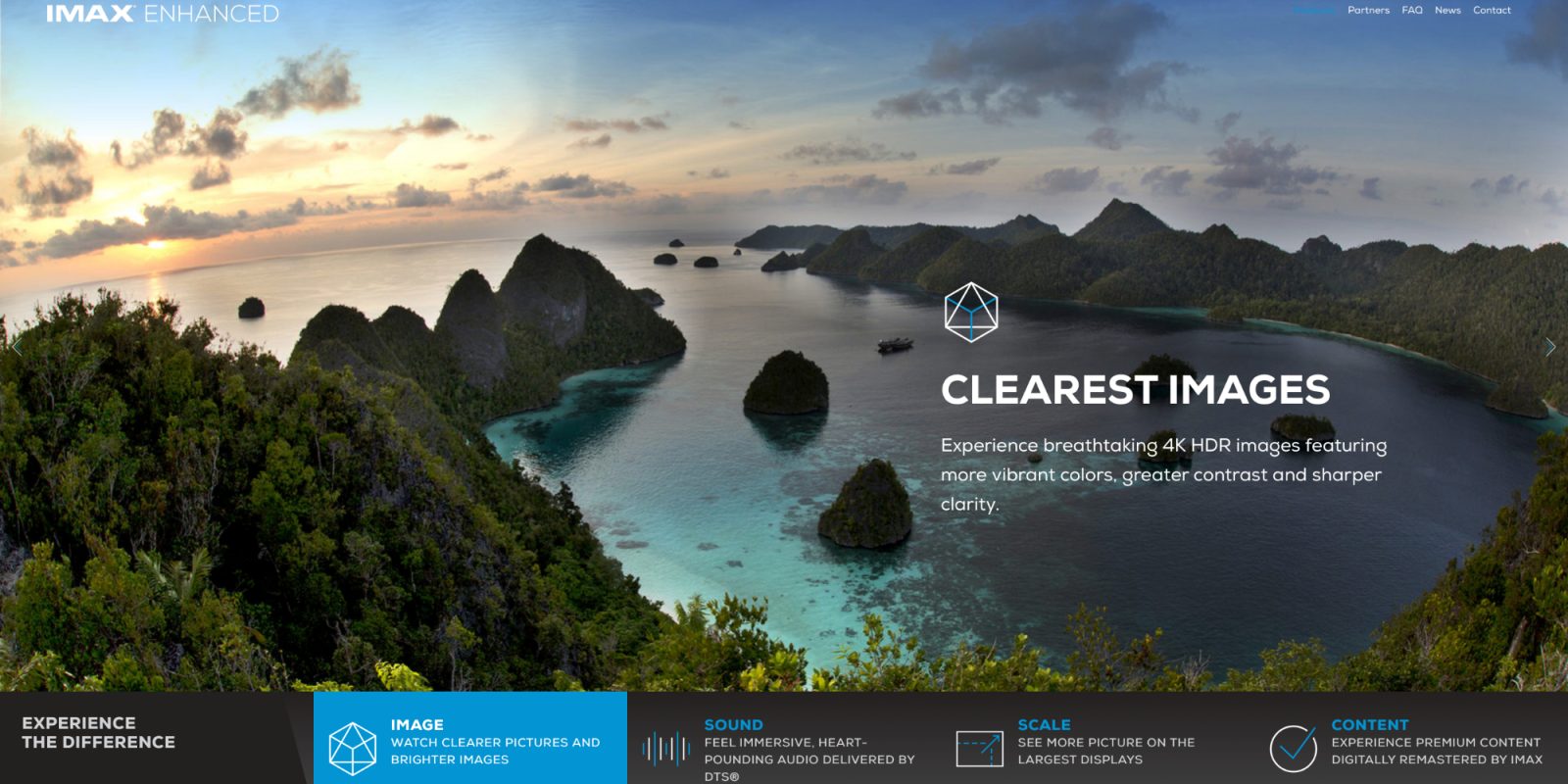 With theater subscription services from MoviePass coming along to get people in theaters, large entities like AMC have been pressured to step up to the plate with competing options. While competition is likely to get the theater on people’s minds, the heat dished by the latest home theater gear works to negate that by giving customers a plethora of ways to have top-notch experiences without the need to leave their house. To make home theater hardware even better, Denon and Marantz have both announced updates for some A/V receivers to provide support for IMAX Enhanced, a technology that was unveiled earlier today.

IMAX Enhanced was developed by IMAX and DTS with the goal of reducing confusion when trying to ‘identify the highest-end content and consumer electronics products’ to add to your home theater. The technology also aims to bring ‘a new level of quality’ to home entertainment in regards to both audio and video.

In terms of image improvements, IMAX Enhanced gear will provide ‘more vibrant colors, greater contrast and sharper clarity’ while audio will be more ‘immersive’ and ‘powerful’ according to the IMAX Enhanced landing page.

Alongside the debut of the new tech, Denon made it clear that it backs the tech and will bring support with its AVR-X4500H and AVR-X6500H receivers via a firmware update in early 2019. If you own or plan to purchase Marantz’s AV7705, then you are also in luck because it will also receive IMAX Enhanced support via an update around the same time. 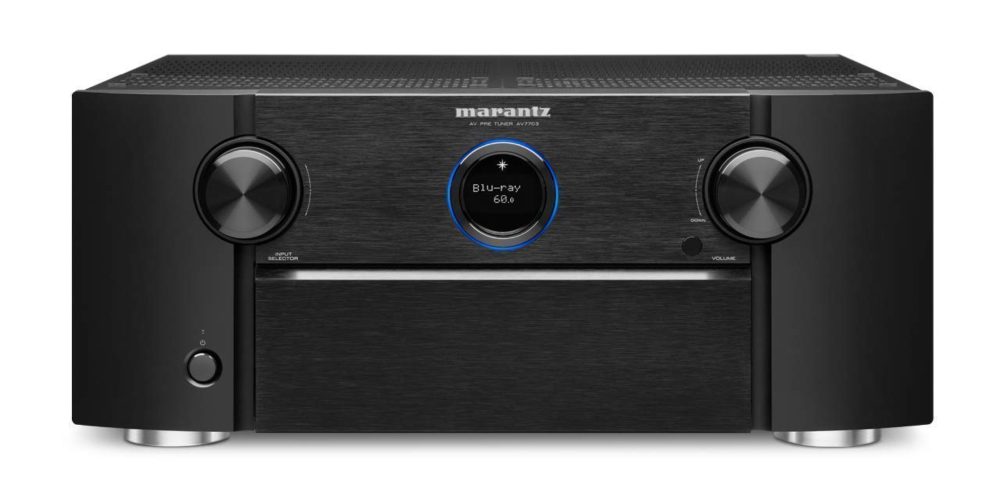 Speaking of firmware updates, if you find yourself in the Apple ecosystem, you will be pleased to hear that all three of these receivers received AirPlay 2 support last month. Giving you yet another place to send audio from your Apple devices.

While Denon and Marantz are the first companies to specifically announce updates to support IMAX Enhanced, Sony and Paramount Studios are also partners. These studios will be using the tech to remaster content with a goal of delivering ‘pristine image and sound quality’. At this time we have no word which content will be remastered first or when we can expect to see and hear the results for ourselves.

All three receivers that will support IMAX Enhanced are pricey, with Denon’s AVR-X4500H being the most affordable offering priced at $1,600. Both the Denon AVR-X6500H and Marantz AV7705 cost $2,200. This pricing should not come as a shock considering the goal of IMAX Enhanced is to act as a certification for high-end gear.