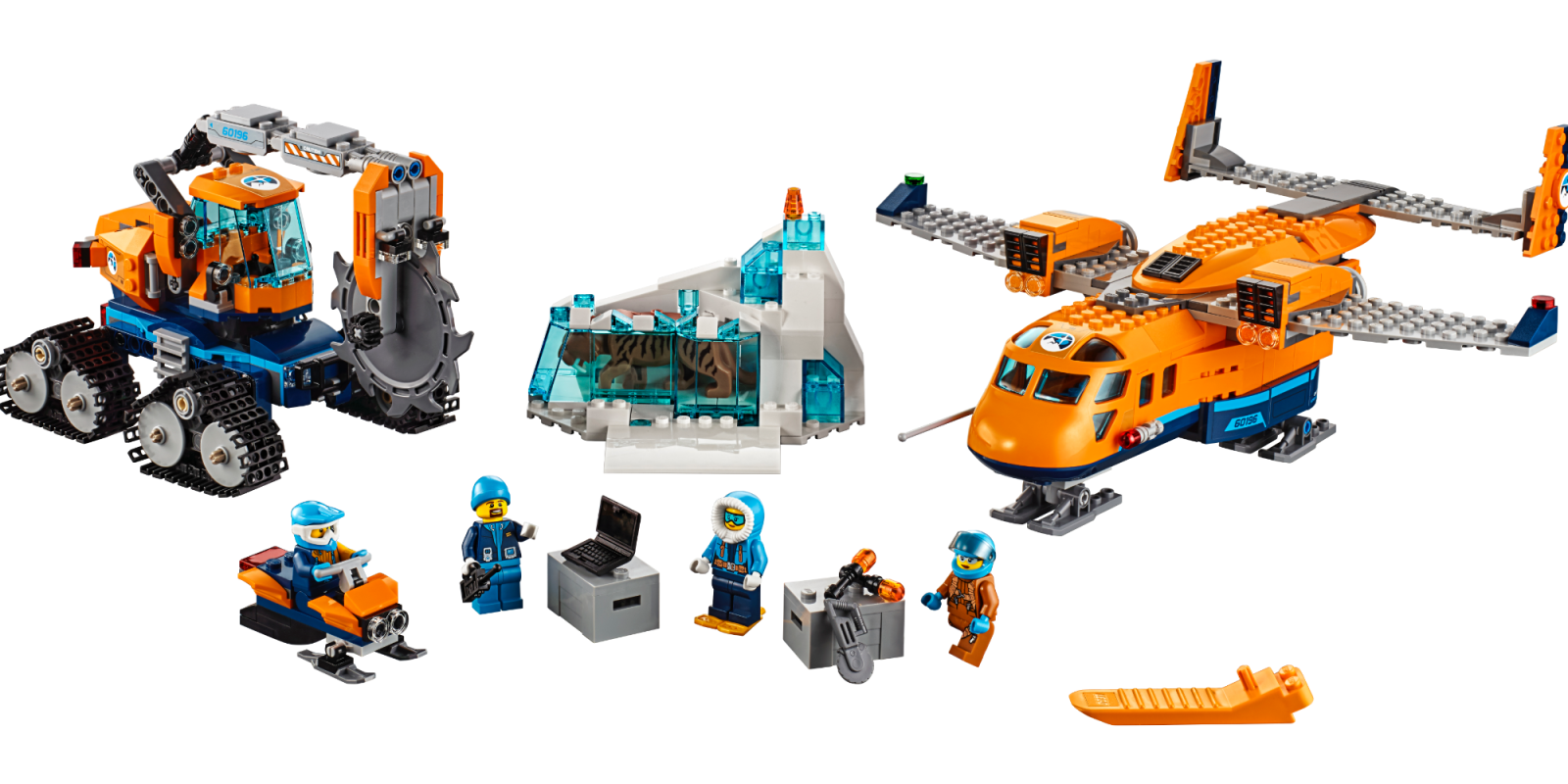 Amazon offers the LEGO City Arctic Supply Plane 60196 Kit for $63.99 shipped. You’ll also find it discounted to the same price at Target and Walmart. That’s good for a 20% discount from the going rate and matches our previous mention for the Amazon all-time low. This 700-piece set is headlined by an 11-inch long cargo plane and an ice cutter vehicle as well as four minifigures decked out in arctic gear. It even includes a LEGO saber-tooth tiger figure, which is one one of two kits to do so. Be sure to head below for even more LEGO deals starting at $8.

A great set to pick up alongside the Arctic Supply Plane is the City Arctic Ice Glider at $5.50. It gives you yet another minifigure to expand your brick-built arctic research team and a four-inch long glider.

We’re also still seeing a notable 25% discount on the Star Wars Imperial TIE Fighter at $45. Plus, don’t forget to check out our recent review of LEGO’s new Tantive IV kit, which stacks up to over 1,700 pieces.