Amongst all of the E3 chaos this week, Konami managed to stand out from the pack thanks to a bewildering announcement. Last night the company dove into the miniature retro console ring, offering a first look its upcoming TurboGrafx-16 mini. As just the newest classic console debut, the company has showcased six classic games for the upcoming release, which will vary per region. Head below for more details.

Originally released stateside back in 1989, NEC and Hudson Soft partnered to bring TurboGrafx-16 to market. Over in Japan went by the name PC Engine, while in Europe the console carried the torch as PC Engine Core Grafx. Nearly a decade ago, Konami gained control of the console’s branding with a string of acquisitions. And now that the company is bringing back the 30 year old gaming machine in the form of an upcoming miniature console.

As just the latest plug-and-play miniature console on the market, Konami’s release is pretty typical compared to those that have come before. This mini console will feature simulated CRT scanlines as well as the TurboGrafx-16’s original 4:3 aspect ratio. More modern enhancements to the gaming world like quick saves will make an appearance as well. 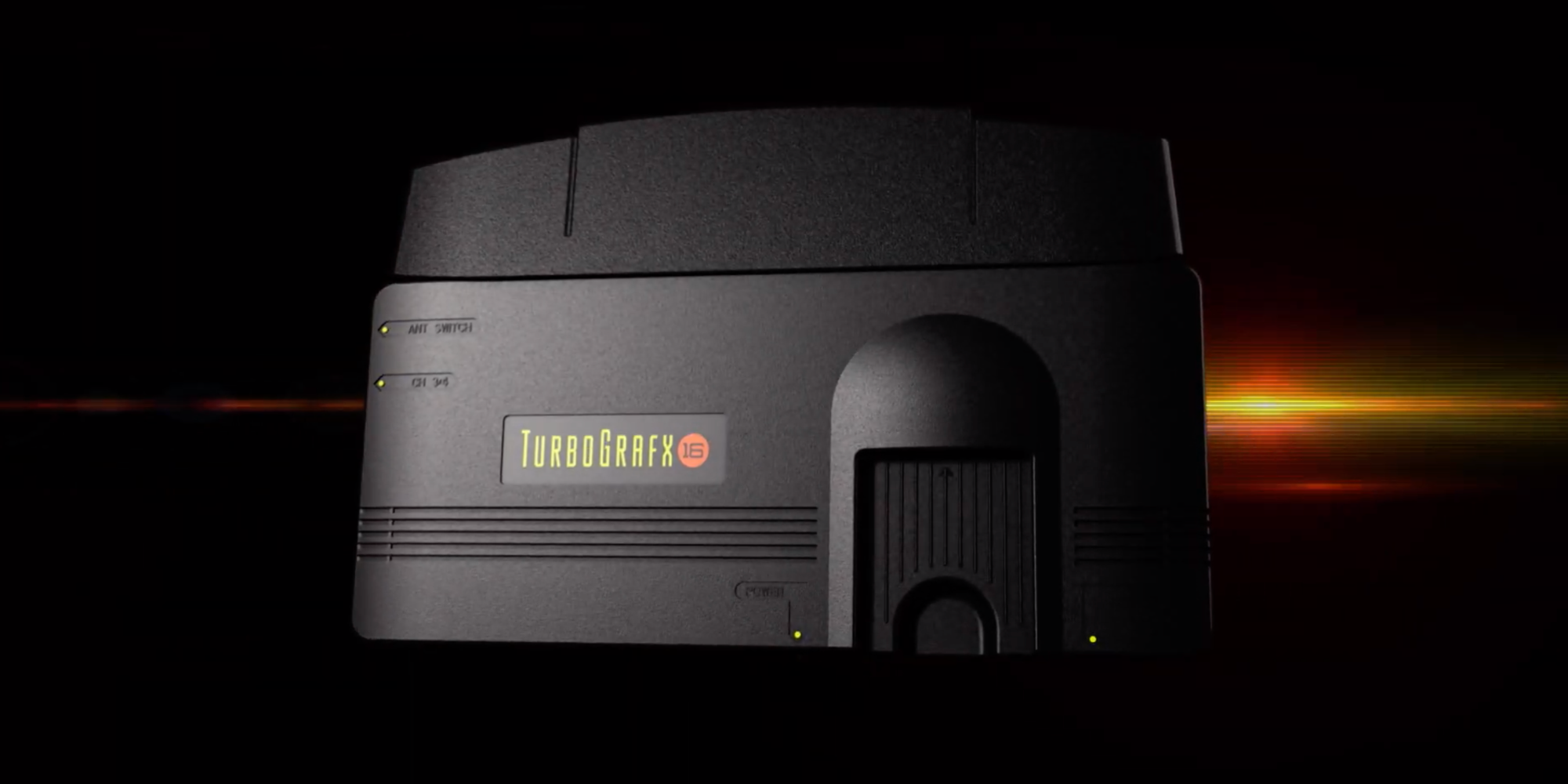 One of the more unique aspects of the TurboGrafx-16 mini is that it’ll pair with an optional multitap accessory. This will deliver up to five-player simultaneous co-op, something that none of the other miniature consoles currently support.

As for the games that will be playable on Konami’s miniature console, it varies based on which version you pick up. For those of us in North America or Europe, the following titles will be included:

But in the company’s home territory of Japan, gamers will have access to an almost entirely different roster of titles for the TurboGrafx-16 mini:

In both cases, Konami has said more games will be included when the TurboGrafx-16 mini officially launches. Odds are we’ll get more details closer to launch, just like with the Sega Genesis Mini. The miniature console’s branding will also match up with its original releases; varying by name based on which country it debuts in. 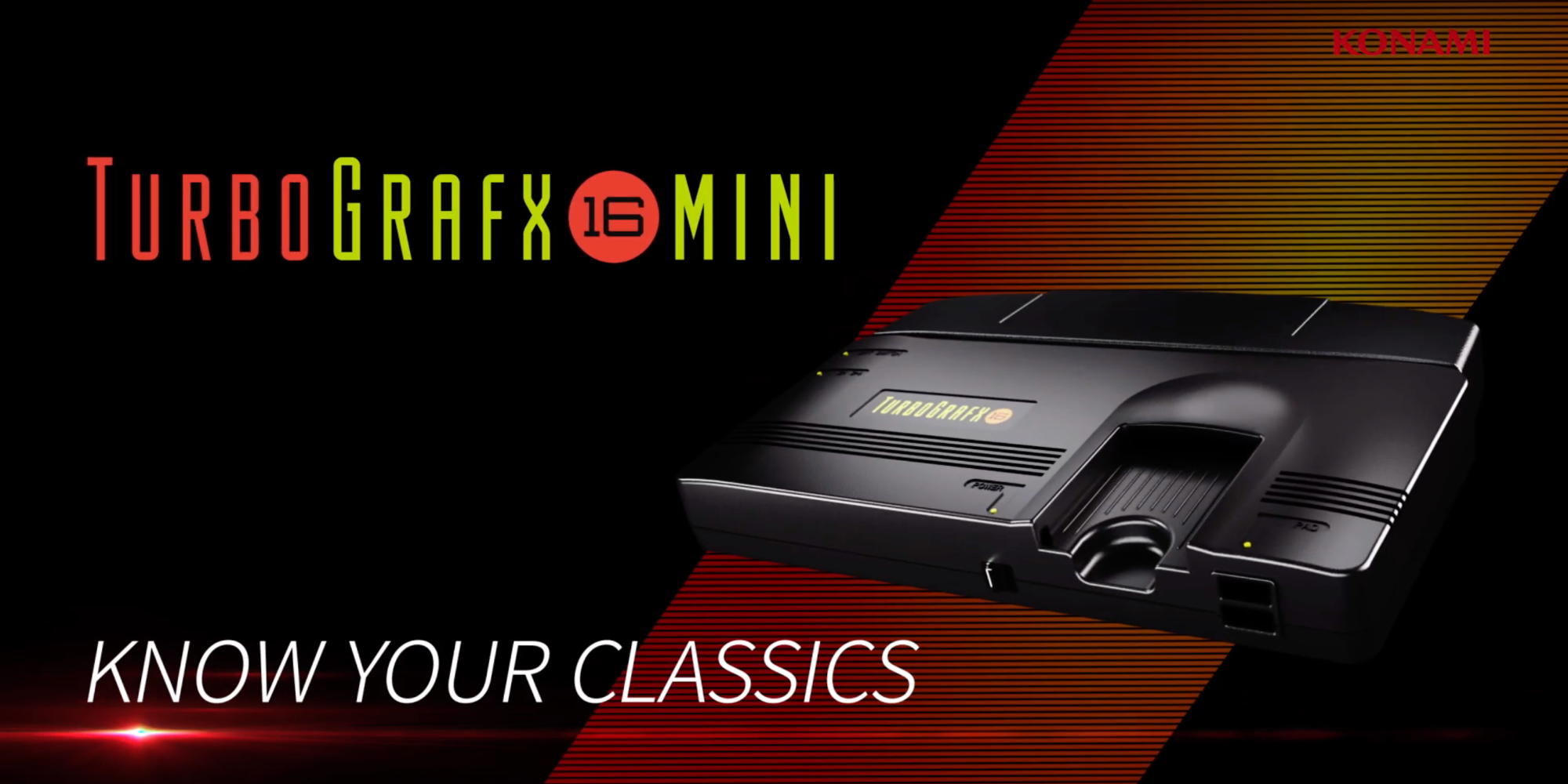 Details surrounding Konami’s upcoming blast from the past are still in short supply. The company has yet to announce when the TurboGrafx-16 mini will be available to the general public, or how much it’ll eventually sell for.

The original TurboGrafx-16 is one of those consoles where you either love it, or probably aren’t even familiar with it to begin with. I happen to fall more-so into the latter category; meaning there isn’t too much for me to be excited about here. Given that the ship has sailed for the miniature console market, it doesn’t really matter that it won’t have the same broad market appeal as its predecessors. Even so, I’m sure fans of the TurboGrafx-1  will certainly try to snatch these up the mini gaming machine once it officially launches.