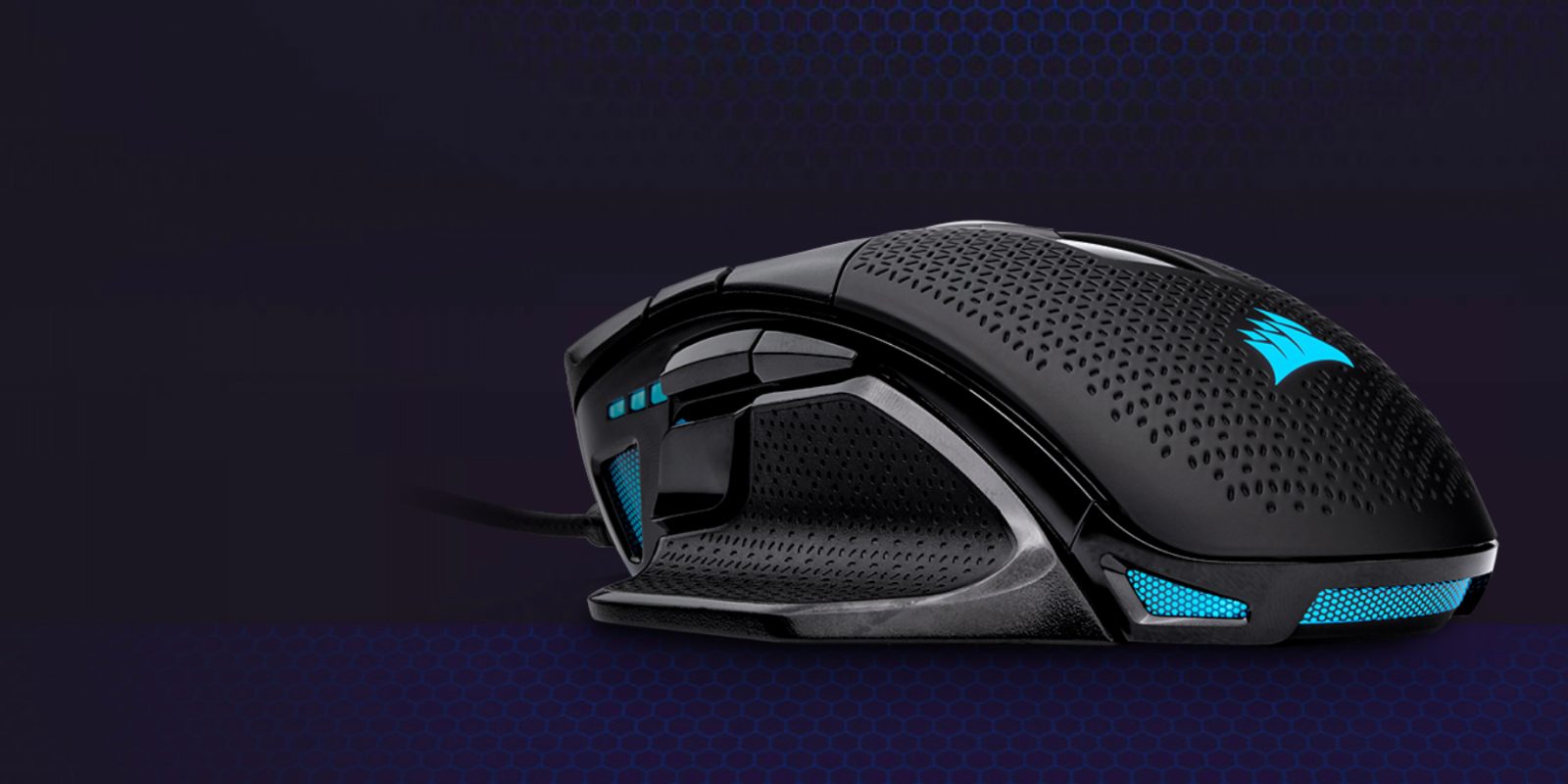 The new Corsair Nightsword gaming mouse was announced this morning with a number of innovative features for eSports enthusiasts. Headlining is a smart system laden with sensors which can detect the mouse’s center of gravity in real-time, allowing for adjusted weight to help users react faster in the moment. With an 18,000DPI optical sensor, it should meet the specs required for most prosumer gamers. It also sports ten programmable buttons, and of course, the required RGB lighting that we’ve come to love and expect here at 9to5Toys. Hit the jump for more details on the new Corsair Nightsword, a gaming mouse that looks to shake up the eSports scene.

Corsair has been cranking out high quality PC gaming accessories for years with an expansive lineup to fit just about any need and budget. The $80 Corsair Nightsword arrives right in the middle of its gaming mouse offerings with lower-cost options also announced today (more on that in a minute).

Nightsword’s standout feature is the custom weight mounting system which allows users to place weights between 119 and 141-grams in six different locations across the device. This unique approach lets users customize their experience by finding just the balance between weights, which is different for everyone.

Corsair then leverages its exclusive software to provide feedback on where it thinks you should be placing these micro-sized weights to maximize your experience. Of course, users can ignore that all together and simply attach the weights as they see fit. All told, the Corsair Nightsword has 120 total weight and balance configurations to choose from.

Along with a heavy focus on customization is four RGB panels that will play nicely with any existing setup. As you saw in our Razer Chroma Cave series, there is a lot of fun to be had with these lights and Corsair is certainly cashing in on that here.

The new Corsair Nightsword gaming mouse is available for pre-order today at Amazon with a list price of $79.99. 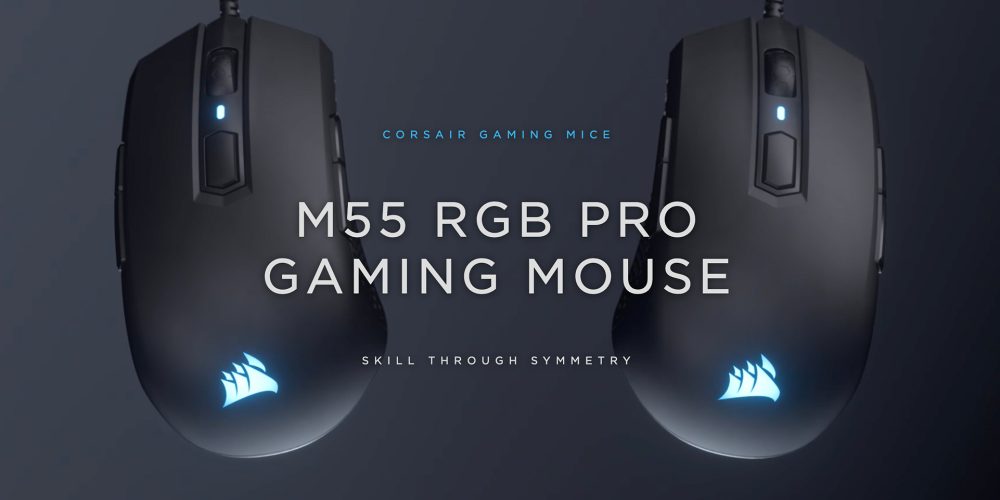 Corsair is also taking this opportunity to announce a more budget-friendly option in the M5 RGB Pro. Coming in at $40, it lacks some of the bells and whistles featured on the Corsair Nightsword, but there is a still a lot to like here. Built around an ambidextrous design, notable specs include a 12,400 DPI sensor, eight programmable buttons, and a single RGB panel. Those looking to save further will want to consider this option from Corsair as an alternative to pricier products on the market today.