ComiXology takes up to 90% off Superman, Ghost in the Shell and more from $1 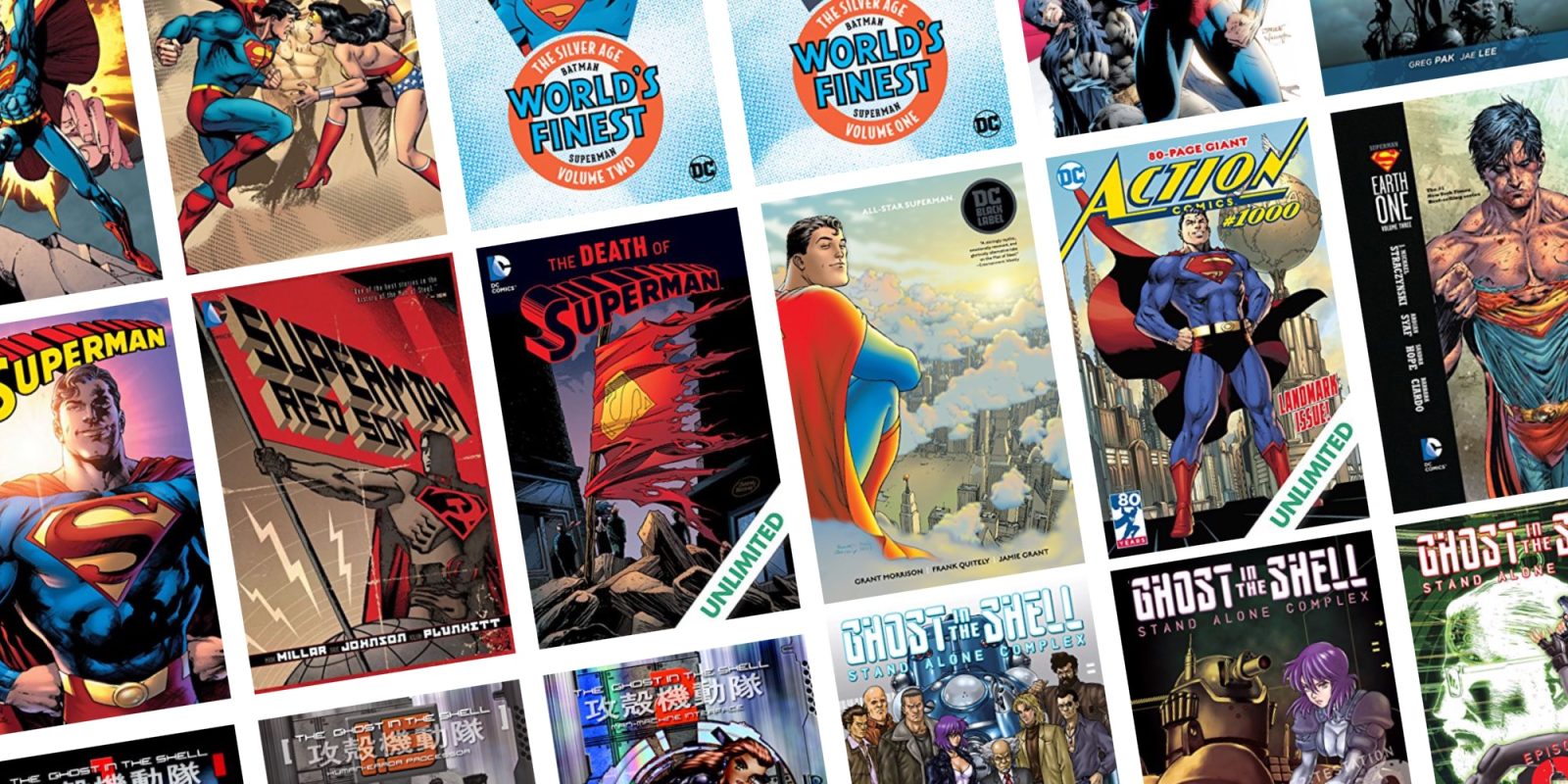 Comixology has just launched several new weekly deals today, with its up to 88% off Superman sale leading the way. You’ll find a variety of single issues and volumes on sale starting under $1. One graphic novel that particularly caught our eye was Superman: Red Son at $4.99. That’s $8 off the going rate and the best we’ve seen. This 166-page comic offers a unique twist on the Man of Steel, changing the setting to the Soviet Union in the midst of the Cold War. Find additional Superman digital comic deals down below alongside discounted Ghost in the Shell manga and much more.

ComiXology’s notable deals don’t end there today, as we’re also seeing up to 90% off a selection of Ghost in the Shell volumes as well as other manga from under $6. A perfect place to start is with The Ghost in the Shell Vol. 1 at $1.99. That’s $14 off the going rate and a new all-time low. Find other must-read manga below.

Don’t forget that right now you can take advantage of ComiXology’s BOGO FREE Marvel digital comics sale from under $1. Looking to get a feel for ComiXology’s Unlimited service and learn more about how to get the most out of Amazon’s comic storefront? Check out our in-depth getting started guide.

In this vivid tale of Cold War paranoia, the ship carrying the infant who would grow up to become Superman lands in the midst of the 1950s Soviet Union, where he is raised on a collective. As he becomes a symbol to the Soviet people, the world changes drastically from what we know — bringing Superman into conflict with Batman, Lex Luthor and others.