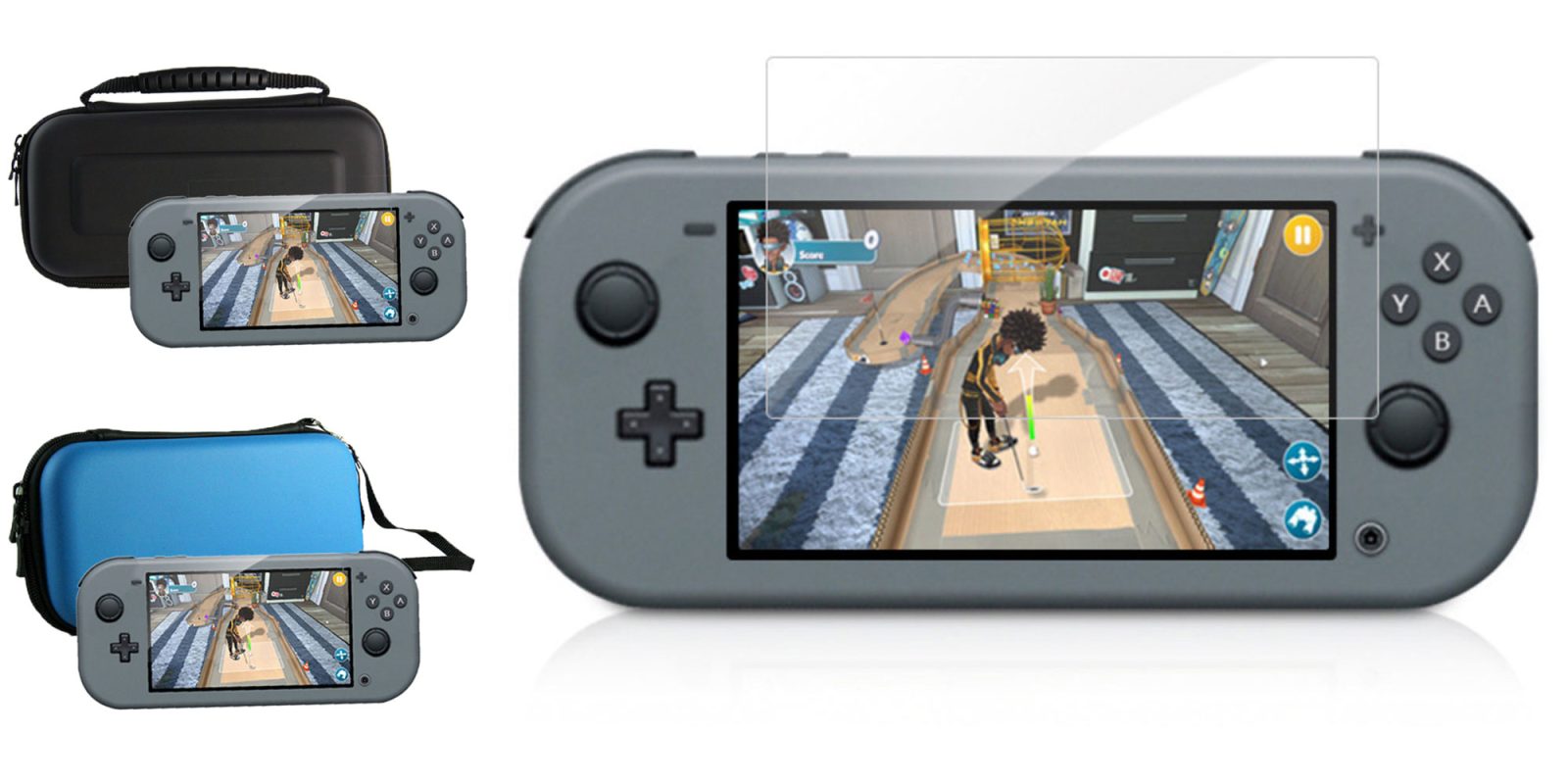 While reports of a new Nintendo Switch have been swirling around the internet for a while, we finally have some concrete evidence of a new unit on the horizon. Chinese accessory website Honson recently listed several Nintendo Switch mini items. Though currently listed as out of stock, these are the first potential pictures of Nintendo’s next console that we’ve seen.

Nintendo Switch mini could have a unibody design

One of the best features of the Nintendo Switch is the fact that the controllers are removable, offering a smaller design for the times when you don’t have quite as much room. You can easily slide the Joy-Con controllers off the Switch to change the design, charge them externally, or use them with friends.

The Nintendo Switch mini, if Chinese website Honson is to be believed, won’t have that feature. Instead of removable Joy-Cons, you’ll be stuck with a unibody design. This means you won’t be able to change out your controllers for a different color if that’s something you want, and if a thumb-stick breaks, you’ll have to get the entire console replaced. 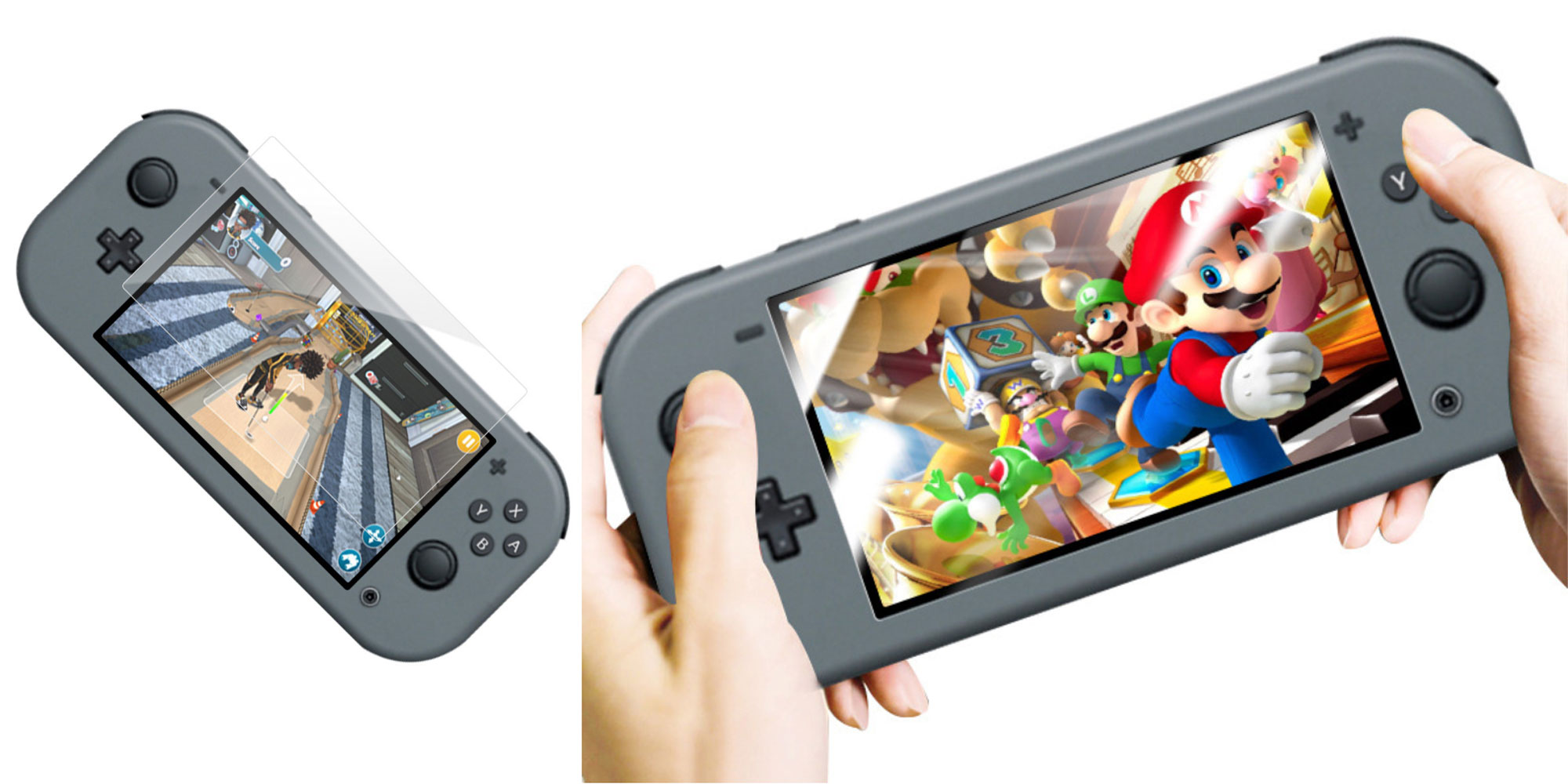 If the renders on Honson are real, then the Nintendo Switch mini is a decent bit smaller than its bigger brother. This could be beneficial on Nintendo’s part, as greater portability could equal more sales. The original Switch was already a major hit with on-the-go gamers, but could a smaller form factor be the perfect recipe for success? I guess it all depends on how much power this tiny console offers. Can it still run a TV-sized game when docked? Is the screen even lower resolution compared to the Nintendo Switch? We won’t know until Nintendo officially announces it, but it’s fun to speculate, which is really all that this is, at this point.

There are some givens if the renders are true, and some things we just can’t make out. It looks like the Nintendo Switch mini is still USB-C on the bottom, and there’s still a headphone jack on the top. We see what we assume is a cutout for cartridges, but the one thing we can’t pinpoint is whether or not it’ll still feature microSD cards for expandable storage. 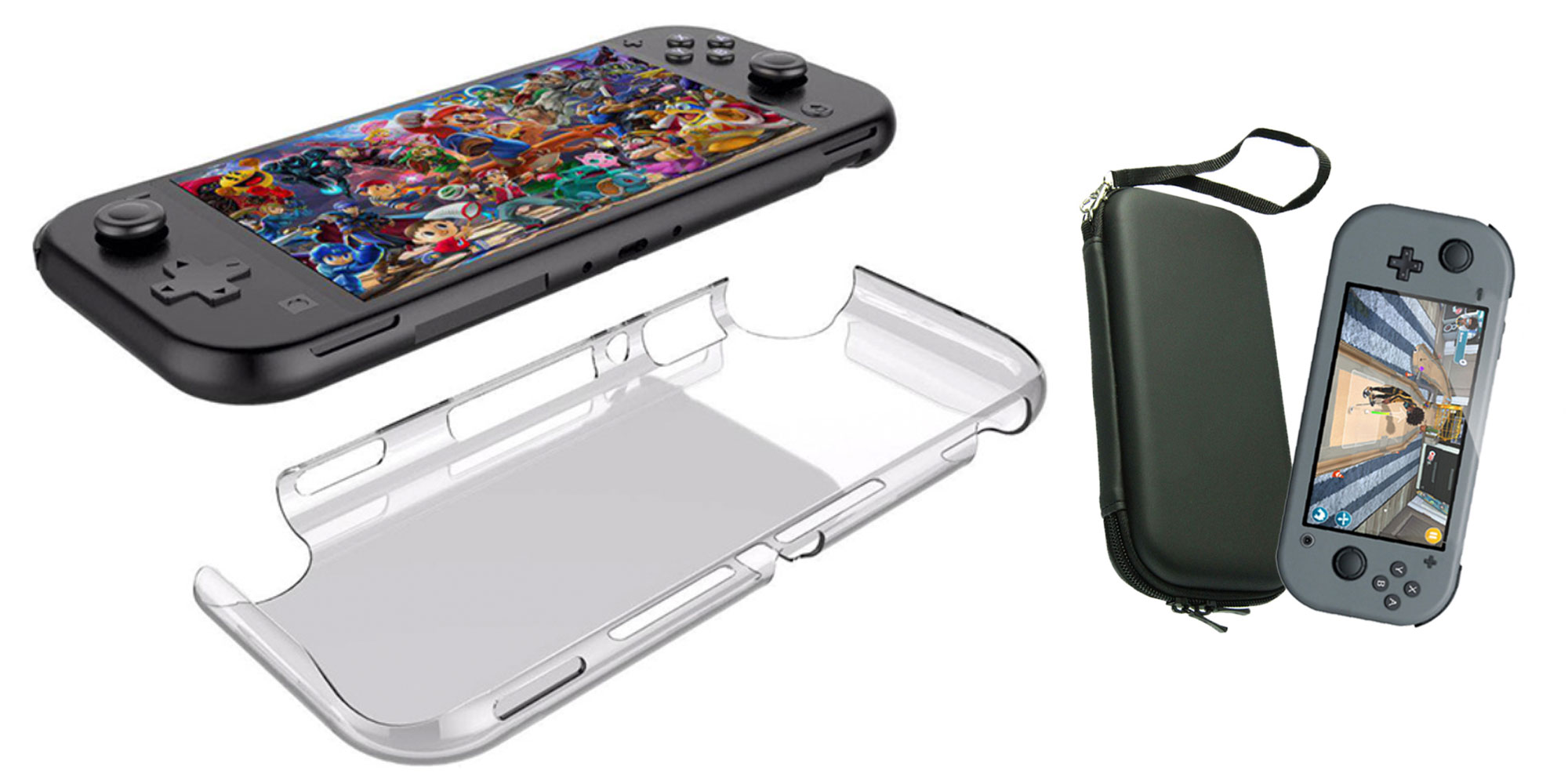 When can we expect the Nintendo Switch?

The original Nintendo Switch came out in March of 2017, which is over two years ago now. While we hoped to see something at Nintendo’s E3 2019 conference, it was a no-go. With leaks like this coming out, however, we could see something similar to a Wii or Wii U announcement which would put the Nintendo Switch mini coming out right around Christmas. Like any potential leak, questions remain about the validity of the product until it’s actually announced. Until then, if it ever happens, we’ll just keep dreaming about a new Nintendo console.