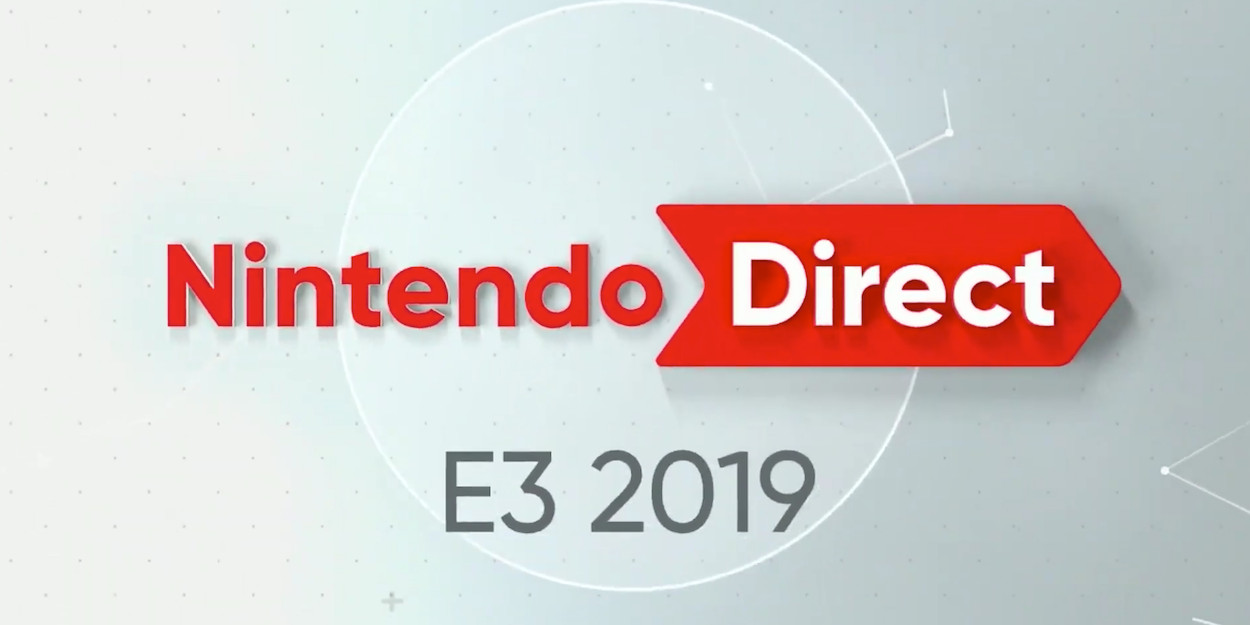 It’s finally time for the big Nintendo E3 2019 showcase. As usual, Nintendo dropped a special E3 Direct stream for this year’s big show. Pokémon Sword and Shield got is own event last week and we are seeing some great summer Nintendo deals, but now it’s time to look at everything from the big N’s E3 presentation. Head below for all of today’s biggest announcements, reveals and gameplay footage.

***Note: Nintendo is taking its time with proper uploads for the footage. This post is being updated as they come available.

First out of the gate, we get a cinematic trailer for Dragon Quest 11’s lead protagonist in Super Smash Bros. Ultimate. That’s on top of several other characters from the DQ world coming in a new crossover pack in “summer 2019”.

As expected, we got another look at the new Luigi’s Mansion 3 in the Nintendo E3 2019 Direct. Mario, Peach and the others join Luigi in a new haunted hotel setting. Today’s footage shows off new features for Luigi’s Poltergust weapon as well as a series of new environments throughout the hotel. Gooigi is your companion. He is a gooey Luigi doppelgänger that comes in to play with co-op and features unique abilities. 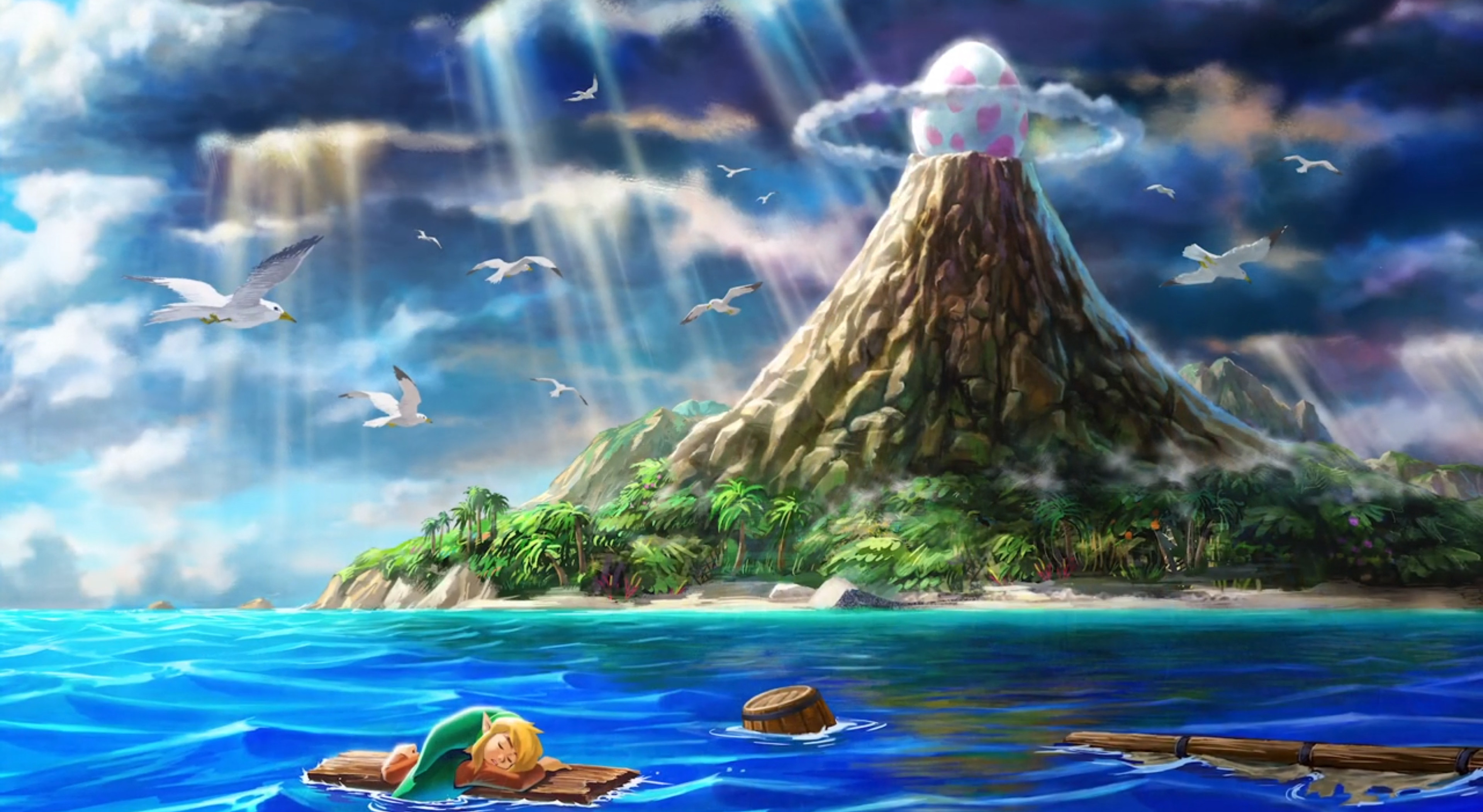 Next up, we got another good look at the Link’s Awakening remake in the Nintendo E3 2019 event. The new glossy rubber-looking graphics are on display along with a series of gameplay scenarios and boss battles.

The Legend of Zelda: Link’s Awakening releases September 20th, 2019. Pre-orders are now live on Amazon at $60.

Explore a reimagined Koholint Island that’s been faithfully rebuilt in a brand-new art style that will entice fans and newcomers alike. Battle enemies as you conquer numerous dungeons and uncover the hidden secrets of the island. Encounter Super Mario enemies like Goombas, Piranha Plants, and more, and interact with unique locals who help Link on his adventure.

The Witcher 3 Complete for Switch:

The Witcher 3 is coming to Switch is 2019. They somehow figured out how to squeeze this gigantic RPG on to Switch. This is the “complete” version of the game. You’ll be taking Geralt everywhere you game sometime later this year. This one is going to run you $60 by the looks of it and pre-orders are now live on Amazon.

Travis Touchdown is back. No More Heroes 3 showcase a new cinematic trailer during today’s Nintendo E3 2019 event. It is releasing sometime in 2020, but not much else is known at this point.

When the moon tore apart, the sky bled red with light, ushering in an apocalyptic new age…and to survive, you must fight. As a mercenary, defend Earth through high-speed combat against corrupted robots in a series of missions from the cockpit of your Arsenal, a fully customizable mech.

Astral Chain got a giant new trailer and gameplay walkthrough today. The stylized Platinum Games title was previously debuted but we now have some new footage and a release date. It’s coming this summer on August 30th, 2019.

In this brand-new action game from PlatinumGames, control the protagonist and a Legion simultaneously to chain stylish combos. Change Legions on the fly to vary your style and unleash a variety of abilities. The last remnants of humanity depend on you, and to save the world, you must investigate its dark side. Astral Chain launches on the Nintendo Switch on August 30th, 2019.

Animal Crossing is one of the most anticipated titles we expected to see at the Nintendo E3 2019 event. Up until today, we have only seen very brief teases of the game. But it is now officially here.

The Deserted Island Getaway pack and Animal Crossing New Horizons releases on March 20th, 2020. We expected a 2019 release date, but Nintendo needs more time in the incubation chamber on this one. But things are looking great, check out the new footage above. Pre-orders are now live at Amazon for $60.

Legend of Zelda Breath of the Wild Sequel:

Closing out the Nintendo E3 2019 Direct event, Nintendo teased a sequel to The Legend of Zelda Breath of the Wild. Not much is known here but it’s happening! It is “currently in development”.

Here’s everything from the EA E3 2019 event along with Microsoft’s massive reveals and the Bethesda showcase. Ubisoft’s show hit yesterday right before the big Square Enix blowout.