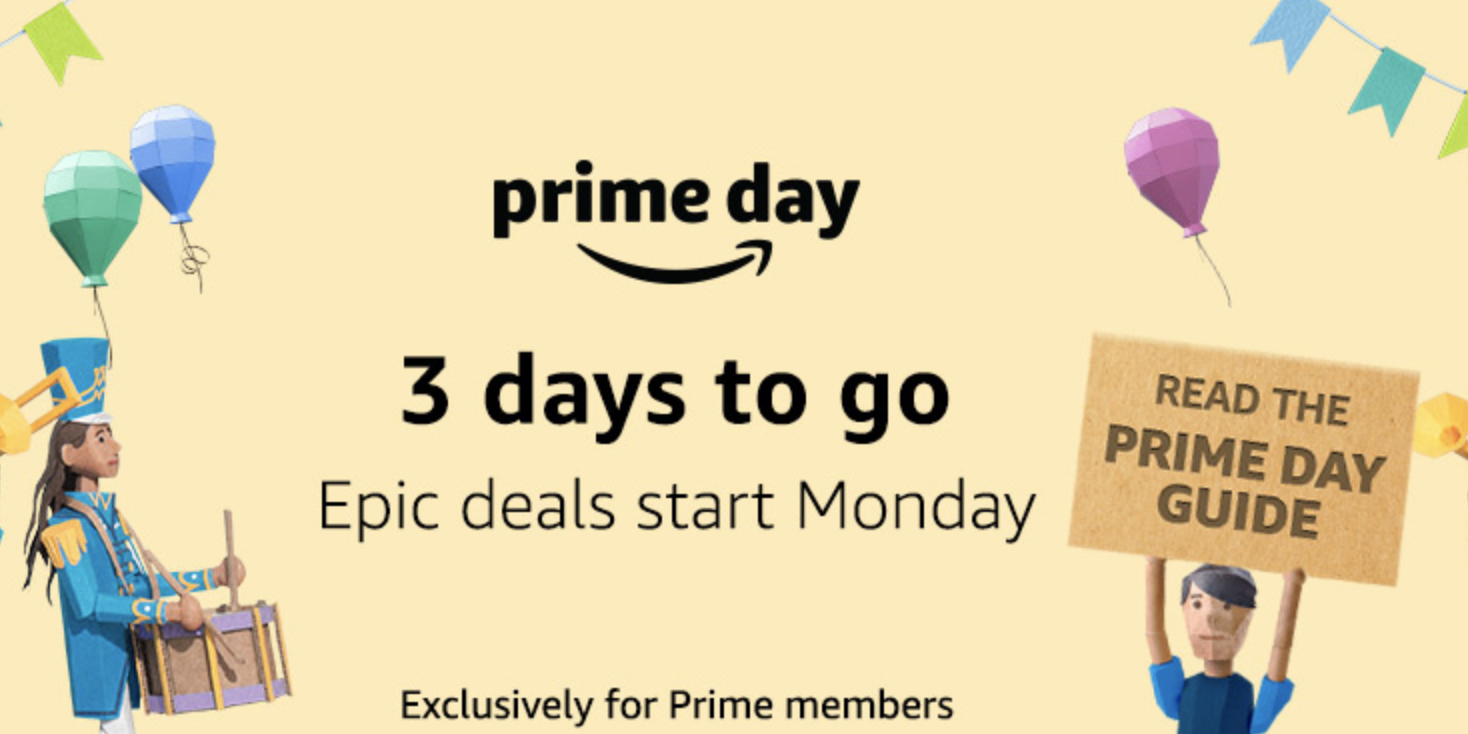 Prime Day 2019 is slated to start on Monday at 3AM, but today Amazon is giving us a sneak preview of its best deals coming next week. Each year the online giant offers a glimpse into what it believes will be the most popular offers of the two-day event to drum up interest. And I have to tell you, some of these prices are unreal. Amazon will be offering new all-time lows on its Echo speakers, smart home accessories, TVs, SanDisk storage, and much more. Most of these deals will be a part of rotating Gold Boxes throughout the two-day event but you’ll want to follow our Twitter account to make sure you don’t miss the Lightning deals either. Just remember, you’ll need a Prime membership to cash in on these offers. Head below for a preview of this year’s best Prime Day deals.

As it does each year, Amazon will be offering new all-time lows on its Alexa-enabled devices, Kindle E-readers, Fire tablets, and streaming devices. Headlining the best Prime Day deals for 2019 will be the second generation Echo smart speaker at $49.99. Regularly $100, it’s been trending around $70 lately but this will be the first time we’ve seen it drop below $50. Meanwhile, the larger Echo Show is slated to hit $159.99 (Reg. $230) and the new Echo Dot Kids Edition will fall to $45 (Reg. $70), which is the first discount we’ve tracked. We’re expecting more Echo deals to crop up over the two day event, but you can already get the entry-level Dot at $25 (Reg. $50).

Amazon’s Fire TV lineup will also see a number of notable price drops as part of the best Prime Day deals. Fire TV Stick will be just $15 (Reg. $40), which is a new all-time low and the best streaming stick price we’ve ever tracked. Here’s a look at the rest of the lineup for Prime Day:

Of course, Amazon’s vast lineup of Fire and Kindle tablets will be discounted for Prime Day as well. Here are a few standout deals coming on Monday:

Amazon will be offering extra credits with the purchase of a Kindle reader to help jumpstart your summer reading routine.

While Amazon’s in-house devices will be heavily discounted for Prime Day, there will also be a constant rotating selection of Gold Boxes and Lightning Deals to choose from. We’ll see Ring Video Doorbell at $70, Blink XT2 cameras discounted along with eero WiFi systems. Here’s a look at the biggest tech deals expected on Prime Day:

There will be plenty more deals to come throughout Prime Day. Make sure you’re following us on Twitter, Facebook, and everywhere else to be certain you don’t miss any of the best deals.