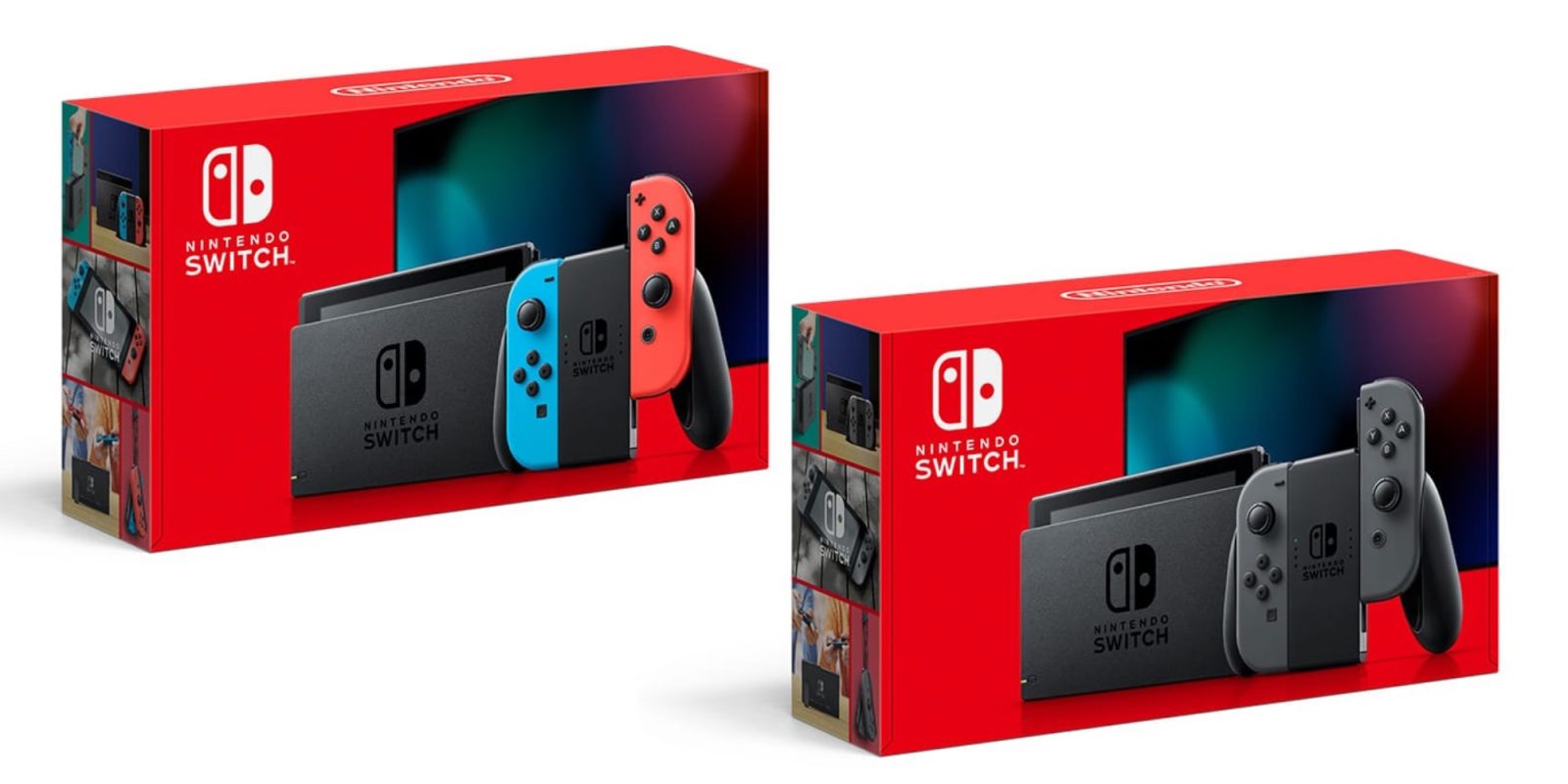 Last week we got a first look at the Switch Lite, which was followed by a rumor that Nintendo would be enhancing the original hybrid console with a refreshed model. Today Nintendo has officially announced its Switch update, which features increased battery life, new internal components and more. We also got a first look at new Switch accessories alongside Luigi’s Mansion 3 getting an official release date. Head below for more.

As we previously reported, Nintendo is in fact bringing some of the same quality of life improvements from the Lite to the Switch update. Most notably, gamers will be able to longer sessions of undocked play thanks to an increased 4.5-9 hours of battery life. That’s a pretty eye-catching boost compared to the original estimated playtime of 2.5-6.5 hours.

Other notable alterations for the next iteration of Switch come in the form of an improved CPU. While you won’t find any drastic processing improvements, the change likely just affects power consumption and the like. That helps sustain the lengthened battery life and should result in a more efficient console.

Nearly everything else about the new Switch remains the same though. Pricing will still stay $300, it’ll still come with the same overall performance and 32GB of built-in storage. Nintendo is said to be slowly rolling out the new Switch over the coming months. New box art will signify the updated Nintendo Switch. 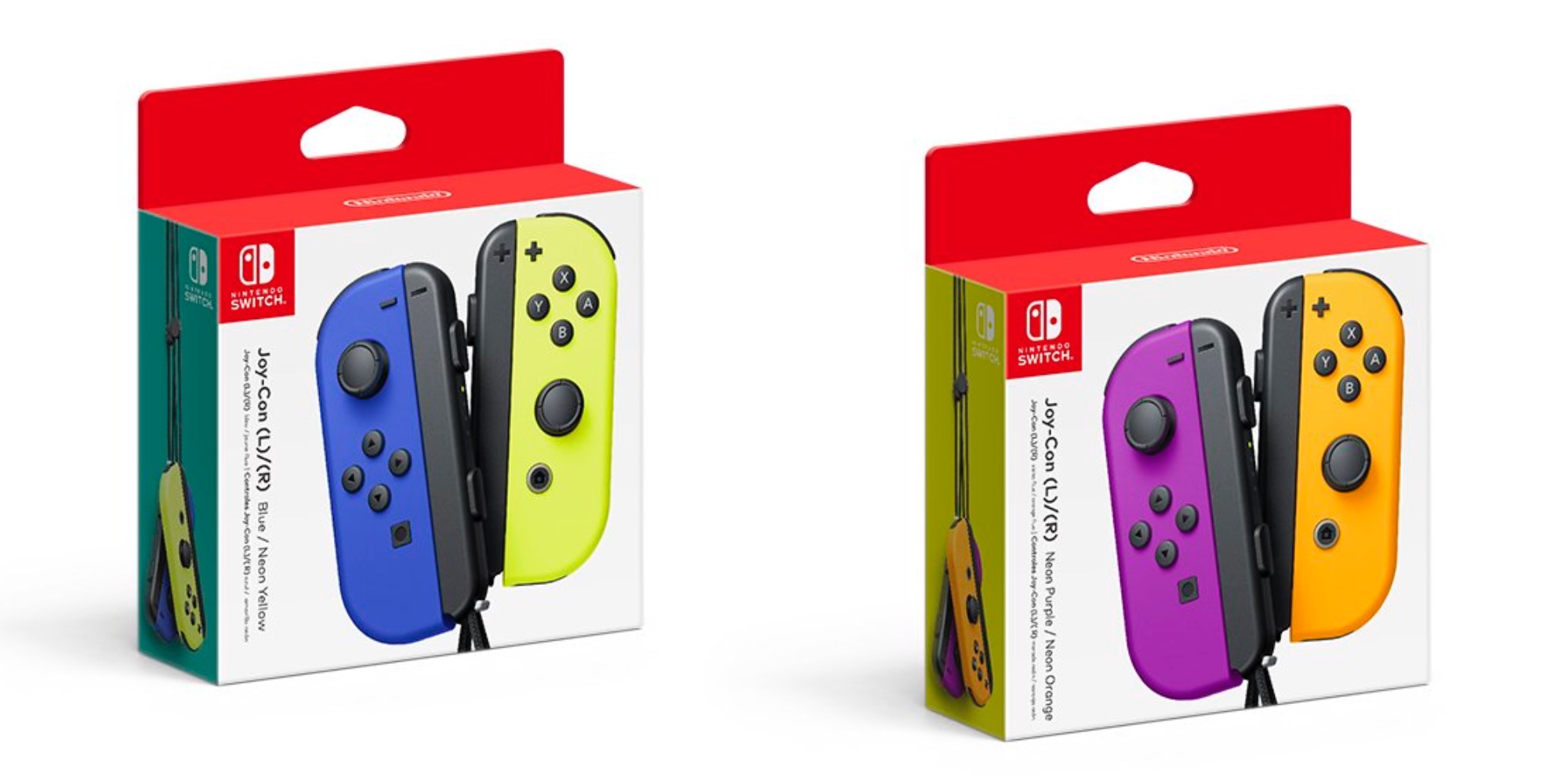 Nintendo also took this morning as an opportunity to unveil two new pairs of Joy-Con controllers. Growing the lineup of various colorways, we’re now getting a Neon Purple and Orange alongside Blue and Yellow. Both are currently available for pre-order at Best Buy and will fetch the standard $80 price tag. They will release on October 4th.

This morning’s Switch update news From Nintendo wraps up with Luigi’s Mansion 3 finally receiving an official release date. We new it was slated for a fall debut, but now Nintendo’s Twitter has confirmed we’ll be seeing the title land on Switch come October 31st, or Halloween.