Best of 9to5Toys Feature New Toy of the Day 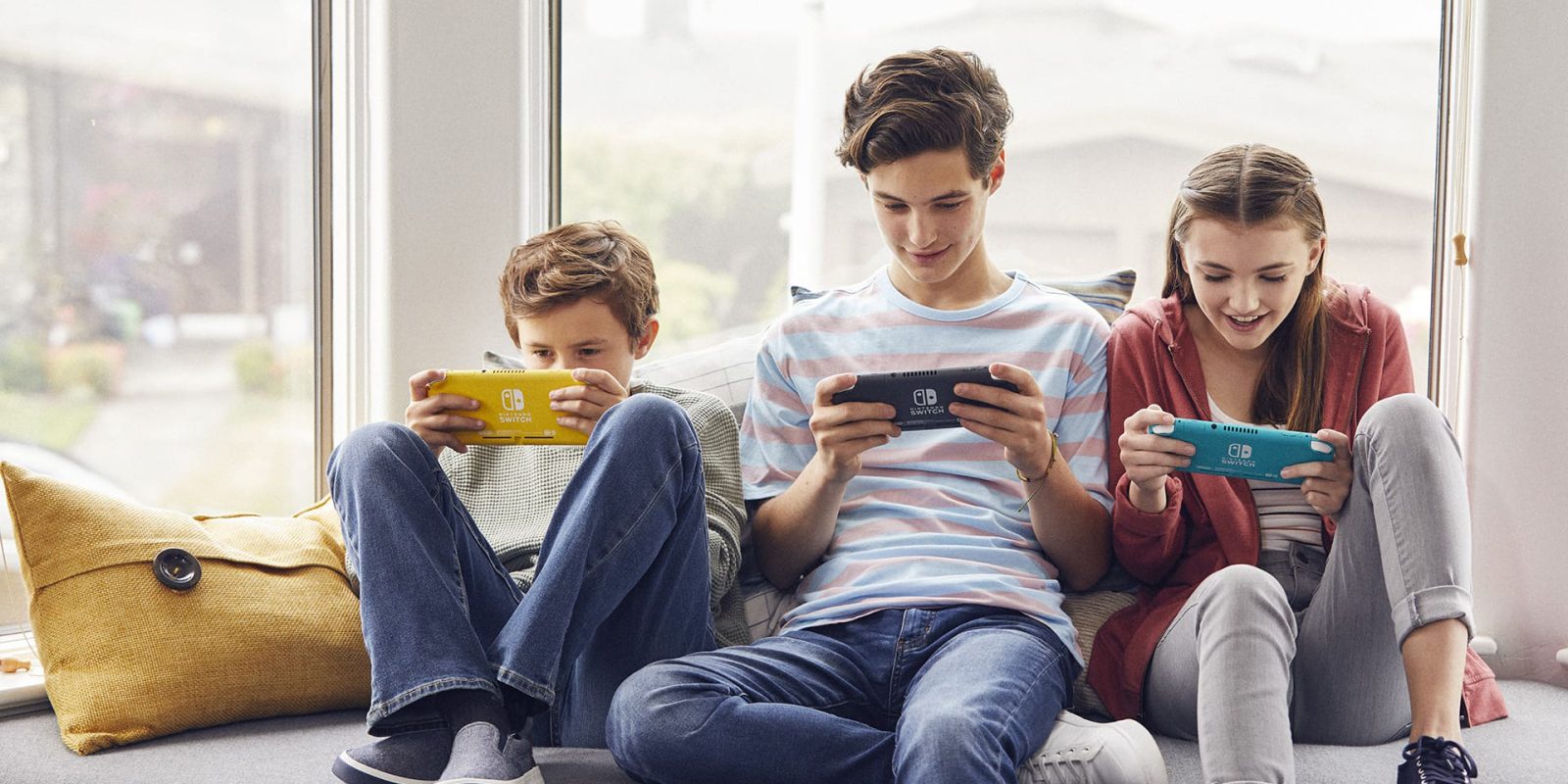 After rumors have been circulating around for nearly a year now, we’re finally getting an official unveil of the new Nintendo Switch Lite. Priced at $200, which is $100 less than its larger sibling, the latest iteration of Nintendo’s handheld console offers a smaller footprint with a few key differences. Nintendo Switch lite arrives as a pared down version of the beloved Switch with a few changes that may irk some gamers. Most notably is the end of removable Joy-Con controllers in lieu of built-in gamepads, one feature that was a major selling point of the original and larger model. Designed with ultra-portability in-mind, there is a lot to consider with Nintendo’s latest handheld. More details below.

Nintendo Switch Lite takes the best of the original Nintendo Switch and pairs it down into an even more portable version. All of the games you’ve come to love on the Nintendo platform will be compatible with the latest from Nintendo. It will also ship in your choice of three different colors, including yellow, gray, and turquoise.

A smaller 5.5-inch touchscreen display offers the biggest departure from the previously-released Switch. Dropping from 6.2-inches should deliver a more comfortable in-the-hand design.

Early reports and hands-on detail a noticeable weight difference thanks to the smaller footprint and built-in Joy-Con controllers. That same change with the gamepads appears to deliver an overall sturdier device, which is sure to be a hit with parents trying to choose between the two devices for their kids. 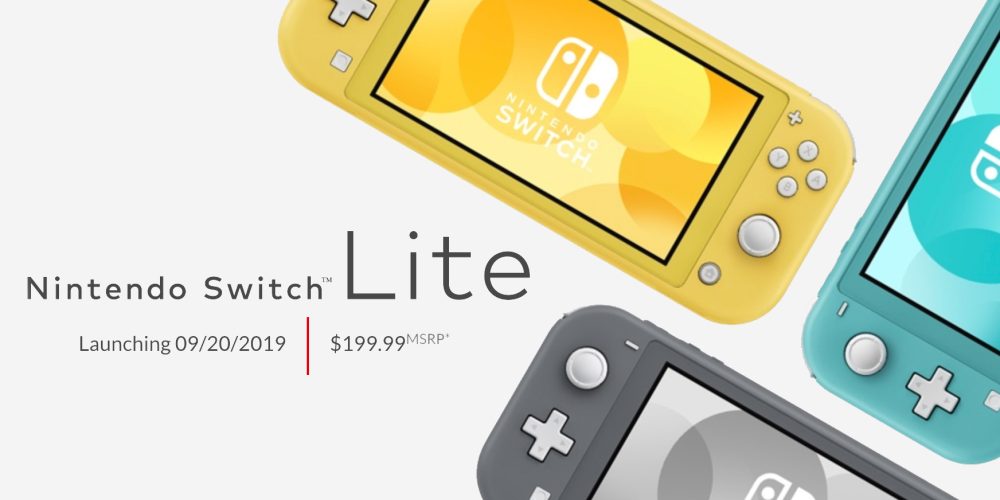 Much of the same in a smaller package

Despite a few changes, the new Nintendo Switch Lite maintains that familiar recipe of a Joy-Con on each side, which is largely identical to the original. One big shift is a built-in D-Pad, which is a welcome move from the not-so-accurate directional buttons found on the original Switch.

Nintendo is promising a slight bump in battery life thanks to more power-efficient chips which have come along in recent years. Nintendo Switch Lite also ditches the controversial kickstand that has been both beloved and hated by gamers all around.

One key change is that Nintendo Switch Lite is not able to connect to a TV, this is purely a handheld device only. Part of the lust for the original Switch was its ability to easily go from console to handheld, you won’t find that here. Additionally, any hopes of using motion controls are also out the door unless you’re willing to buy a new pair of Joy-Con.

Nintendo Switch Lite will launch on September 20th, the same day as Link’s Awakening, for $199.99 in the United States. A Pokémon version is set to ship on November 8th with the same $200 price tag.